On 17th of November 1873 three neighbouring cities located on the banks of the Danube River in central Hungary, namely “Pest”, “Buda” and “Óbuda” were united and the new city was baptized “Budapest”. Although at the time of the unification the three parts of the city had 10 districts with approximately 350 000 inhabitants altogether, in a three decades Hungary’s old-new capital has become one of the cultural and economic centers of Europe. 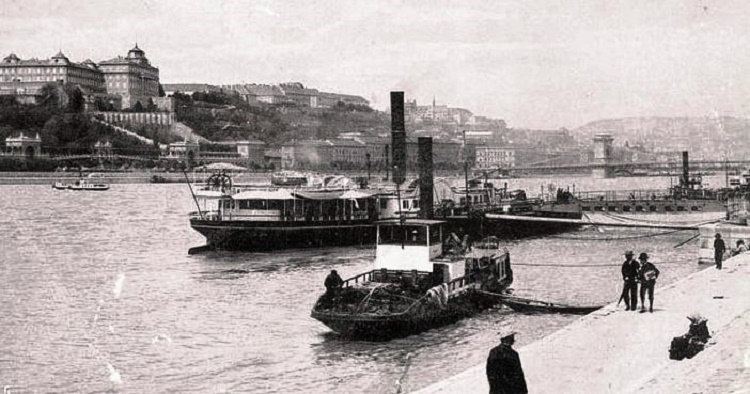 The unification was an extremely important historic event but it also caused temporary confusion due to the new name of the capital. The political Compromise between Hungary and Austria in 1867 led to the rapid development of Budapest. Agricultural industries, milling and food industries all moved into the capital, and engineering industries grew. The railways were built, and, as the major roads, they all radiate out from Budapest. The unification of the three independent cities was possible only by the construction of the sundry bridges over the Danube. Previously to the completion of the construction works at the Chain Bridge, in 1849, the ferries and the temporary wooden bridges were the only ones which connected the two banks.

In 1870 under Prime Minsiter Gyula Andrássy, the Council of Public Works was formed, whose direction determined both the future shape and the enduring beauty of the city. In the following years the Hungarian capital, the Pest side in particular, was extensively rebuilt based on the model of Paris, with the main artery: Nagykörút (Great Boulevard) and Andrássy Avenue which lead to Heroes’ Square and a the city park with fountains and lakes. New suburbs were created to make room and house the rapidly growing and financially expanding population, which by now was predominantly Hungarian, although there developed a sizable German as well as a Jewish community due to immigration to the city. 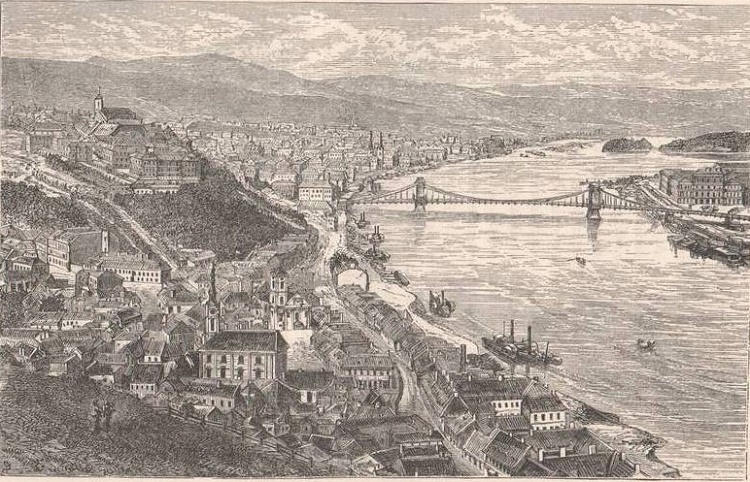 Hungary’s millennial anniversary celebrations in 1896 brought a fresh rush of construction and development of the capital, including the opening of the first continental underground railway under Andrássy Avenue. The streets were paved, street lighting was introduced, the waterworks at Káposztásmegyer was constructed (it is still in operation today), and a public sewerage system was developed. The first trams appeared. The Heroes’ Square and Vajdahunyad Castle, located at end of Andrássy Avenue are just two perfect examples of the monumental scale and style that influenced the period.