On This Day – In 1456 Hungary Stops Ottoman Invasion: Siege of Nándorfehérvár (Belgrade) – Video! 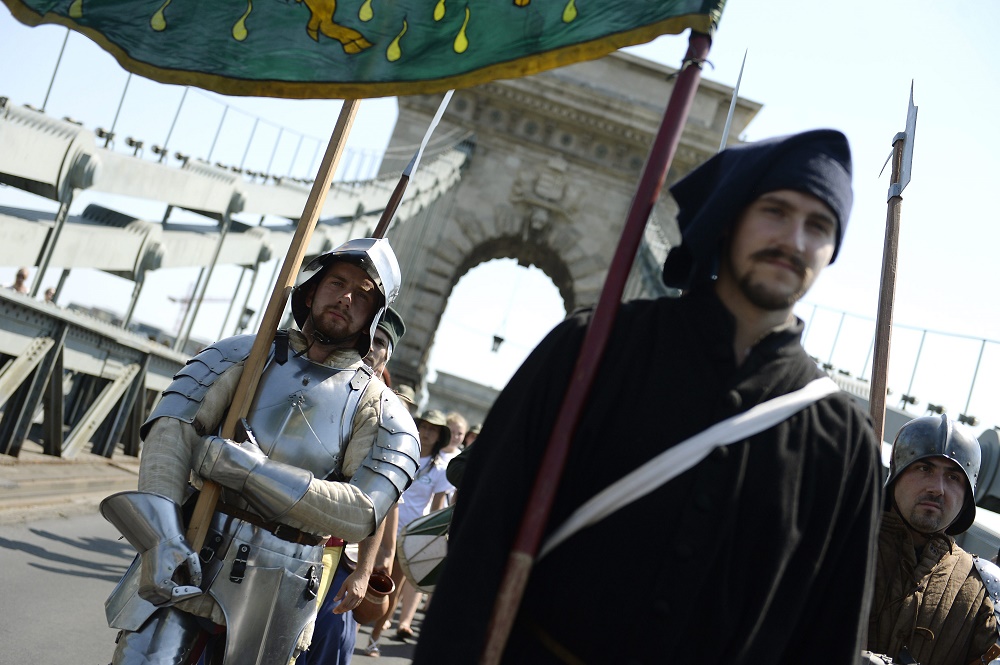 After the fall of Constantinople in 1453, the Ottoman Empire launched an invasion through the Balkans against the Hungarian Kingdom. Sultan Mehemed II’s immediate objective was the border fortress of Nándorfehérvár (today Belgrade, Serbia’s capital). The Hungarian defense forces were led by János Hunyadi, the governor of Transylvania, who had fought many battles against the Ottomans in the previous two decades, prepared the defenses of the fortress. The castle itself was under the leadership of captain Mihály Szilágyi, Hunyadi’s brother-in-law.

Pope Callixtus III ordered all Catholic kingdoms to pray for the victory of the defenders and an Italian Franciscan friar Giovanni da Capistrano preached a crusade to attract peasants and local countryside landlords to the cause. The recruits were ill-armed, many with only slings and scythes, but highly moralized. While János Hunyadi managed to build a force of 25–30,000 men in the hinterland, Mihály Szilágyi’s castle guard of  5,000-7,000 men was already under siege by Mehmed the Conqueror’s invader army of 60-70,000 Ottoman troops. The siege, began on July 4, 1456, eventually escalated into a major battle, during which János Hunyadi led a sudden counterattack that overran the Ottoman camp, ultimately compelling the wounded Ottoman Sultan Mehmed the Conqueror to lift the siege and retreat.

The famous battle, ended on 22nd of July in 1476, had significant political consequences, as it stabilized the southern frontiers of the medieval Kingdom of Hungary for more than half a century and thus considerably delaying for a while the Muslim advance in Europe. The origin of the noon bell ritual that is still undertaken in Catholic and old Protestant churches nowadays, goes back to the day of 22 July 1476, the date when Christian forces led by János Hunyadi and Giovanni da Capistrano defeated the Ottoman Turks. The  monumental victory is still a national memorial day in Hungary.