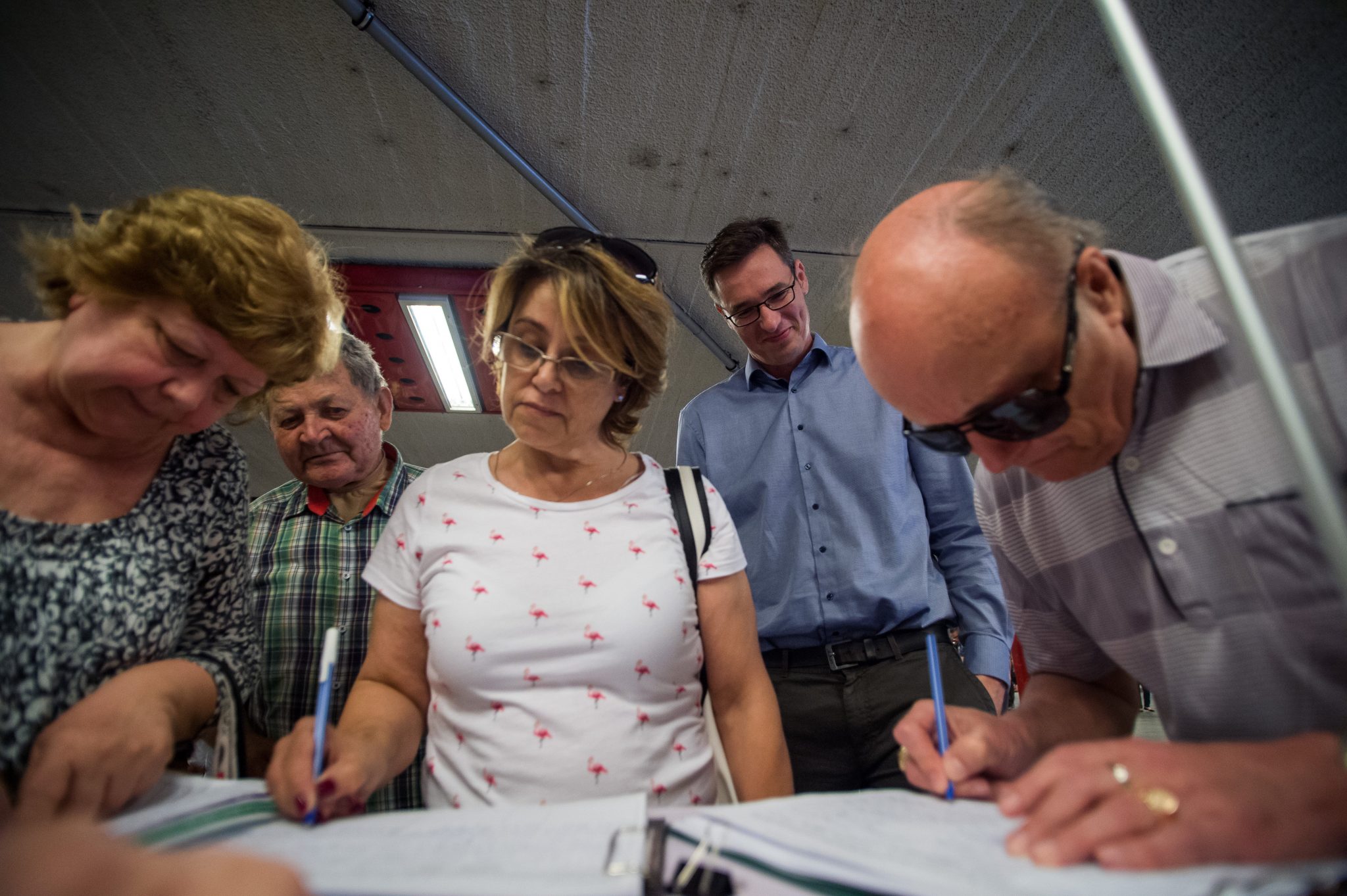 Citing reports that opposition mayoral candidate Gergely Karácsony’s campaign had gathered “a disproportionately large number of recommendation signatures”, the head of Hungary’s data protection authority, Attila Péterfalvi, said in an interview to Wednesday’s Magyar Hirlap newspaper, that the bulk collection of signatures went against both “reason and the spirit of the law”.

The head of the National Data Protection and Freedom of Information Authority (NAIH) said the collection of recommendation signatures from potential voters, along with their personal data, was an important part of the electoral process, but it was unnecessary to gather more than 10,000-12,000 signatures to ensure the candidate could run in the election. Therefore, he said, no more voter data should be collected once the candidate already has the required number of recommendations.

Péterfalvi said that whereas the Karácsony campaign’s behaviour was not illegal, it was “unreasonable”, and “brings up bad memories” in light of data abuses of previous years.