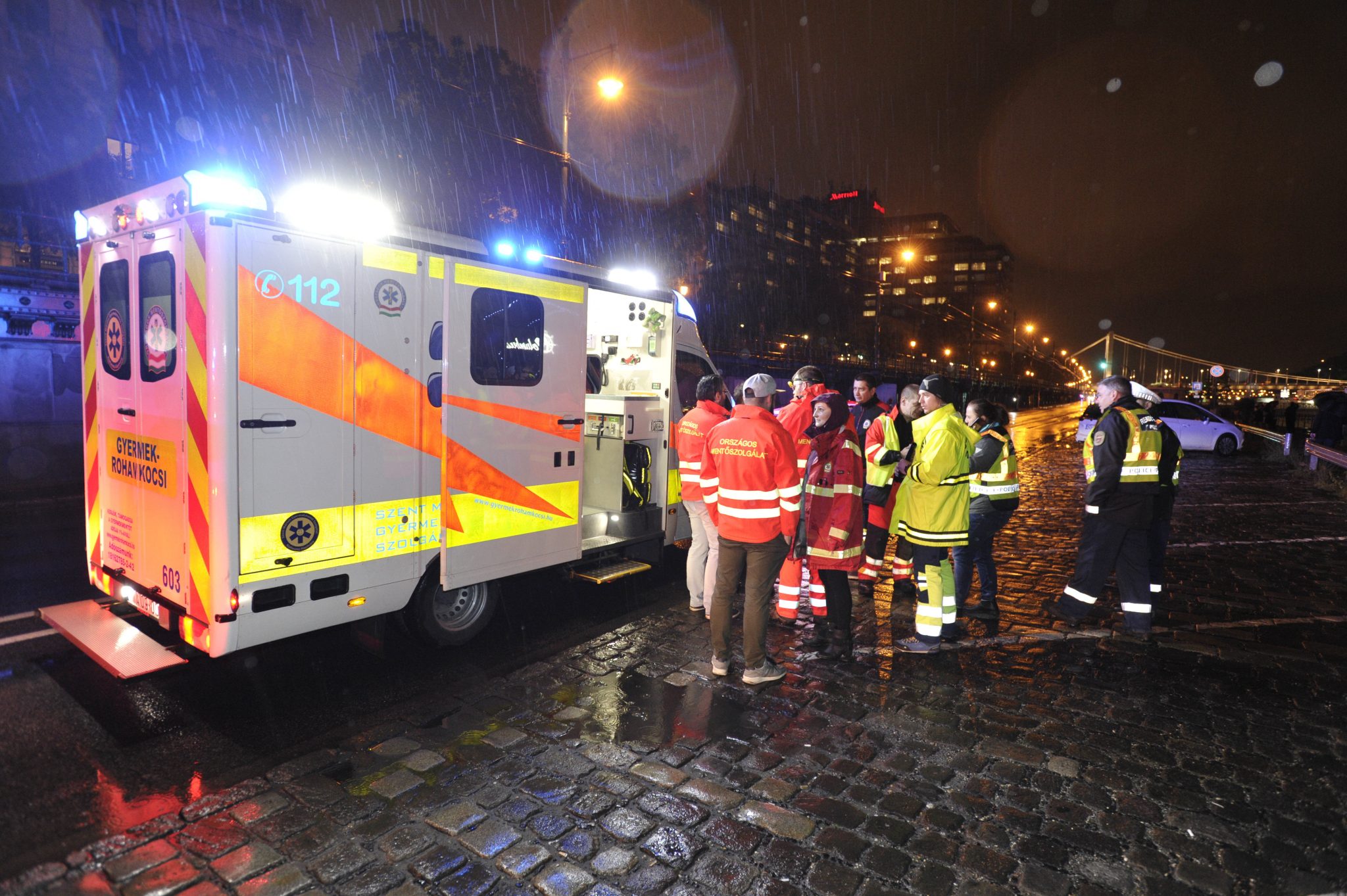 Police experts will salvage the wreck of a sight-seeing boat that collided with a large cruisier and sank in the river Danube in central Budapest on Wednesday evening, national police (ORFK) spokesman Kristóf Gál told public television M1 on Thursday.

Preparatory works are under way for the operation, which will be conducted in several phases, he said.

So far, the bodies of seven victims of collision have been recovered, while seven others are being treated in Budapest hospitals with light injuries.

The police spokesman said that the embankments of the Danube, which were closed down for traffic after the accident, have now been reopened, but further, temporary restrictions are expected during the salvage operation.

M1 reported that two dead bodies were recovered near Rákóczi Bridge, while a third one near the M0 ring in southern Budapest.