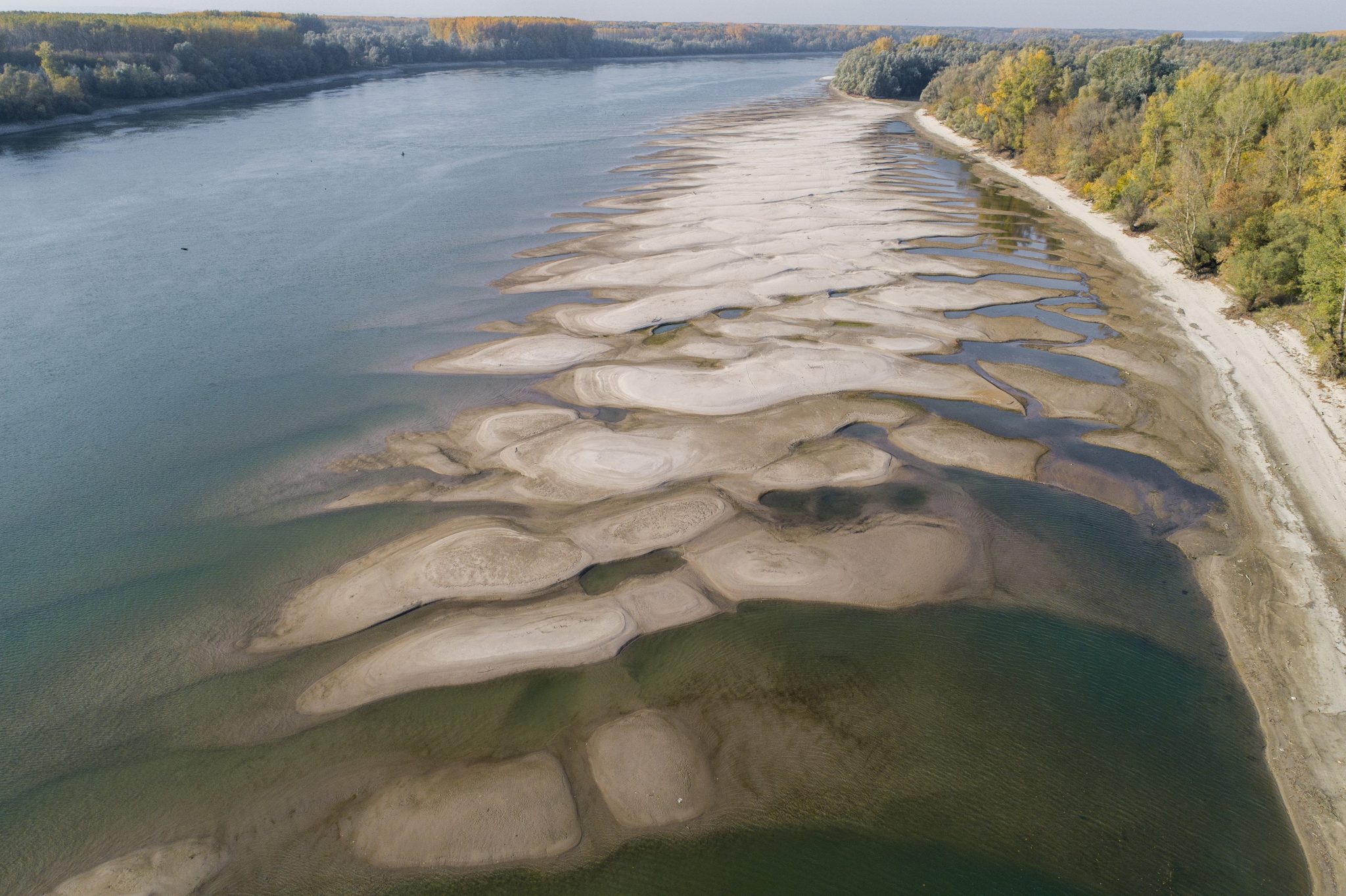 The water level of the River Danube has continued to drop from a recent record low, dipping to 41 cm at Budapest, the water management authority said on Thursday.

As a result of a lack of rain in the recent period, the record low level of the Danube has been broken at various sections along the river. 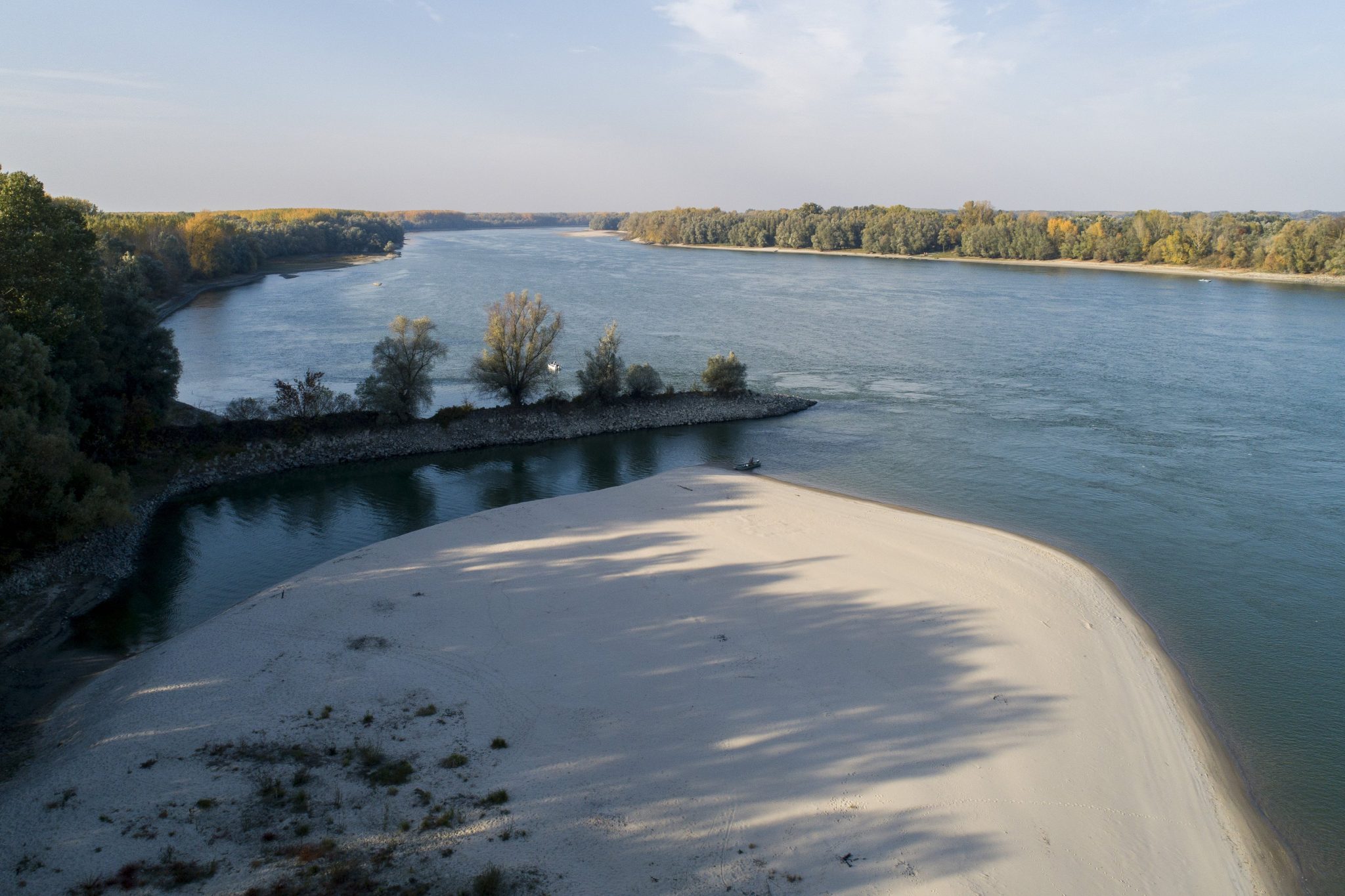 The latest weather forecast shows that dry weather is expected to continue and no significant amount of rain is expected in the catchment areas of the river until the middle of next week. As a
consequence, low water levels are expected to stay unchanged in the next few days and could rise a few centimeters in the second half of next week. 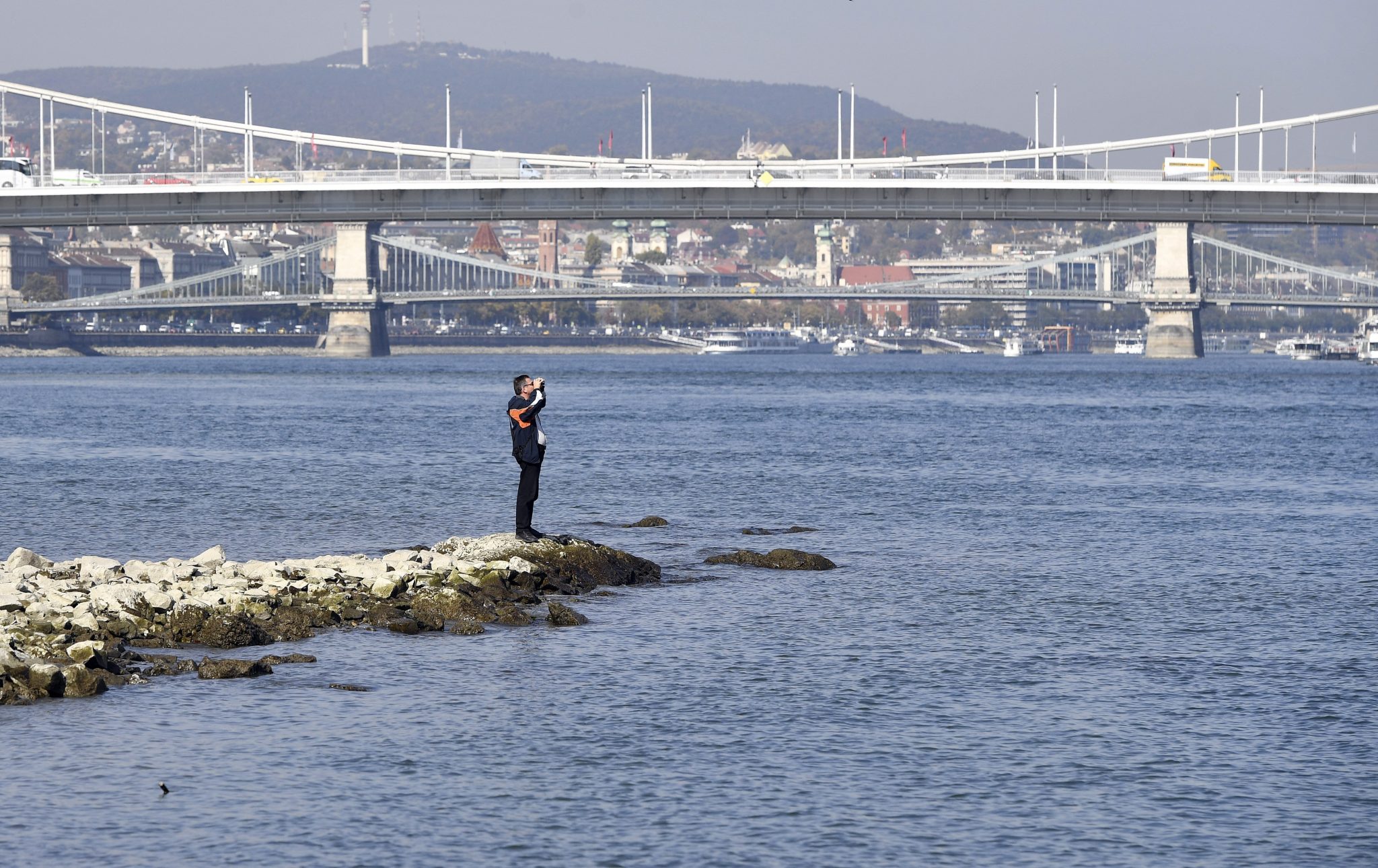 Gabriella Siklos, the spokeswoman of the General Directorate of Water Management, told public television M1 on Wednesday that low levels do not affect water quality but they do cause problems for river navigation. On Wednesday morning, cargo barges were prohibited from using the river, she added. 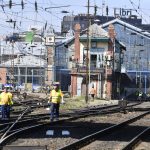 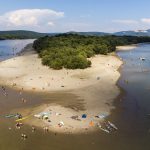