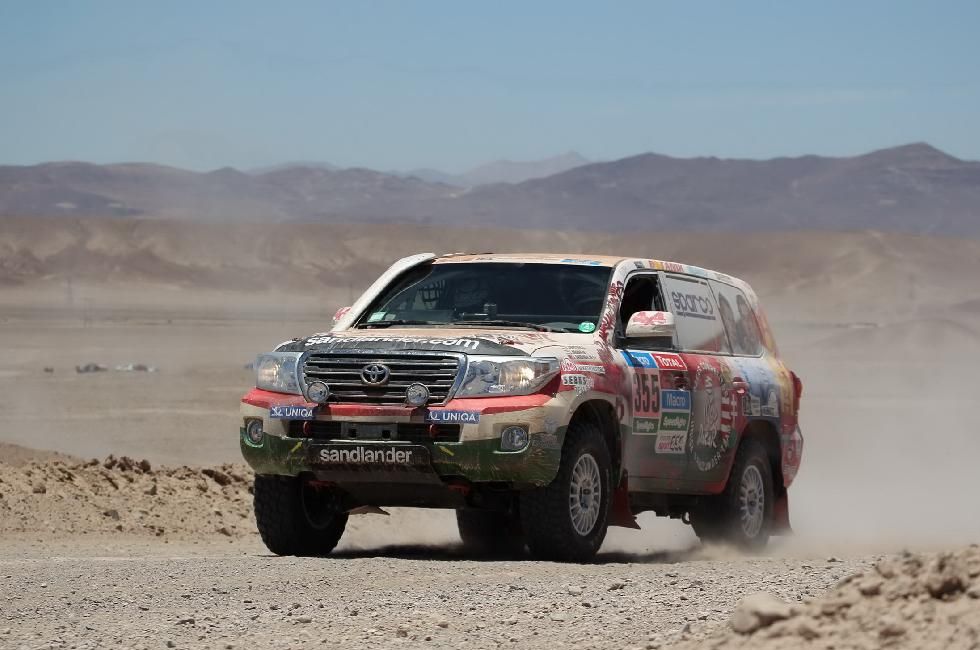 Following news received on Wednesday night from UNIQA Sandlander Team that the Toyota driven by Sándor Sebestyén and his team has stalled presumably due to poor-quality fuel at the beginning of the Dakar Rally’s tenth stage, the next piece of information on the Hungarians followed more than 20 (!) hours later. Although the team was located, the bad news is that the race has ended for them.

Despite not giving up until the final moment and fighting on to the end, UNIQA Sandlander Team’s vehicle driven by Hungarians Sándor Sebestyén and József Bognár and Mongolian Dambinbaljir Jargalsaikh is unable to continue the 2015 Dakar Rally, it was announced on Thursday evening.

Having battled through a series of challenges including the Atacama Desert, the driest spot of the world, they were beaten by a gas station – according to preliminary tests, the Toyota T2 and their follow-up vehicle were both filled up with diesel oil contaminated with petrol, which ruined both vehicles’ engines. Because the replacement of motors during the race is not allowed, the Hungarian-Mongolian unit were forced to give up three days before reaching the finish line.

This was the fourth occasion Mr. Sebestyén, together with fellow Hungarian navigator József Bognár, took part in the Latin American race. After failing to complete the route in 2012, he reached the finish line in both 2013 and 2014 and heroically progressed to fourth place before losing out. 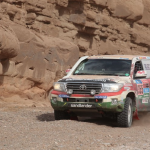 Dakar Rally: Hungarians Fighting On As Fifth Stage Comes To A Close