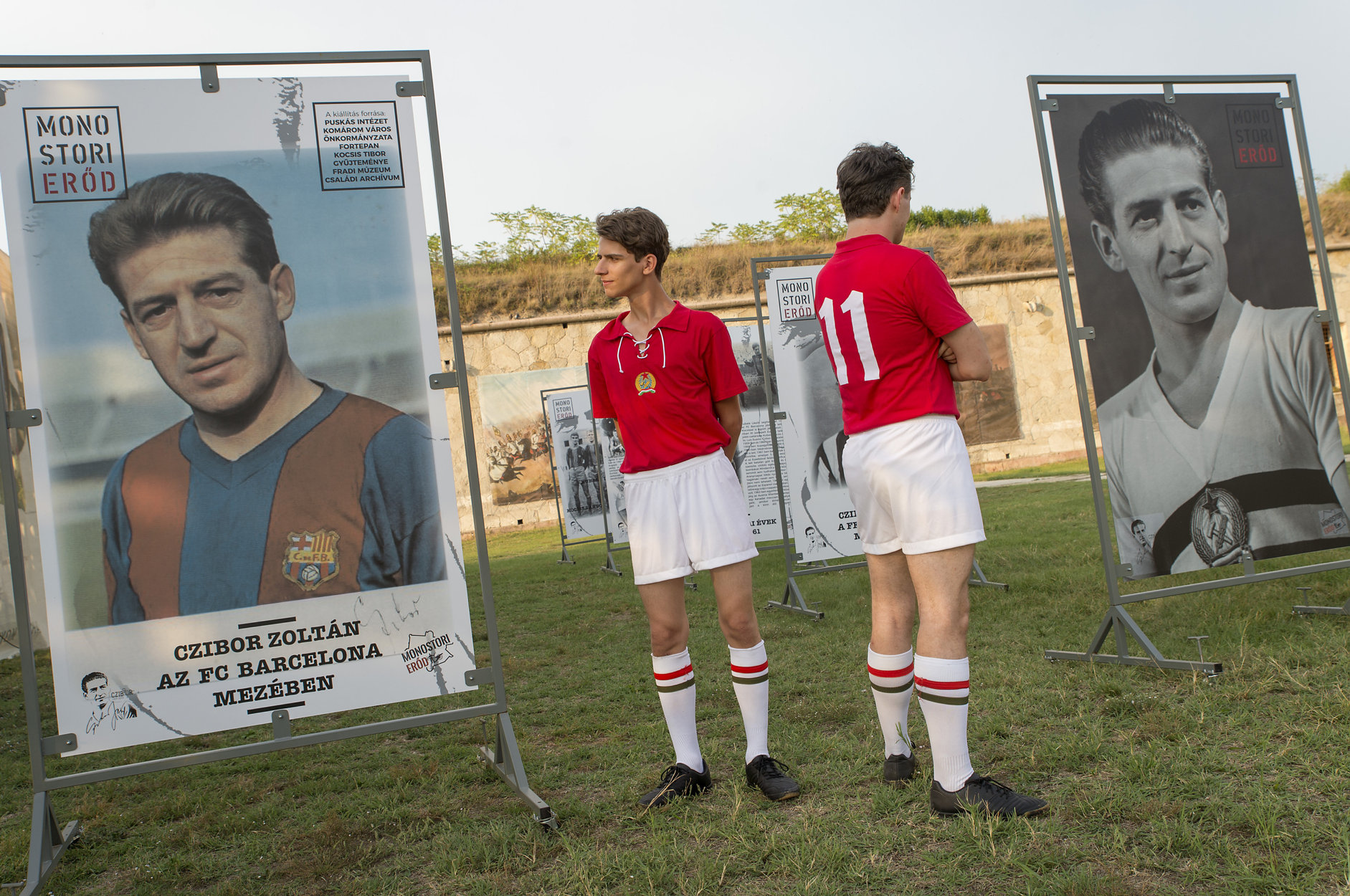 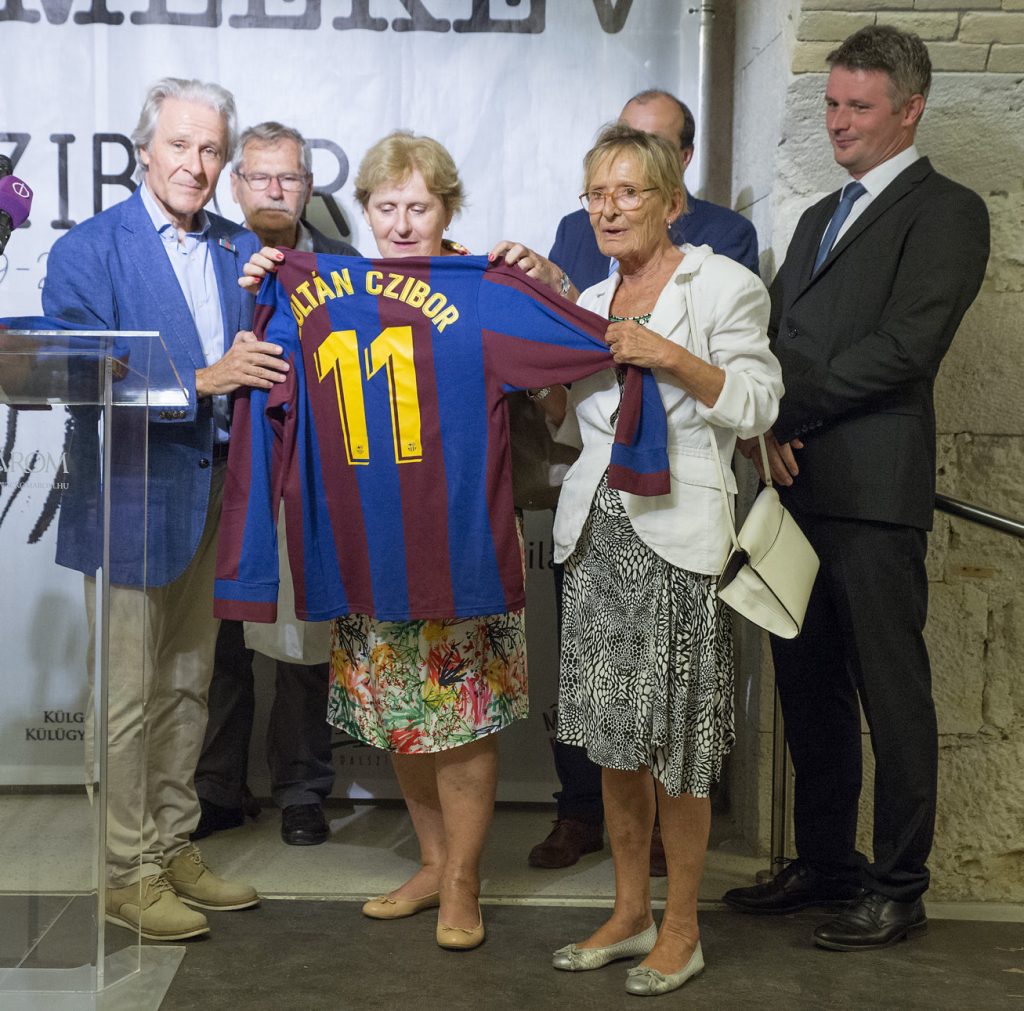 At the opening event in Komárom, the northern Hungarian town where the player started his carrier, Szijjártó noted that the government is providing 50 million forints (EUR 151,000) to fund the memorial year. The money will be used to erect a statue of Czibor in Komárom, fund an exhibition of his life, the staging of a musical and other cultural events, he said.

Czibor played 43 matches and scored 17 goals between 1949 and 1956. He was a member of the only Hungarian football team to win an Olympic Gold. He died in 1997 in Győr, north-western Hungary.