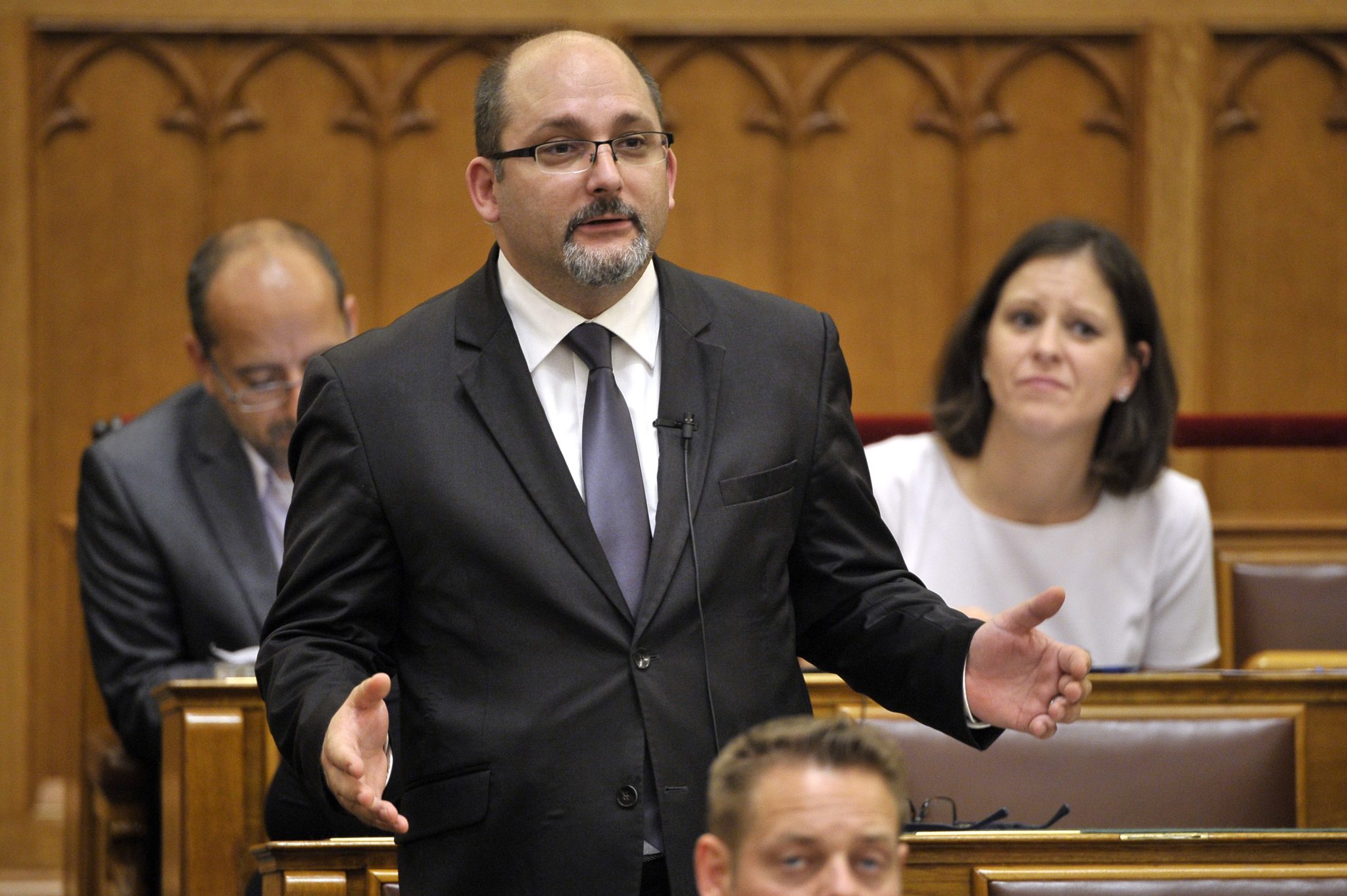 The government’s new package of laws on cultural activity is an attack on cultural freedom, the opposition LMP party said on Monday.

LMP is turning to the general ombudsman with its complaint that the government is attempting to make cultural institutions dependent on local authority funding, among other restrictive measures, party lawmakers Antal Csárdi and Péter Ungár told a news conference. The ombudsman hopefully would then refer the matter to the Constitutional Court, he said.

Csárdi said the ruling Fidesz party had not managed to swallow its poor showing in the municipal election, so it was submitting a bill that would burden local councils with a knock-on effect on cultural life.

He added that even leaders of “Fidesz cultural institutions” were not aware of what was going on or for what reason.

Ungár said the bill, if passed, would violate the constitutional rights relating to public education and artistic freedom.

LMP has appealed to the general public to take part in Monday evening’s demonstration in Budapest to protest the bill.

In the featured photo: Antal Csárdi. Photo by Attila Kovács/MTI