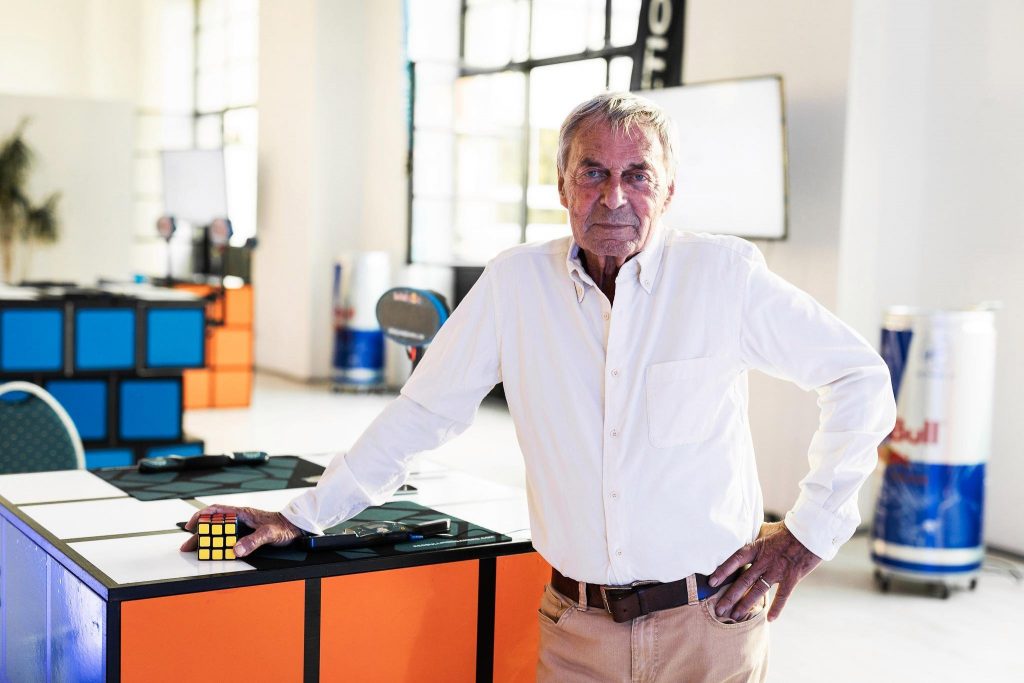 This past Sunday, May 27th, a Rubik’s Cube contest was held in Budapest. The competition was held to see who would make it to the Boston World Championship.

Hungary’s “cubers” were certainly fired up Sunday. In fact, inventor Ernő Rubik himself paid his respects during the Hungarian round of the Red Bull Rubik’s Cube World Championship on May 27th, where only a few hundredths of a second decide the fate of the contestants.

The inventor proudly and anxiously watched the final matches from the front row. At the end of the day, one female and one male racer stood atop the podium, and their countdown to the September Boston World Championship began.

Depth perception, logic and lots of practice. According to professional “cubers”, this is all that is needed for anyone to learn how to solve the iconic Hungarian Rubik’s Cube in seconds.

I think the classic story applies to me too: I first encountered the Rubik’s Cube at school. I was 15 when one of my classmates brought a cube to school; this is where everything began. After that, we not only played during the school breaks, but we also went to “cuber” gatherings, where I met a lot of people and gained many new friends. We then encouraged each other to begin competing seriously,

said Anna Szakály, who was the fastest female player in the tournament. 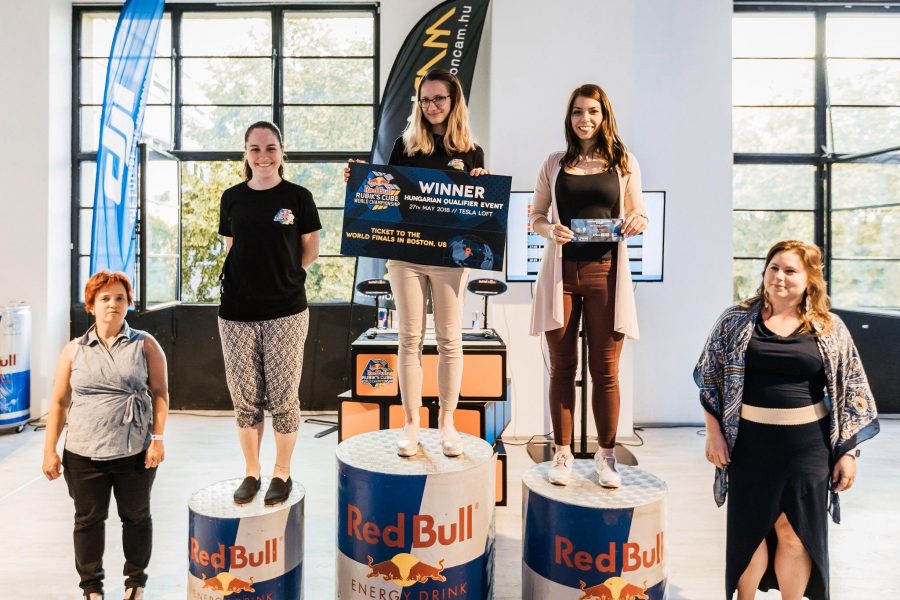 Hunor Bózsing, who competed in the Men’s one-handed and the 3×3 rounds, spun the cubes to victory, and said that he has his grandmother to thank for his love of the game:

I was about 4-5 years old when I first encountered the cube. As a kid, I spent a lot of time at my grandmother’s, where I found a rotating coloured cube. I spent a lot of time playing with this and even managed to put together one side. This was my first experience with the cube; only later, when I was 11 years old, did I start to play with it again, then more seriously… I took a deep breath, watched videos, and I did not rest until I was able to complete it properly. When that started working out, the time factor came in as well, and I tried to complete the ‘magical’ cube as quickly as possible.

The 21-year-old also argued that it’s a false perception that only those who are good at math can become true Rubik’s Cube pros. 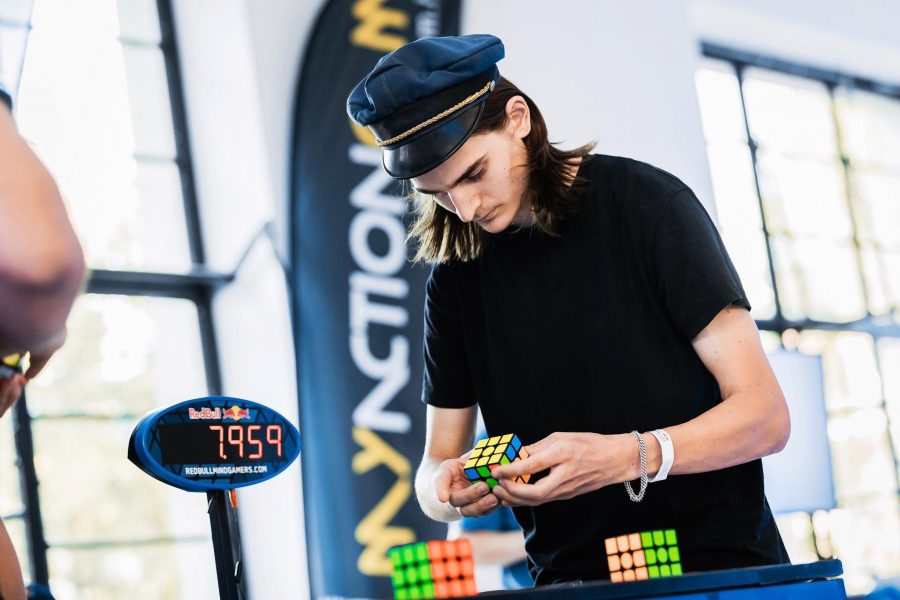 In fact, both Anna and Hunor believe in the power of practice. In fact, the cube’s inventor, Ernő Rubik himself, also feels this way:

To reach such a level requires a lot of patience and practice. At the same time, it has a theoretical component, which requires a great deal of knowledge regarding algorithms and solving techniques.

From an article on szeretlekmagyarorszag.hu