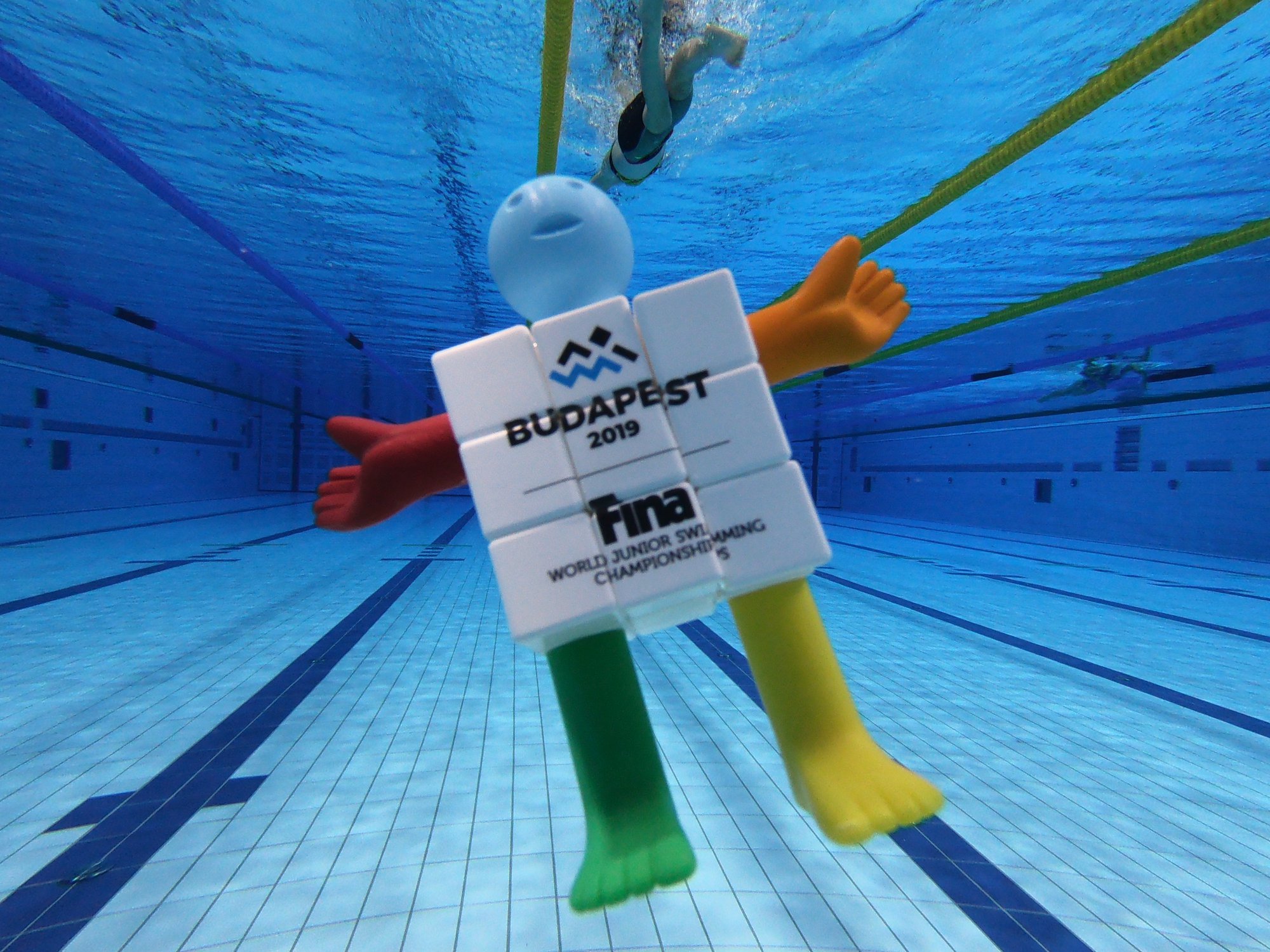 The FINA World Junior Swimming Championships will be held in Budapest and the organizers chose mascots that both represent the country and can be recognized worldwide: Ernő Rubik’s invention, the Rubik’s cube, very popular all around the world for decades.

Although the Hungarian Swimming Association has made controversial choices regarding mascots for championships held in the country and even the new one has been given mixed reactions and criticized by some, it seems to be a decent one, despite the connection between the Cube and water sports being unclear.

Since the Rubik’s Cube is well-known and beloved worldwide, those winning medals, for sure, will gladly place it in their display cases at home. Those not so great at swimming can still get one by buying one Duna Arena’s gift shop.

The FINA World Junior Swimming Championships in Budapest marks a milestone as this is going to be the first junior world championship held in Europe. The week-long competition starts this Sunday.