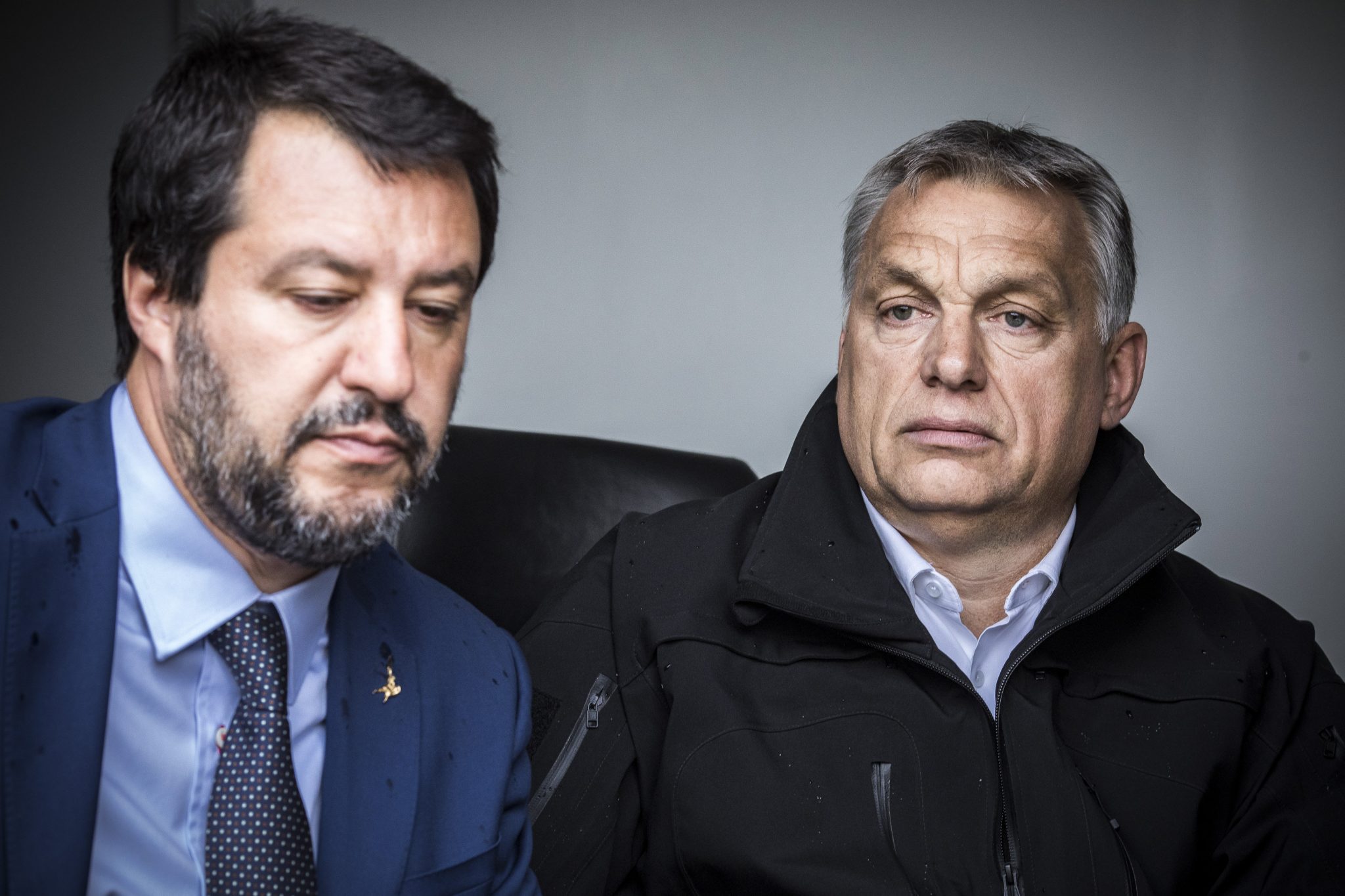 During his visit to Bulgaria, Söder stressed:

It is clear to us: There is not and cannot be cooperation with right-wing populists in Europe.”

An alliance with Salvini, Le Pen and the AfD is simply “a no-go,” and “the Hungarian situation is becoming a difficult matter which we regret,” Söder stated.

He continued by saying, “We hoped that the reprieve given to Hungary by the EPP would be used positively, but a meeting with Salvini is a bad sign.”

Fidesz Suspended in EPP after Vote on Joint Proposal

The Bavarian politician also called the meeting a harbinger of “bad development” that will most certainly play a role in the examination of Fidesz’s EPP membership.

Fidesz used to be on amicable terms with CSU. This criticism comes after a statement by Gergely Gulyás, the head of the Prime Minister’s Office: Bavarian CSU is Still Hungary’s Friend.

Back in January — in his congratulation letter to Söder —  Viktor Orbán called the traditionally close partnership between his ruling Fidesz and Söder’s governing CSU parties an important pillar of Hungarian-Bavarian and Hungarian-German ties.