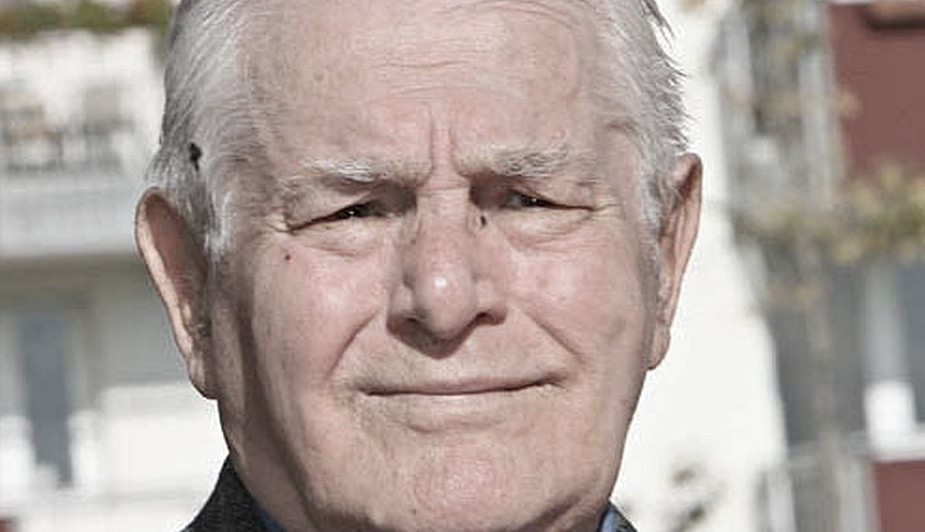 Footballer Károly Sándor has passed away at the age of 75. Member of the national team, a firm substitute for the renowned Golden Team, and considered by many the best right back of Hungary and the era. With a generation slowly fading away, Jenő Buzánszky remains the sole living member of the Golden Team.

Károly Sándor received his “Csikar” nickname for the ability of scoring goals from impossible angles. His name became so intertwined with such goals that coaches and players even nowadays call a low angle goal “Csikar”. Károly Sándor had 75 caps between 1949 and 1964, scoring 27 goals, which is an impressive feat since he mostly played as a sub after László Budai.

His club was Budapest based team MTK, where he played 379 matches, scoring a remarkable 182 times. During his career he managed to conquer the title three times, won the Hungarian cup once, and had the chance to play a Cup Winners’ Cup final in 1964. MTK’s youth academy bears his name since 2001.