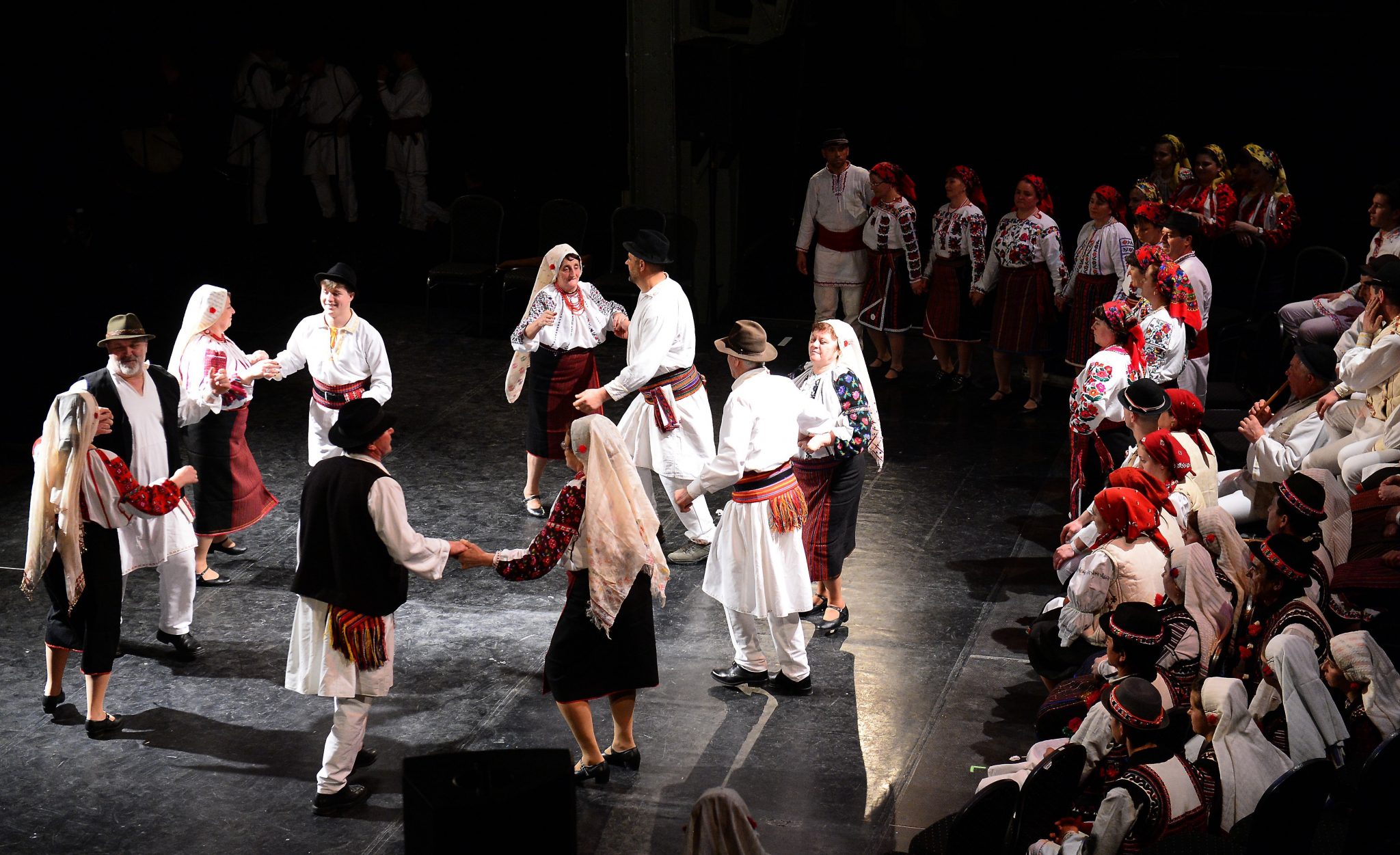 Running between August 15 and 25, the festival showcases Csángó culture through a series of exhibitions, concerts and other events.

Kövér told the opening ceremony that the Csángó community had “preserved the treasures of our past … the way of thinking that belongs to the language, songs, ballads and myths representing the most ancient branches of our nation”.

Next year, the government will spend 130 billion forints (EUR 400.3m) on supporting the three million Hungarians living abroad, Kövér noted. The funding will go towards preserving their mother tongue and culture and strengthening the network of communities, he said. The government should continue uniting the nation across borders and its policies aiming regional cooperation with neighbouring countries, he said.

Csángó Priest: the Hungarian Identity of the Csangos is Deeply Rooted

Csángós are believed to have fled from neighbouring Transylvania in at least two waves, one in the 18th century. An estimated 60,000 members of the community still speak an archaic form of Hungarian.