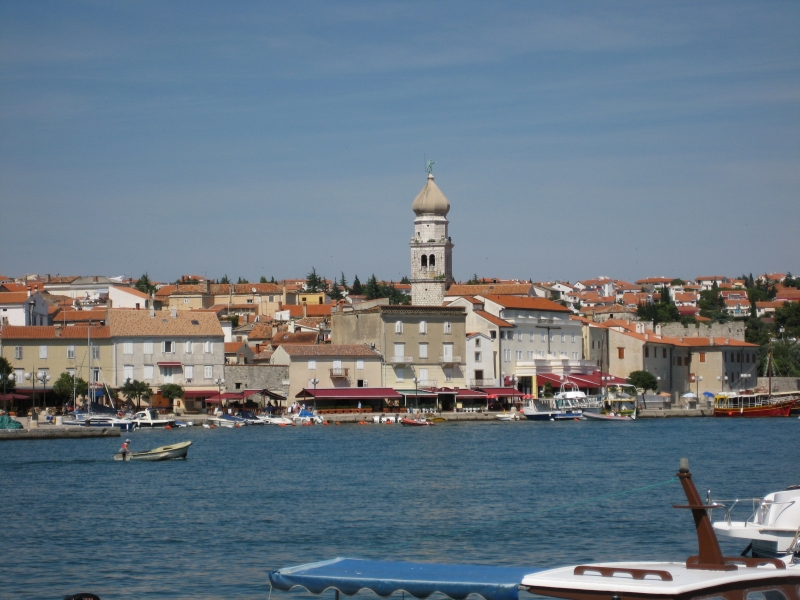 The meeting took place on Krk Island of the Adriatic Sea, were a Liquefied Natural Gas (LNG) terminal is planned to be built. Szijjártó urged the the Croatian government to advance with their plans, stating that gas pipelines between the two countries, capable of delivering gas in both directions, are in the best interest of both Hungary and Croatia.

The state secretary also added that the LNG terminal would ensure a diversified energy source for the entire region. According to MTI, the two countries’ joint transportation and logistics projects were also discussed, among them the M6 and m60 highways and several important international railway connections.

In other news, Hungary has increased its diplomatic activity in Croatia as the country remains one of the most important holiday destinations of Hungarians. With the Adriatic see nearby, year-after-year a growing number of Hungarian tourists decide to visit the many natural and cultural riches of Croatia, and for this reason a Hungarian consulate-general has been recently reopened in Osijek (Eszék), and further honorary consuls have been inaugurated.(MTI)