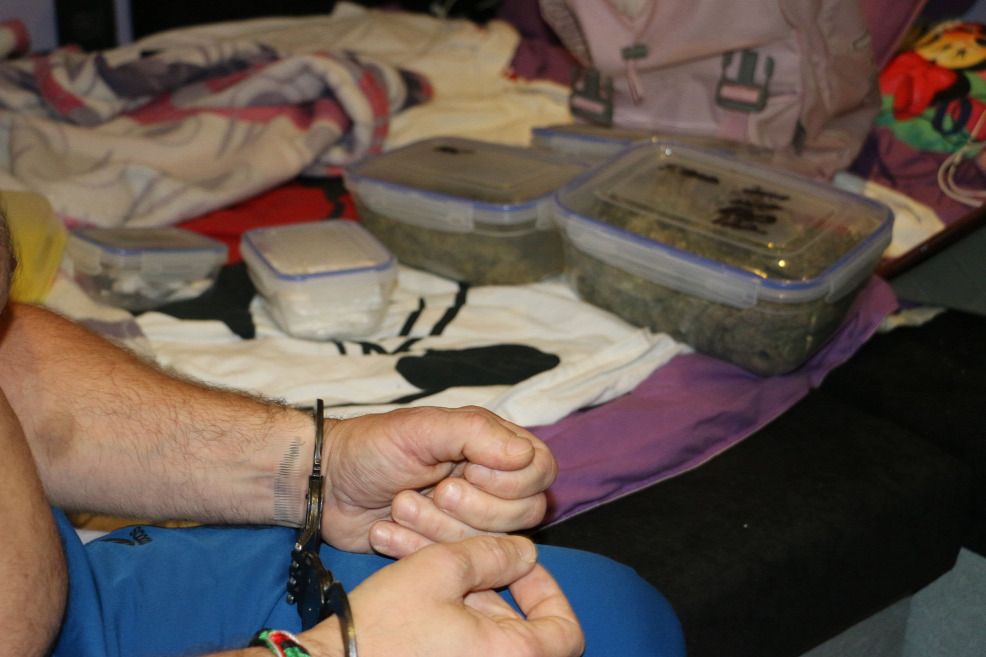 Members of an association that was originally established for crime prevention purposes, traded drugs in two villages of Lake Balaton’s Southern shore, police announced on Thursday.

Deputy chief of Somogy Police Department, István Szijártó, announced in a press conference that back in 2007 the association was indeed established to maintain security. However, by 2010, the group shrank to 2-3 people from the original twelve. They are suspected to be involved in drug trafficking over the last 6-7 years, in Balatonőszöd and Balatonszemes. The group did not have any contact with the police or civil guards. 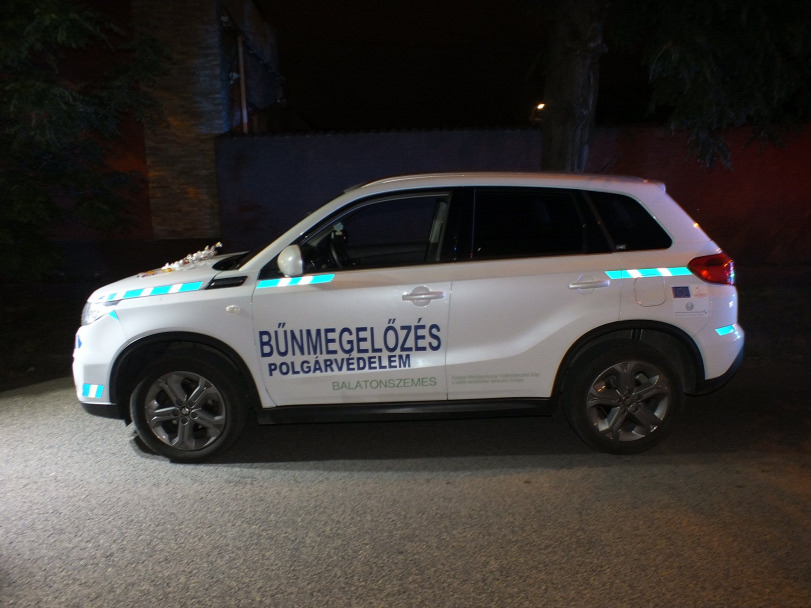 Police observed the organization through its risk-analysis activities and learned that the president of the association had been driving to Budapest every week in his vehicle, labeled with the association’s sticker, to collect the supply. He kept part of the package for his own use and sold the rest.

In total, police charged four people with drug trafficking and others with possession. 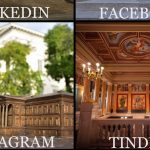