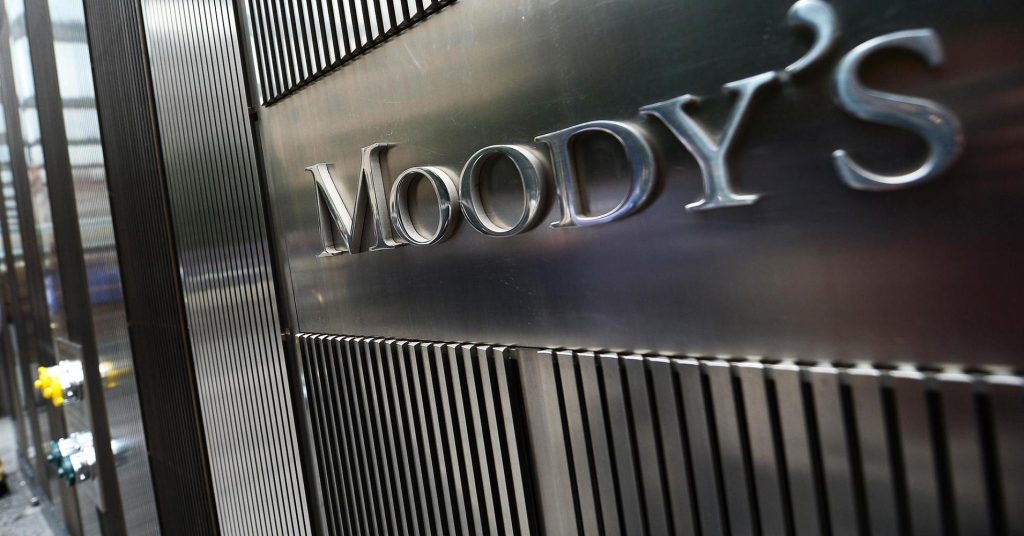 The dynamics of Hungarian public debt will remain on a favourable track throughout 2016 and 2017 despite challenges burdening economic growth and the revision of deficit targets, a half-year report published in London on Thursday evening by the credit rating agency Moody’s Investors Service.

The international rating agency  classifies the country’s sovereign debt one level below the “Ba1” category recommended for investment but maintains a positive outlook, suggesting the possibility of future upgrading.

Having regard for the robust environment of growth and the government’s commitment to sustain the surplus of primary budget balances, the analysis envisages a slight decrease in Hungary’s debt-to-GDP ratio over the next two years. Consequently, Moody’s expects the country’s debt-to-GDP ratio fall somewhat below 75 per cent by the end of 2016 and below 74 per cent in the course of the upcoming year. 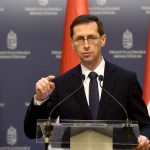 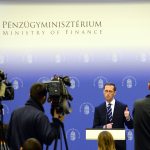