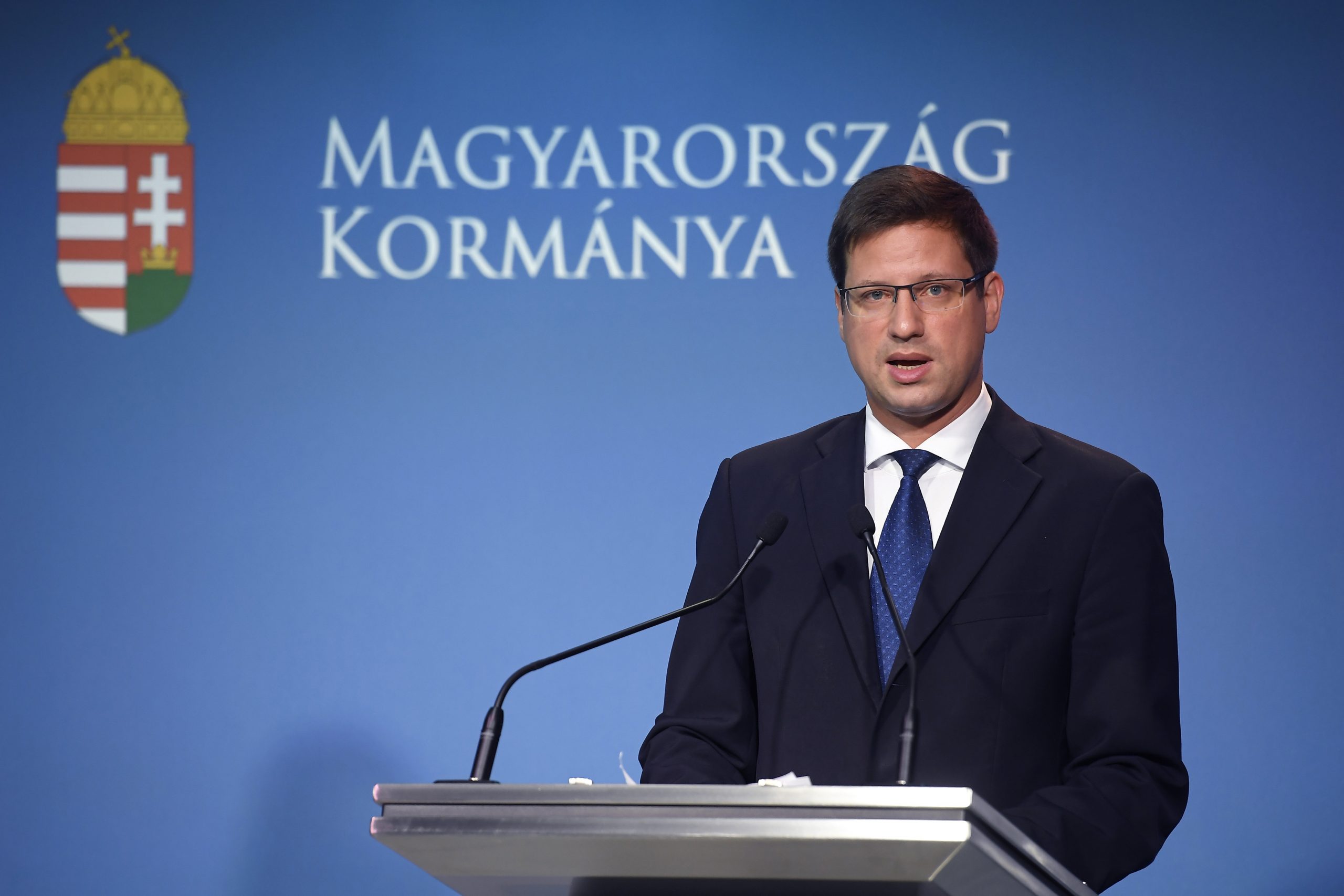 Talking about the timeframe of the current restrictions and whether the government had any plans to tighten them, the head of the Prime Minister’s Office said the government had not discussed the implementation of tougher measures. The cabinet will review the situation and the effectiveness of the restrictions currently in place at a meeting next Wednesday, Gergely Gulyás said.

“In a situation like this, no responsible government can decide on measures that would need to be taken in 2-3 weeks’ or a month’s time,” he said.

Chief Medical Officer: Protection measures under constant review
The question of whether further restrictions should be introduced is constantly under review, the chief medical officer told an online news briefing on Thursday. Cecília Müller said the effectiveness of measures enacted Nov. 11 would be visible in two weeks’ time. She said that according to a recent World Health Organization (WHO) study, if 95 percent of people wore a face mask, “it’s highly likely there’d be no need for further action”.

Gulyás was also asked whether there were any plans for primary schools to transition to online classes and whether university students studying to become teachers would be hired to ease the load on the education system. He said the government was hoping to avoid having to switch primary schools to digital classes but would do so if it became necessary. He added that there were enough teachers in the sector.

Concerning projections on when the epidemic was expected to peak, Gulyás said experts forecast case numbers cresting around December or January.

Asked about tax cuts, Gulyás said the Hungarian Chamber of Industry and Commerce had put forward proposals on cutting or even eliminating the business tax, but without submitting anything to the government in writing. If the government implements a tax cut similar to the reduction of the VAT rate on take-out food, “we will let the public know,” Gulyás said.

Asked how families should prepare to celebrate Christmas, government spokeswoman Alexandra Szentkirályi noted that family gatherings in the country are limited to ten people. “We need two weeks to see how effective the current restrictions are, and then the government will be able to take further decisions from there,” she said.