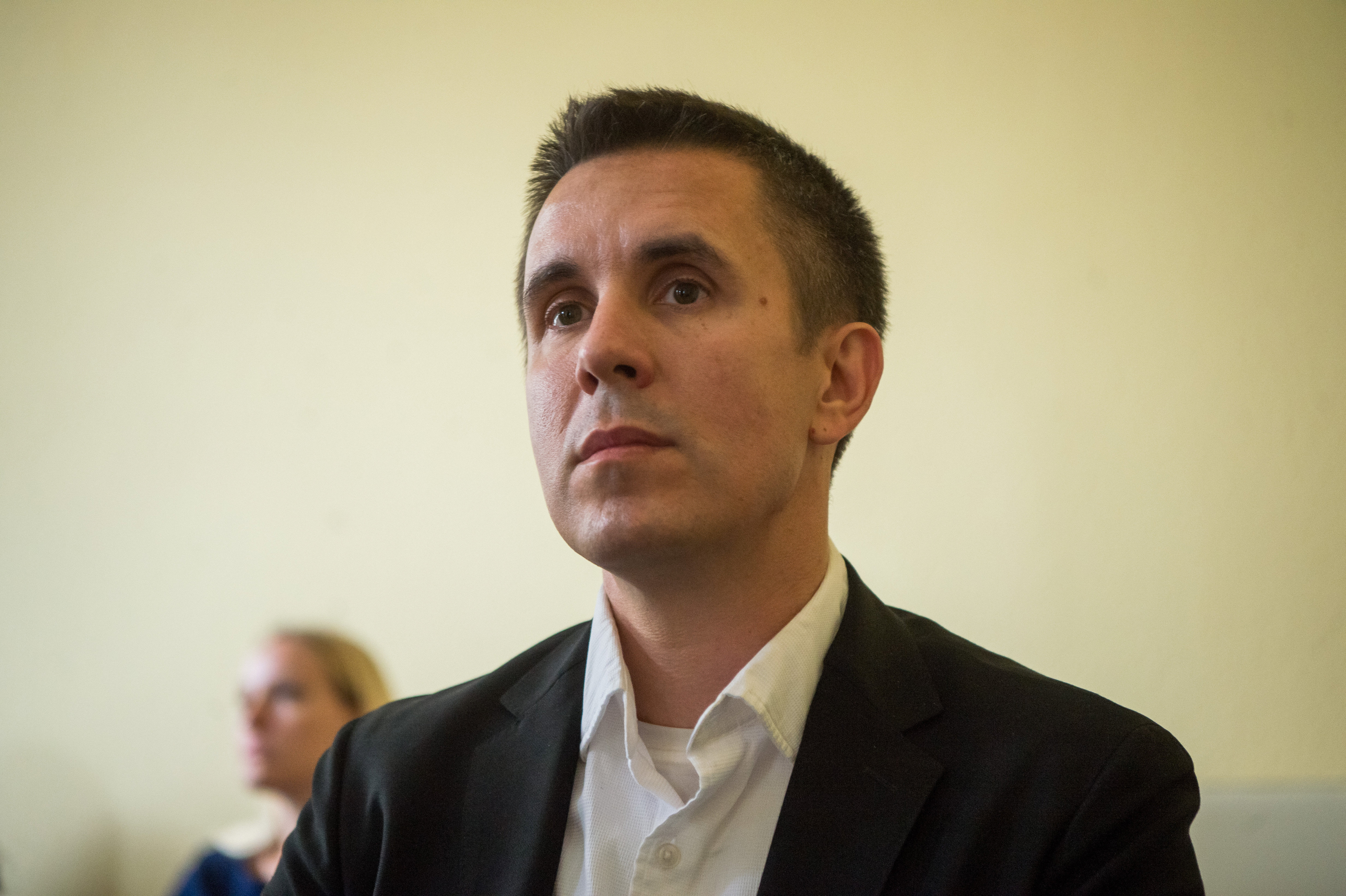 A court in Szeged, in southern Hungary, has terminated a criminal procedure against Csaba Czeglédy, after the National Elections Committee upheld his immunity as a candidate in the European parliamentary elections for Hungary’s opposition Democratic Coalition (DK).

On April 26, the court requested that the Elections Committee should suspend Czeglédy’s immunity so that the proceedings could continue.

The ruling parties said that “the opposition has openly sided with a criminal” referring to opposition members of the Elections Committee refusing to lift Czegledy’s immunity.

Lőrinc Nacsa, parliamentary spokesman for the co-ruling Christian Democrats (KDNP), said that the opposition is “covering up for Czeglédy to get away with a crime”.

Czeglédy, a municipal politician in Szombathely, in western Hungary, was arrested in July 2017 under charges of major fraud and forgery of public documents. He was put in house arrest in December last year, and was released in February. He was indicted for tax fraud to the tune of six billion forints (EUR 18.9m).

In the featured photo: Csaba Czeglédy. Photo by Zoltán Balogh/MTI