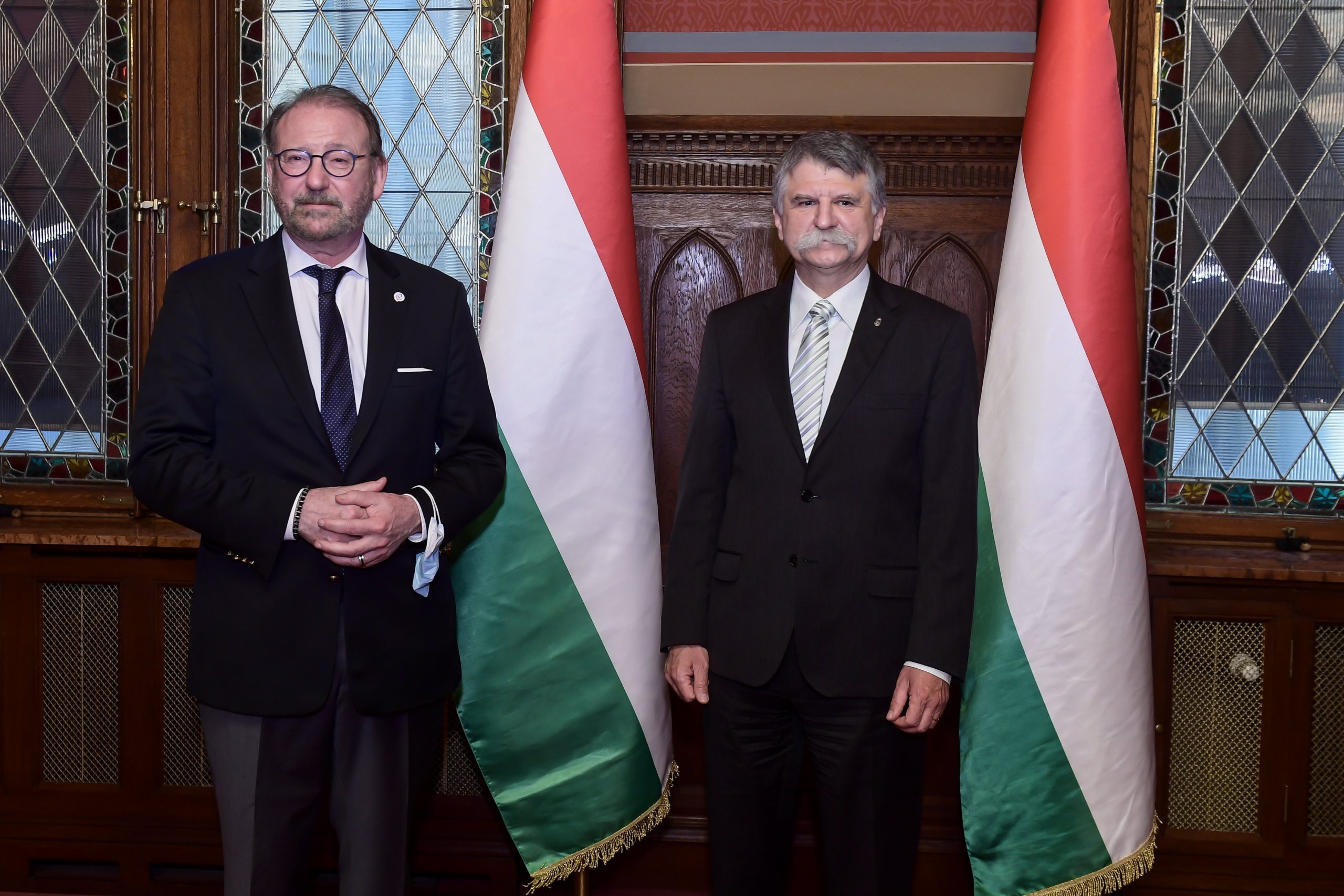 Rik Daems, President of the Council of Europe’s Parliamentary Assembly, held talks with Hungarian leaders on minority rights and the right to a healthy environment in Budapest on Friday, a government official said.

Daems also presided over an online meeting of the Assembly from the Parliament building, marking the start of the Hungarian CoE presidency, Németh said.

The protection of national minorities will be a priority of the Hungarian presidency, and the CoE has recently adopted a report on the topic, submitted by Vojvodina representative Elvira Kovács, Németh said. Hopefully, the CoE will balance the “lack of action” on part of the EU, he said.

Daems and President Áder agreed that the right to a healthy environment should be declared a basic human right.

The priorities of the Hungarian CoE Presidency include the protection of minority rights and maintaining a dialogue on human rights, democracy and the rule of law, Judit Varga said.Continue reading

Hungary will launch a feasibility study on adding that right to the European Convention on Human Rights, Németh said.

Németh welcomed the CoE’s role in shaping Europe’s future. The body comprises 47 countries, as opposed to the 27 in the European Union, he said. National parliaments are also more active in the CoE, while they struggle to have their voice heard in discussions on the EU’s future, he said.