Council of Europe: Gov’t Bills Would Have Detrimental Effect on Human Rights if Passed 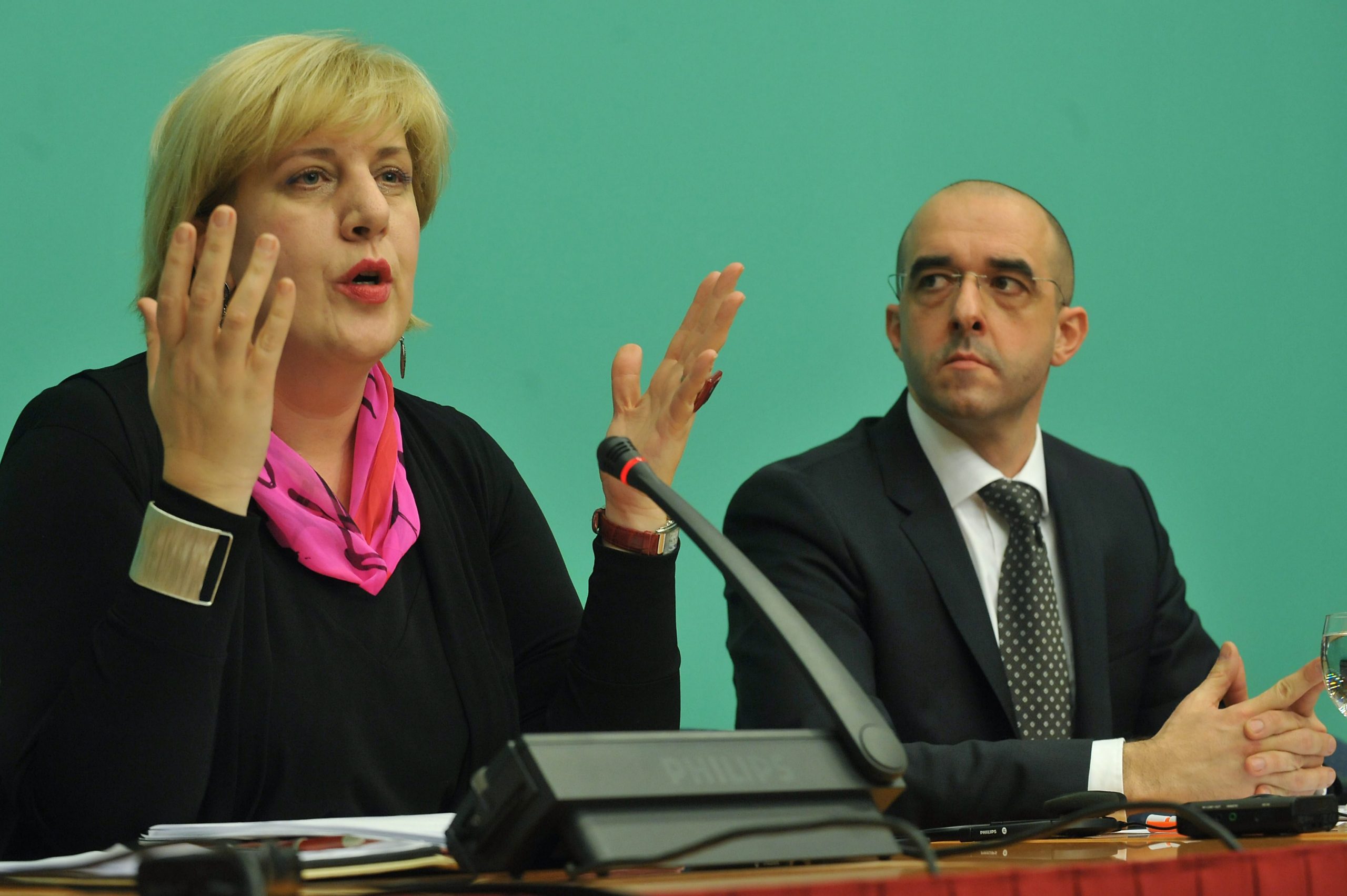 The Council of Europe has called on Hungary’s parliament to postpone voting on bills the government submitted last Friday, predicting “far-reaching detrimental effects” on human rights if they are adopted, the Council of Europe’s Commissioner for Human Rights said on Friday.

Dunja Mijatovic said the government had submitted proposals contained in the legislative package that would affect the functioning of the judiciary, the electoral law, national human rights structures, public finance controls and sexual minorities, without prior consultation. Democracy, the rule of law and human rights in Hungary would be undermined as a result, she added.

EU member states, she said, have some leeway in forming the structures governing human rights but internationally agreed principles should be respected to ensure the independence and efficacy of the bodies concerned.

Some of the amendments could undermine the independence of the judiciary, Mijatovic said, noting a provision which would expand the powers of the head of the Kúria, Hungary’s supreme court.

Also, the “increasing stigma” being attached to sexual minorities and the “manipulation of their rights for political gain” was also a cause for concern, she said.

Hungary’s opposition parties have called on Prime Minister Viktor Orbán to withdraw a set of amendment proposals to the country’s constitution and election laws the government submitted to parliament on Tuesday. The constitutional amendment proposal seeks to strengthen protections of families and children, ensuring that all children are brought up according to Christian values appropriate […]Continue reading

Legislative proposals on the scale proposed by the government, involving constitutional changes, should not be adopted during a state of emergency because opportunities to discuss them democratically are constrained, she said, calling on the parliament to postpone the vote until after the special legal order has been lifted.

In the featured photo illustration: Dunja Mijatovic and then government spokesman Zoltán Kovács in 2011. Photo by Lajos Soós/MTI