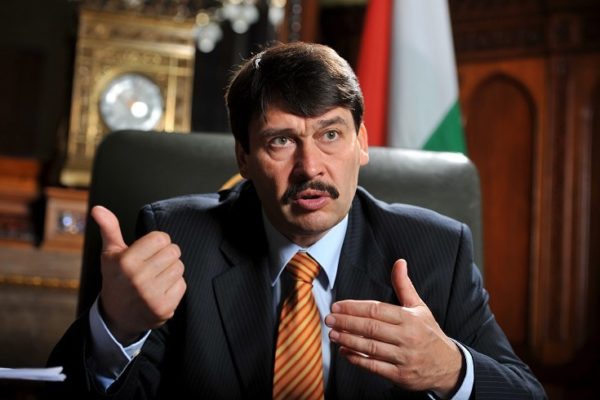 Dunja Mijatovic, the Council of Europe’s commissioner for human rights, on Friday called on Hungarian President János Áder to return the law setting up administrative courts in Hungary to parliament for review.

Under that law, the justice minister would have a strong influence over the courts, which raises questions regarding the independence of the Hungarian judiciary, Mijatovic said in a press release.

It is “regrettable” that parliament did not wait for the opinion of CoE’s Venice Commission with accepting the bill, Mijatovic said, noting that the commission’s review was initiated by the Hungarian justice minister. “Public consultation on the initiative in the country was very limited,” she said.

“I intend to raise this issue in my forthcoming dialogue with the Hungarian authorities,” Mijatovic said.

Parliament on Wednesday approved legislation establishing a system of independent administrative courts that have the authority to make rulings in matters of public administration.

The courts are scheduled to start operations on January 1, 2020.

The president’s office said in a statement later on Friday that it will conduct a review of the law next week. János Áder will, “as in every instance in the past six years”, consider the law with due care, the statement said.