Costes Downtown: Is It Fetishism To Fall In Love With A Menu? 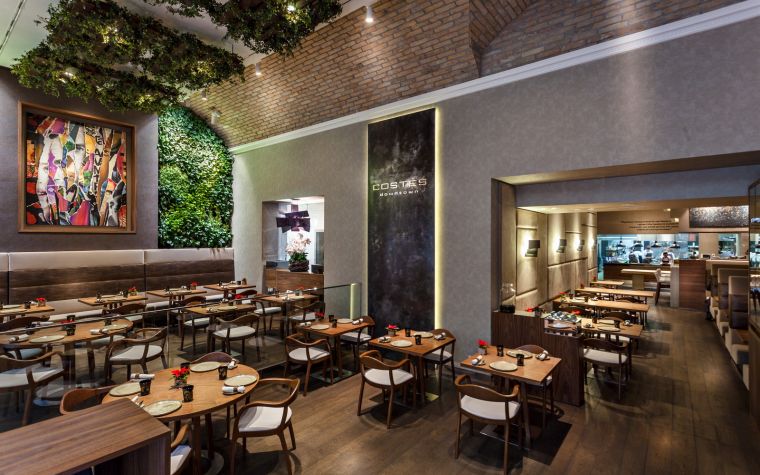 “Is It fetishism to fall in love with a menu?” was the question asked by Origo.hu journalist Árpád Zirig after sampling the spring menu put on offer by Costes Downtown, the Hungarian capital’s latest Michelin-starred restaurant.

Located at 5 Vigyázó Ferenc utca in central Budapest, Costes Downtown is the fifth eatery in Budapest to be awarded the recognition, following the “original” Costes (2010), Onyx (2011), Borkonyha (2014) and Tanti (2015). Just like Costes, the fine dining haven that opened on Ráday utca, the famous Budapest restaurant street, the man behind it is Károly Gerendai, the organizer of the world-famous Sziget music festival. It was also chosen as 25th best restaurant in the world and 14th in Europe. 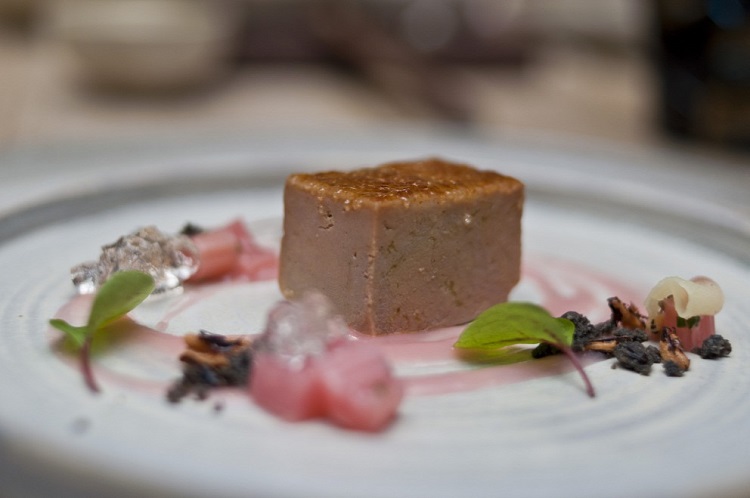 Goose liver is a timeless classic in Hungary

Hence, maybe it’s unnecessary to introduce the Costes name to foodies familiar with the Hungarian gastro scene.  In June, 2015, a new chapter began in Costes’s life with the opening of Costes Downtown, a stone’s throw away from Széchenyi tér at the Pest bridgehead of the Chain Bridge and the Basilica. The restaurant awaits gastronomy lovers with breakfast, lunch and dinner every day. In comparison to the original Costes,   Downtown offers a more friendly, more “bistro-like” environment with a relaxed atmosphere, lower prices and bigger capacity. 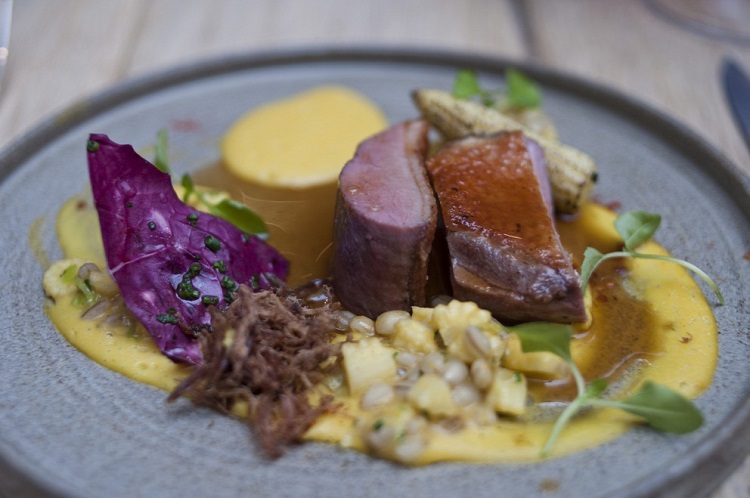 When duck shows us its best side

The guarantee of the same quality is the Portuguese star-chef, Miguel Vieira’s professionalism. Furthermore, Costes Downtown prepares its meals in open kitchen. Thus, the real gastro fanatics can book a seat at Chef’s Table, which is exactly what the gastro journalist did to find out whether the Costes motto “Quality gastronomy without compromises” stands its ground.

After asking about allergies and dislikes, guests in the wait at the Chef’s Table are led into the wine cellar on the -2nd floor, where close to 250, mostly organic types of wine are stocked. Back to the table, the path leads through the kitchen, where you can have a behind-the-scenes experience of how top-notch food is prepared before it arrives to your table. 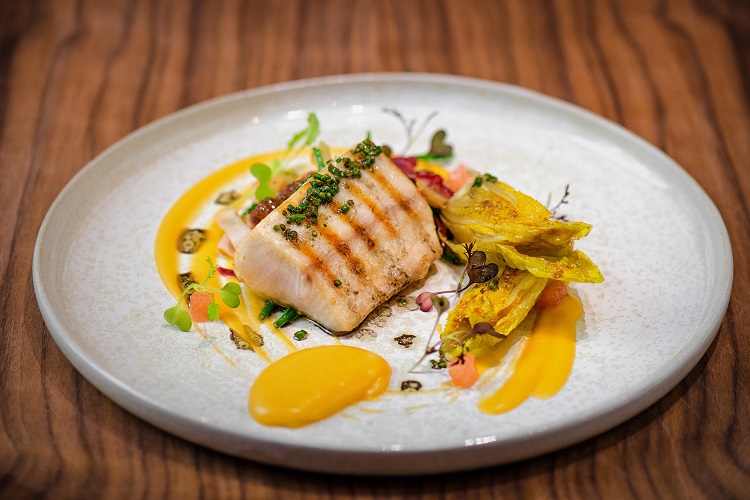 Of course, fine dining can come at a hefty price – HUF 45 000 per person at the Chef’s Table -, Costes Downtown also offers breakfast, business, a la carte and tasting menus for those on a more modest budget – check out their website or Facebook page for their spring offers but make sure to book your table well in advance, because guest numbers have doubled since the place was awarded the Michelin Star in March! 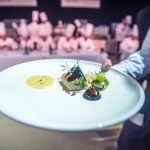 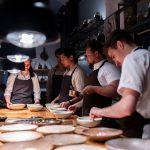