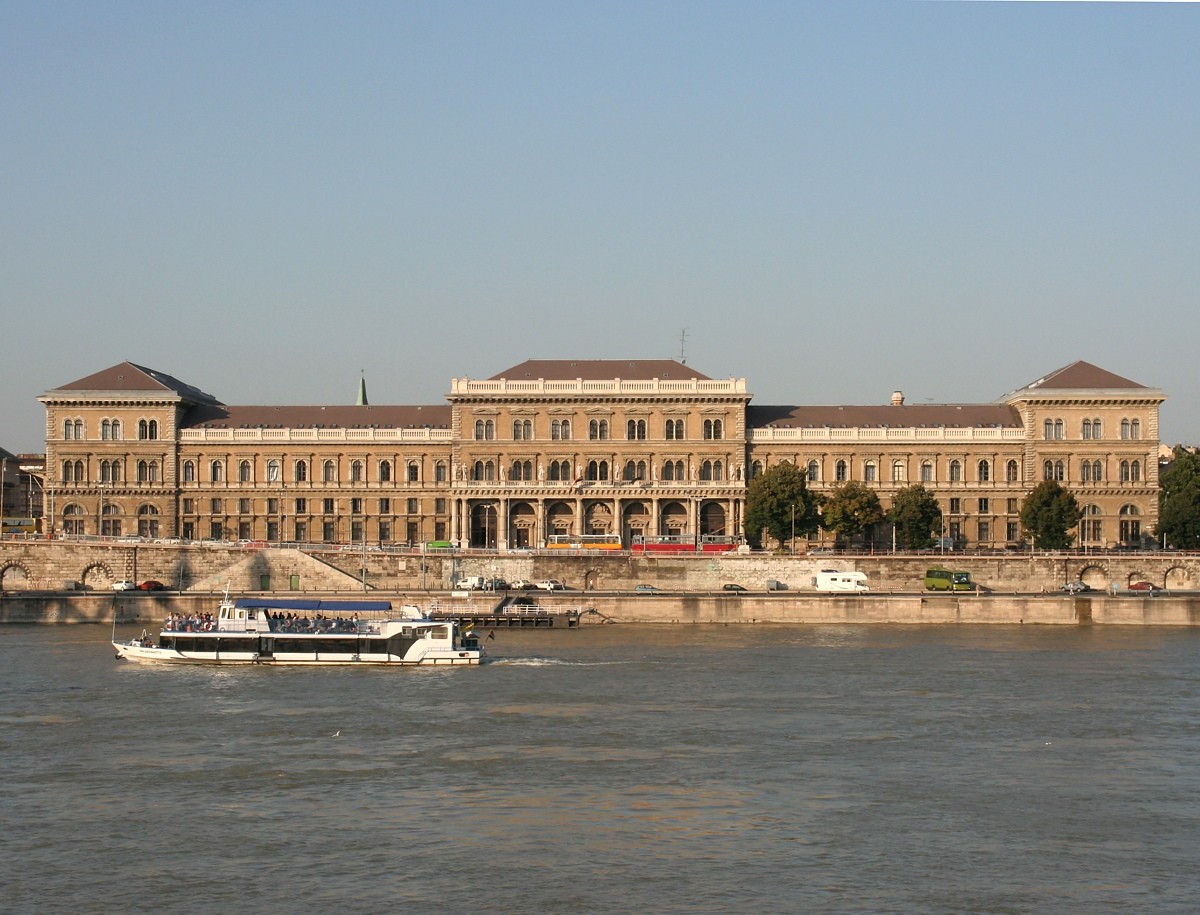 Budapest’s Corvinus University will retain free places in its courses “in the thousand range in each year”, Lívia Pavlik, ministerial commissioner and chancellor of the university, told public news television M1 on Tuesday.

Pavlik said that the only change in the university’s operations will be that state scholarships are replaced by Corvinus scholarships.

“The goal is to ensure that the brightest of Hungarian students continue to be offered free tuition, while the university seeks to increase the number of their foreign students,” Pavlik said.

She added that university staff will cease to be public employees and will be employed “under the labour code which promotes competition”.

Pavlik insisted that the changes were necessary in order to increase the university’s competitiveness. She argued that the current “short-term financing tied to the central budget prevents the university from fulfilling its real role of taking a prominent part in scientific research and corporate relations”. 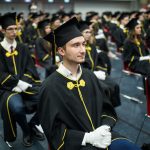