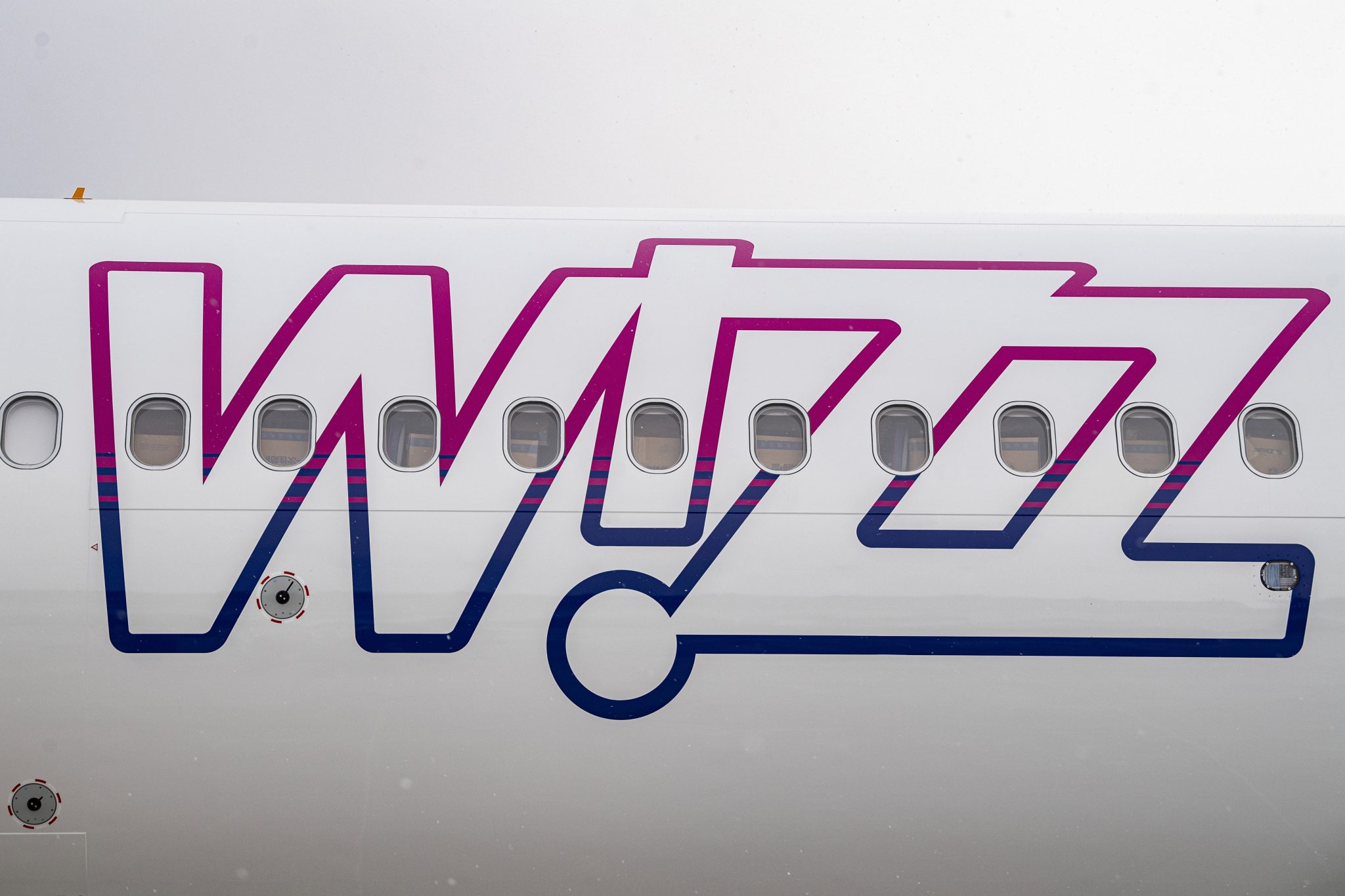 Hungarian low-cost carrier Wizz Air on Tuesday said it is laying off 1,000 staff, 19 percent of its workforce, due to coronavirus-related travel restrictions. It is also reducing the salaries of pilots, cabin crew and office staff by 14 percent.

The airline’s board of directors and senior officers will also take a pay cut, of 22 percent.

Wizz Air said it is currently operating at 3 percent of its pre-pandemic capacity.

In the meantime, it has worked with various government to offer repatriation flights in Europe, Central Asia, North Africa and North America.

It has also operated a number of flights between China and Hungary to deliver medical supplies with most of the orders coming from the Hungarian government, it added. 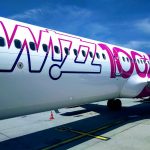