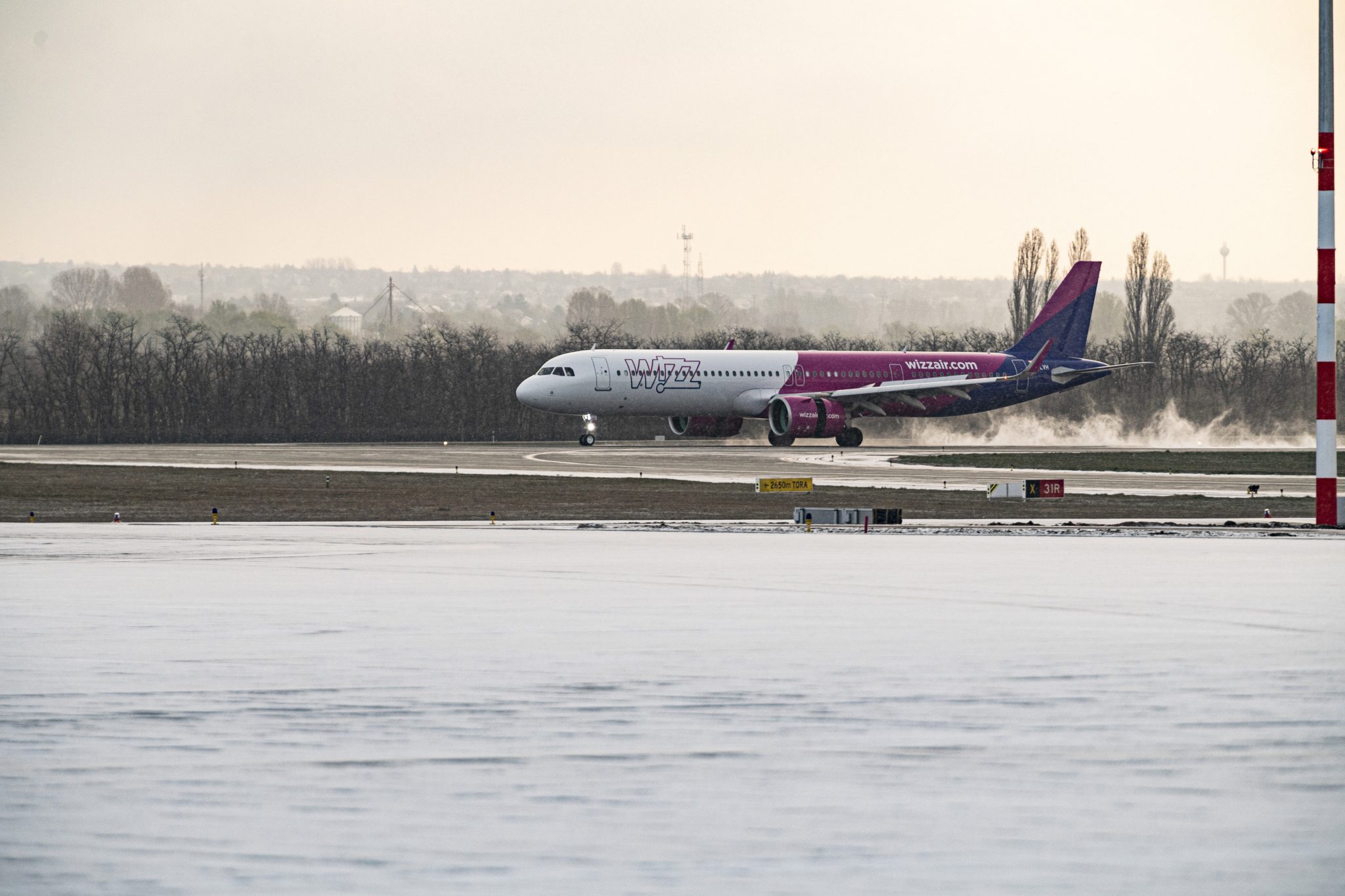 Six Wizz Air aircraft have landed in Beijing and will deliver more than four million face masks and hundreds of thousands of items of protective clothing to Budapest on Saturday, Péter Szijjártó, the foreign minister, said on Facebook.

The low-cost airline is playing “a key role” in supplying protective equipment to Hungary as well as in repatriating Hungarians stranded abroad, Szijjártó noted.

The minister also met leaders of Chinese technology company Huawei. He called Huawei “one of the most important companies in terms of the digital transformation of the world economy”. The company is heavily investing in Hungary and employs over 300 people, the Foreign Minister added.

Huawei is also donating 50,000 face masks to Hungary, among other items, and these are scheduled to arrive in Budapest on Friday morning, he said.