Coronavirus: Whole Country Could be Tested in a Matter of Days with New Process? 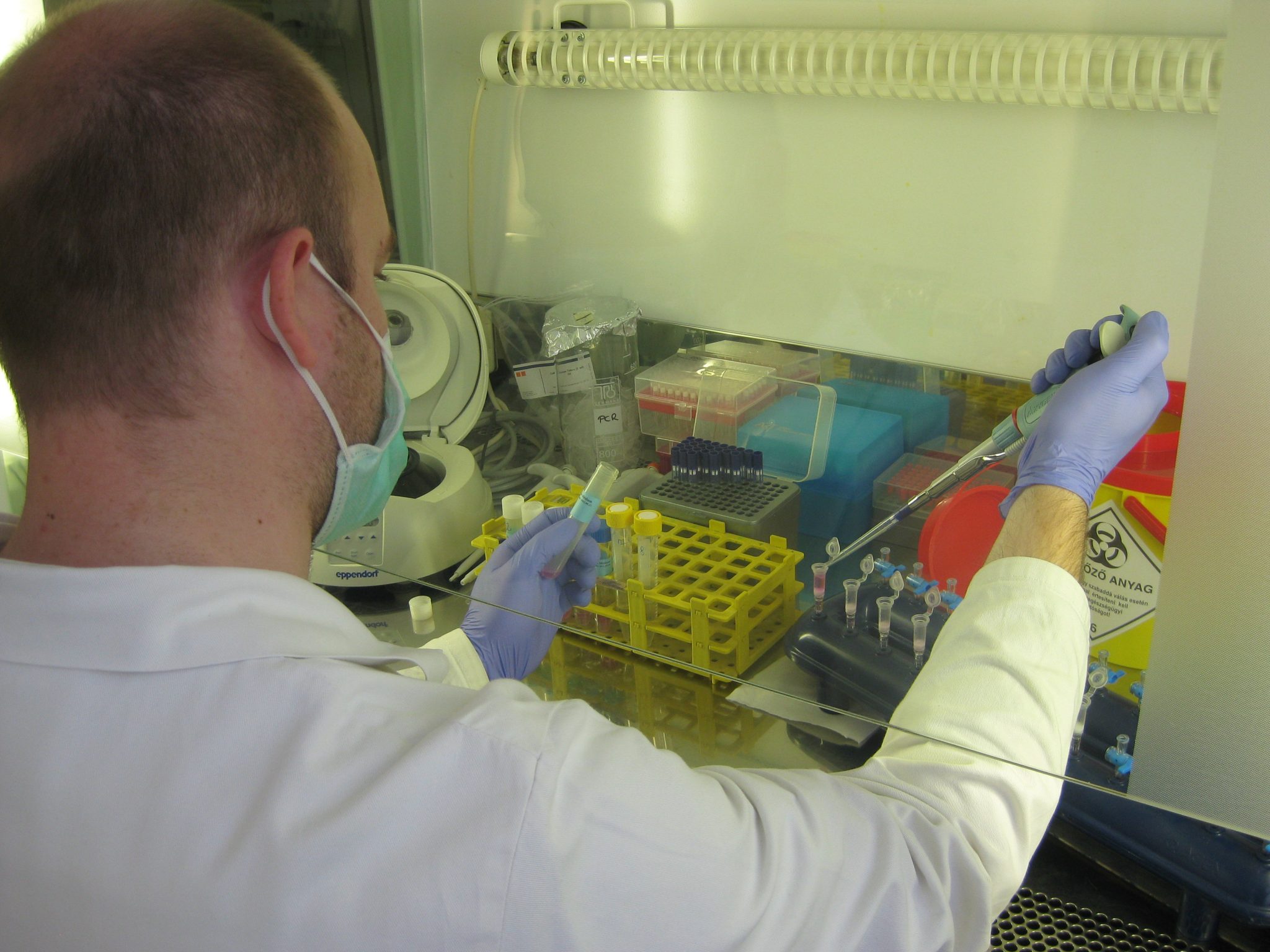 Hungarian and foreign professionals are working on a process that can test the majority of the population for coronavirus, even within a few days. This would be accomplished through the combined study of dozens of people. According to the plan’s designers, isolating those at risk could then effectively control the pandemic.

As the World Health Organization (WHO) emphasizes, testing is of utmost importance in breaking the chain of infection. However, in the stage of mass-scale infections, this would require testing millions of people. This is neither practical nor financially feasible if we do not multiply testing capabilities in any way or reduce the cost of testing one person.

Testing the country’s entire population can take up to several months, and a negative test result can also become obsolete in as little as one day if the individual becomes infected immediately after sampling. What is more, conducting millions of tests can cost the country billions. However, the example of Western and Far-Eastern countries shows that the number of tests performed in Hungary so far (16,401) could be at least multiplied.

But computer scientist Ákos Török, economist Tamás Glattfelder, and Péter Vilmos, group leader at the Biological Research Center in Szeged, are members of a group of experts thinking on a much larger scale. They have made plans to test virtually all citizens of Hungary for coronavirus in a matter of days, and according to their calculations, this can be executed in a realistic way.

According to the authors of the plan, the solution for multiplying the number of tests is in the pooling of the PCR samples. The Hungarian research group claims it is possible to screen the entire Hungarian population in a realistic way. The essence of the proposal arises from the operation of RT PCR (Reverse transcription-polymerase chain reaction), a method for detecting viral RNA, which essentially shows the presence of the virus. The point of the new testing method is to combine several people’s samples (even as many as 64 samples at a time) and then analyze them together. This way, it also shows if one is positive, as if they were testing just one sample.

This multiplies the available capacity, reduces the cost per person and, most importantly, drastically reduces the time it takes to screen a mass number of citizens. Of course, there are disadvantages to the method. If the sample is positive, scientists do not know exactly who or how many people are infected out of those who have been analyzed together. On the other hand, when a whole group tests negative, then it is sure that none of them are infected, just as if they were tested individually, with more time and resources.

The research group said that if a group is found positive, the sample can be split, and they can run the PCR again for the two groups, and if one is found to be negative in this way, there is no need to deal with it because the infected person is in the other group.

They also suggested that in groups, people should be tested jointly who might meet in practice and may infect each other (for example, members of a household, community, or workplace). Thus, it is not necessary to find out exactly who is infected in the first round, because they will have to be quarantined for two weeks anyway, which will again reduce the number of tests required.

According to Ákos Török, their calculations show that “to test the population of 10 million Hungarians, we would need 200 PCR devices in the country. If we distribute these machines and operate them in three shifts, the results would be available in four days.”

They are currently working on how the practical issues of the method could be implemented: logistics, reaching people, taking and transporting samples, and taking action in case of positive results.

The idea was also studied by researchers at the Technion Israel Technical University in Haifa, and the tests there are at an advanced stage. However, so far, the approach has been spreading almost exclusively in the Israeli press, and it is not known whether it is being used or at least experimented with in other countries besides Israel.

However, experts say once they have screened the population, or a significant portion of it, and isolated those infected, nothing will have been solved, as they only bring the epidemic back to a very early stage. Full testing should be repeated every few weeks or so to detect the emergence of a new outbreak in time and to prevent the epidemic from recurring.

At the same time, the research group said the main idea is to keep the epidemic to a minimum on a social scale with low-cost measures and to launch a cautious but stable operation in the country. Later, when a vaccine or another method is available, they can shift to that. 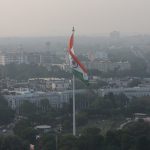