Coronavirus – Szijjártó: WHO Satisfied with Hungary’s Handling of Pandemic 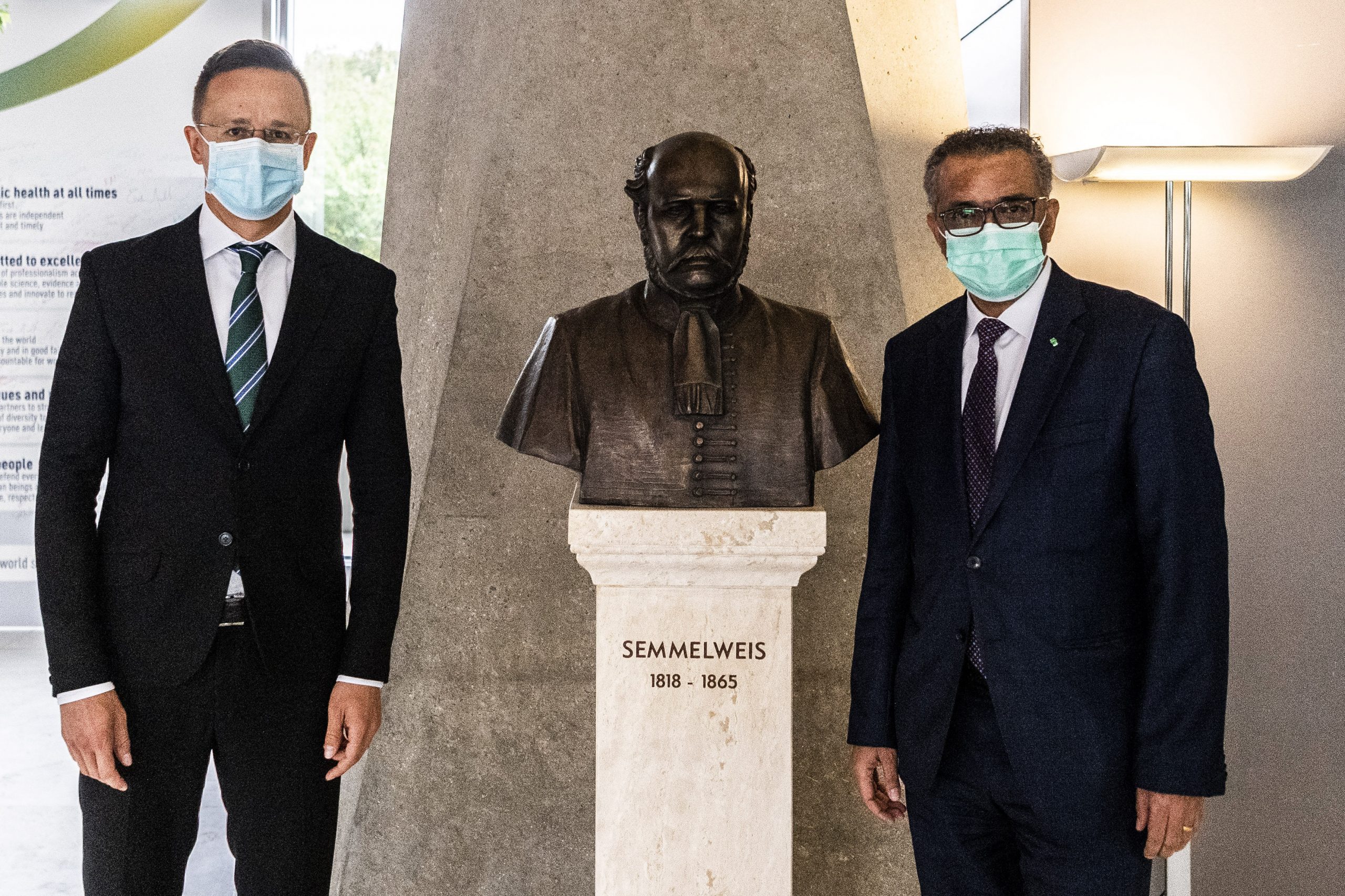 It is clear that the World Health Organisation (WHO) appreciates the measures the Hungarian government has taken so far to combat the coronavirus pandemic and is satisfied with the way the country handled the first wave, Foreign Minister Péter Szijjártó said after talks with WHO Director-General Tedros Adhanom Ghebreyesus in Geneva on Tuesday.

At the same time, it is also clear that the second wave of the pandemic will be different, posing far greater challenges than the first one did, Szijjártó said. What made the first wave difficult was that the world had been completely unprepared for a global pandemic, he said, adding, however, that the world’s health-care systems have now had time to prepare for the next wave.

The WHO has expressed satisfaction with Hungary’s purchase of the necessary protective equipment, Szijjártó added. He said the WHO was also clearly aware of the disagreement being voiced by Hungary’s opposition parties regarding the procurement of protective gear. The organisation believes it is better for a country to over-stock on protective equipment than for people to die due to their shortage, he said.

“The Hungarian health-care system is prepared [to deal with the pandemic] and the WHO recognises this,” Szijjártó said.

Concerning his talks with WHO leaders, the minister said both sides agreed that Hungary should only impose another lockdown “as a last resort”. The WHO’s guidelines and the opinions expressed by the Hungarian people in the latest National Consultation survey both make it clear that the country must function, he added.

Protecting public health and ensuring that Hungary functions are two completely compatible goals, he said. The WHO agrees that if vulnerable groups are protected and large crowds are prevented, while the public is encouraged to act responsibly, the country can continue to function, the Hungarian Foreign Minister added.

The Hungarian government is following the organisation’s guidelines, Szijjártó said, arguing that the country’s rules on wearing face masks, testing practices, quarantine regulations and measures aimed at protecting the elderly “are all consistent with the WHO’s protocols”.

“The WHO clearly recognises Hungary’s efforts and agrees that it is possible to keep the country functioning while protecting people,” Szijjártó said. “Hungary did a good job handling the first wave of the pandemic and the health-care sector’s level of preparedness gives us a good chance to be just as successful in tackling the second wave.”

Related article
How Do Hungary's Covid Stats Compare to Other European Countries? 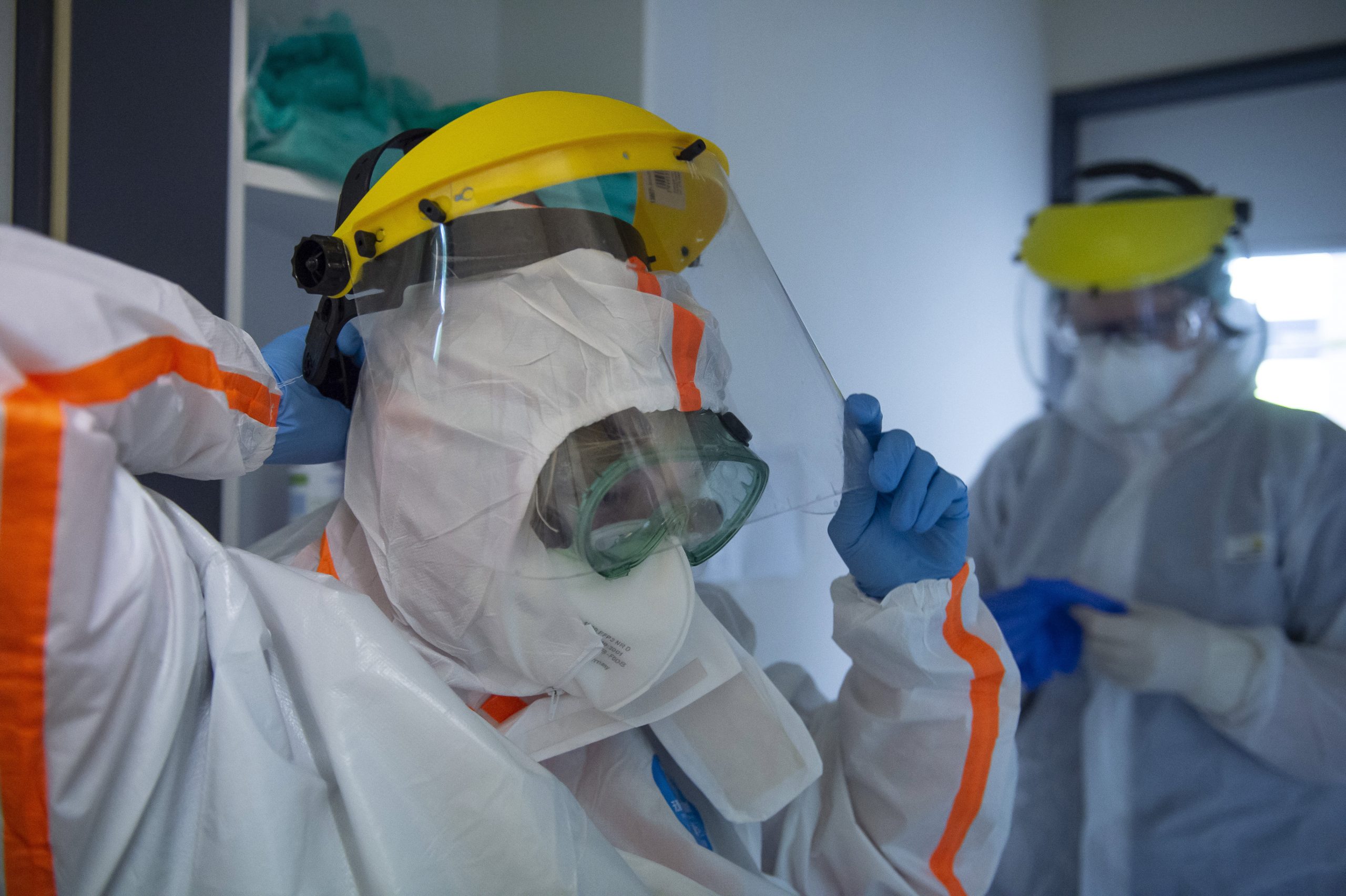 Just like in Europe, the coronavirus pandemic has been seeing a great surge in Hungary in the past few weeks. The number of daily cases is now continually hovering at 1,000, while the number of deaths is also on a steep incline. Due to increasingly worrying data, we have taken a look at some indicators […]Continue reading

Szijjártó also held talks with Daren Tang, director-general of the World Intellectual Property Organisation (WIPO). Commenting on his talks, the minister said the WIPO also had a positive view of Hungary. The country is ranked around 30th in the global innovation rankings, he said, adding that this was a good position, considering that Hungary ranks 92nd in terms of its population.

In the featured photo: Foreign Minister Péter Szijjártó with WHO Director-General Tedros Adhanom Ghebreyesus in Geneva. Photo by Márton Király/Ministry of Foreign Affairs and Trade