Over the past few weeks, we have watched our national governments attempt to grapple with the crisis by closing borders and airspace, enforcing quarantine, and introducing emergency spending bills. Social media is full of posts by individuals disparaging the EU and highlighting the positive role that Russia and China have played in supplying medical equipment, an opinion that Serbian president Aleksandar Vucic echoed recently. Is coronavirus the challenge that finally breaks the European Union’s back? On the one side, some people are echoing thoughts from 2008, predicting that this is the end of the European Union, while others say that the EU will emerge from this crisis a stronger institution.

On the surface, it seems that European unity has fallen through the floor. Ursula Von der Leyen, the President of the European Commission, recently commented that the response of member states to the crisis has so far been disappointing, highlighting their inward-looking actions. Germany, France, the Czech Republic, and Hungary have all banned the export of various forms of necessary medical equipment outside of their respective borders. There are news stories of medical equipment from China being requisitioned on the way to the country of destination by fellow EU members. Instead of a common response, we have EU countries comparing themselves to each other to show who has had the least deaths so far, and who is the best at quarantining. Does this mean that the EU has failed in combatting the crisis?

Yes, and no. The pandemic is simultaneously highlighting what is both good and bad about the European Union. The bad is that national governments essentially forgot about their fellow EU member states the moment the crisis began, and the continent went from Schengen bliss to a complete pandemic free-for-all. The good, however, is that despite national governments forgetting their role in the EU, the institutions of the European Union are functioning as they should. The EU has officially been in a state of emergency since March 2nd, when the Integrated Political Crisis Response (IPCR) was triggered. The European Central Bank has taken quick action by injecting 750 billion euros into the securities market to ensure that the Eurozone does not end up in a paralyzing liquidity crisis. Over 100 billion euros have been allocated to various EU responses, ranging from aiding small business to investing in vaccine development. This amounts to 2% of total EU GDP. The current financial response from the EU, not including the ECB liquidity response, is almost equivalent to the entire GDP of Hungary. Other than pure financial aid, the EU has also taken many other measures, including coordinating between the national health ministries of member states, and providing information via the European Centre for Disease Control. Also, it was the EU Commission that forced Germany to renege on its export ban of medical supplies, a decision that may save lives in hard hit countries such as Italy.

Thus, it is the sovereign governments of Europe that have forgotten what solidarity means, not the EU. But the crisis is far from over, and thankfully European unity is slowly returning, in large part due to the comprehensive relief package that the EU has spearheaded. European solidarity is extremely important at this moment, with certain countries being hit harder by the virus, and the varying financial situations that member states are in. Looking to the immediate future there is talk of a mutualized European debt instrument, “corona bonds”, which would provide a Europe-wide tool for dealing with the negative economic effects of the virus. There is also the possibility of using the European Stability Mechanism that was used to combat the 2008 financial crisis.

If anything, the response by the EU and its member states has shown that the past few decades of institution-building in Europe have not been in vain. Because, despite member states throwing unity by the wayside, the institutions that Europe has created are functioning, and they have a strong handle on this crisis. 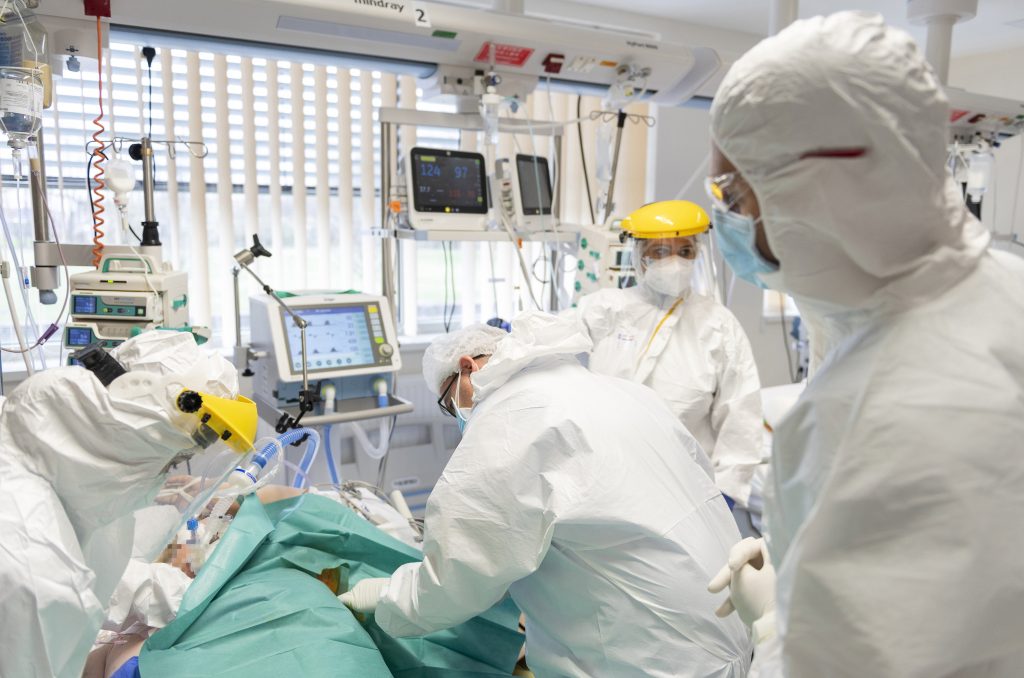 270 patients died of Covid over the past 72 hours, while 21,219 new coronavirus infections were registered in Hungary, koronavirus.gov.hu said on Monday. The number of active infections has risen to  137,951, while hospitals are treating 2,630 Covid patients, 228 of whom are on ventilators. Since the first outbreak, the number of fatalities has risen […]
Hungary Today 2022.01.17. 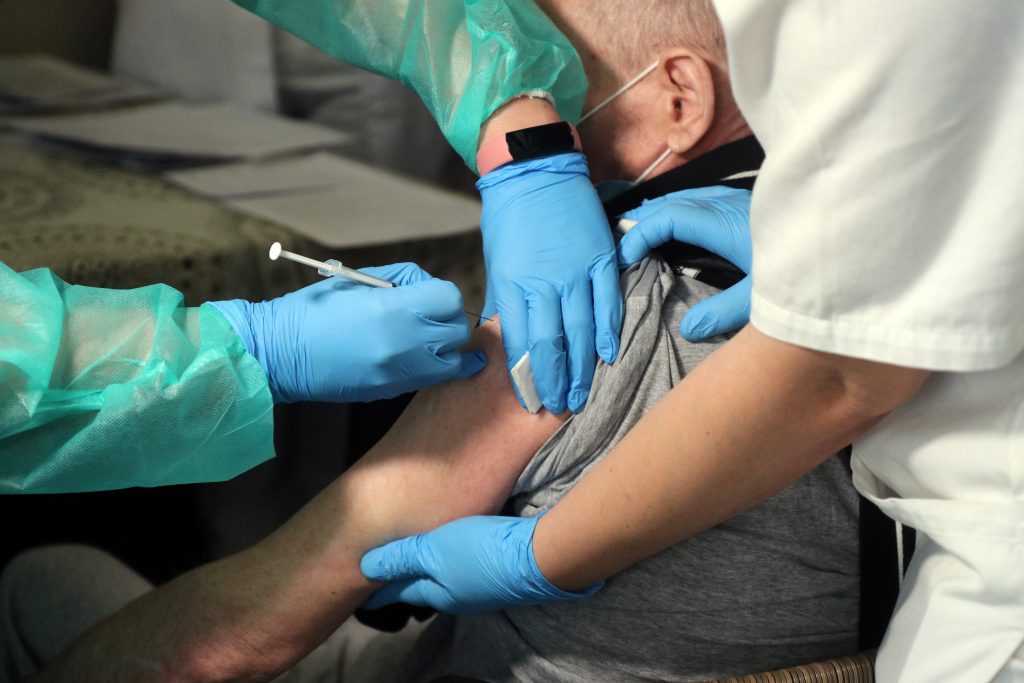 Thirty people including a 102-year-old man took up the fourth dose of the coronavirus vaccine in Pécs, in southern Hungary, on Saturday, just a day after the government announced its support for the promotion of a second booster dose, the president of Pécs University’s Clinical Center told MTI. Andor Sebestyén said on Sunday that the […]
MTI-Hungary Today 2022.01.17.