In May, gross wages in Hungary grew by 9.4% compared to last year, despite peaking unemployment and a long-lasting coronavirus-induced economic slowdown. However, reported increases in the average wage characterizing most sectors of the economy may be misleading. The analysis of the methodology used by the Central Statistical Bureau (KSH) might explain why. Analysis.

Gross wages increased to HUF 398,800 (EUR 1,160) with private-sector wages coming to HUF 409,800 in May, KSH said on Friday. Accounting for inflation, these numbers suggest a real wage growth of 5.1% as compared to the previous year. It is also notable that gross wages increased by almost 4% between February and May, during a time-frame when the country was mostly under strict lockdown to limit the spread of the coronavirus. So these figures may be surprising, considering that they come amidst worsening unemployment and an economic crisis induced by the pandemic. However, a closer look at the methodology used by KSH might shed some light on the reasons behind these nominal increases. 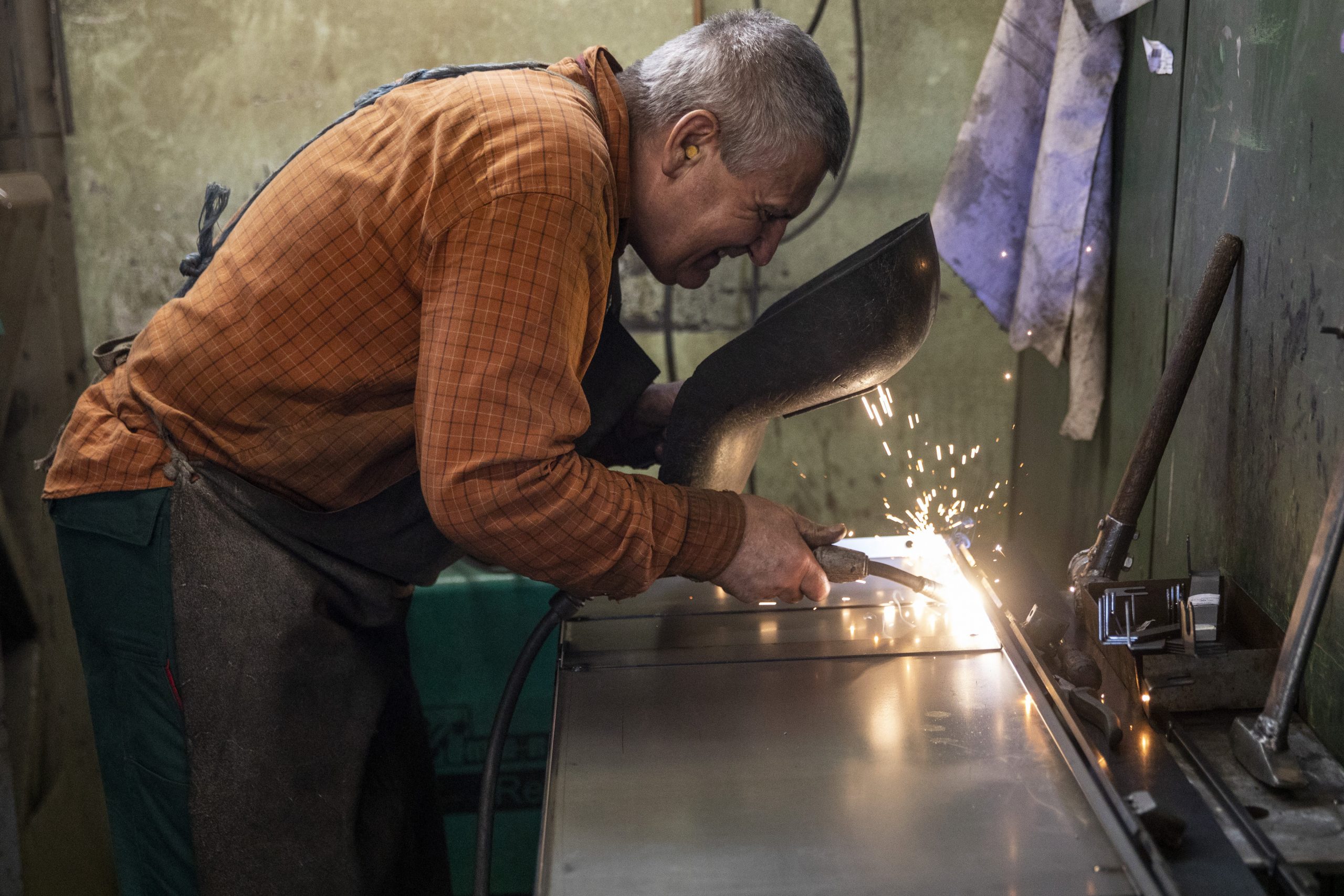 Gross wages came to 398,800 forints (EUR 1,160) in May, 9.4 percent higher than a year earlier, the Central Statistical Office (KSH) said on Friday. In the first five months of the year, gross wages were 390,000 forints while and net wages excluding in-kind benefits were 259,300, both 8.8 percent up from the same period […]Continue reading

Firstly, the numbers disclosed by the statistical bureau are averages, not median values. This means that the vast majority of workers actually earn less than the official average wage. In fact, according to an earlier study of leftist institution Policy Agenda, about 77% of workers earned less than the official average wage in 2018. A criticism of using an average instead of a median value is that it allows for some distortion by extremely high salaries earned by top executives – therefore, it does not reflect the actual income of most workers.

When interpreting KSH’s figures, it is also worth considering the difference between various sectors of the economy. The highest-paying sector this year was the financial and insurance sector with average salaries of HUF 732,200 (EUR 2,117) per month, while the lowest-paying one was the hospitality sector (a very significant sector of the Hungarian economy) with an average of HUF 247,700 (EUR 716). This does not only reflect the aforementioned issue with the use of an average instead of a mean, but it also highlights that the industry worst hit by the coronavirus crisis is the one where the average wage was already the lowest. Again, these figures do not account for small enterprises with less than five employees who have been hit especially hard by the pandemic.

Secondly, the data used by KSH only measures the wages of those working at a company employing five or more people. This results in the exclusion of those working for micro enterprises, earning lower average wages from their analysis. It is highly likely that the inclusion of this data would decrease the reported numbers significantly. Another group whose income is not analyzed is part-time workers. KSH only uses data reflecting the wages of full-time workers. Since the coronavirus crisis resulted in the termination of numerous part-time contracts and has affected part-time workers disproportionately, a study that does not reflect the wages of this group can be misleading. 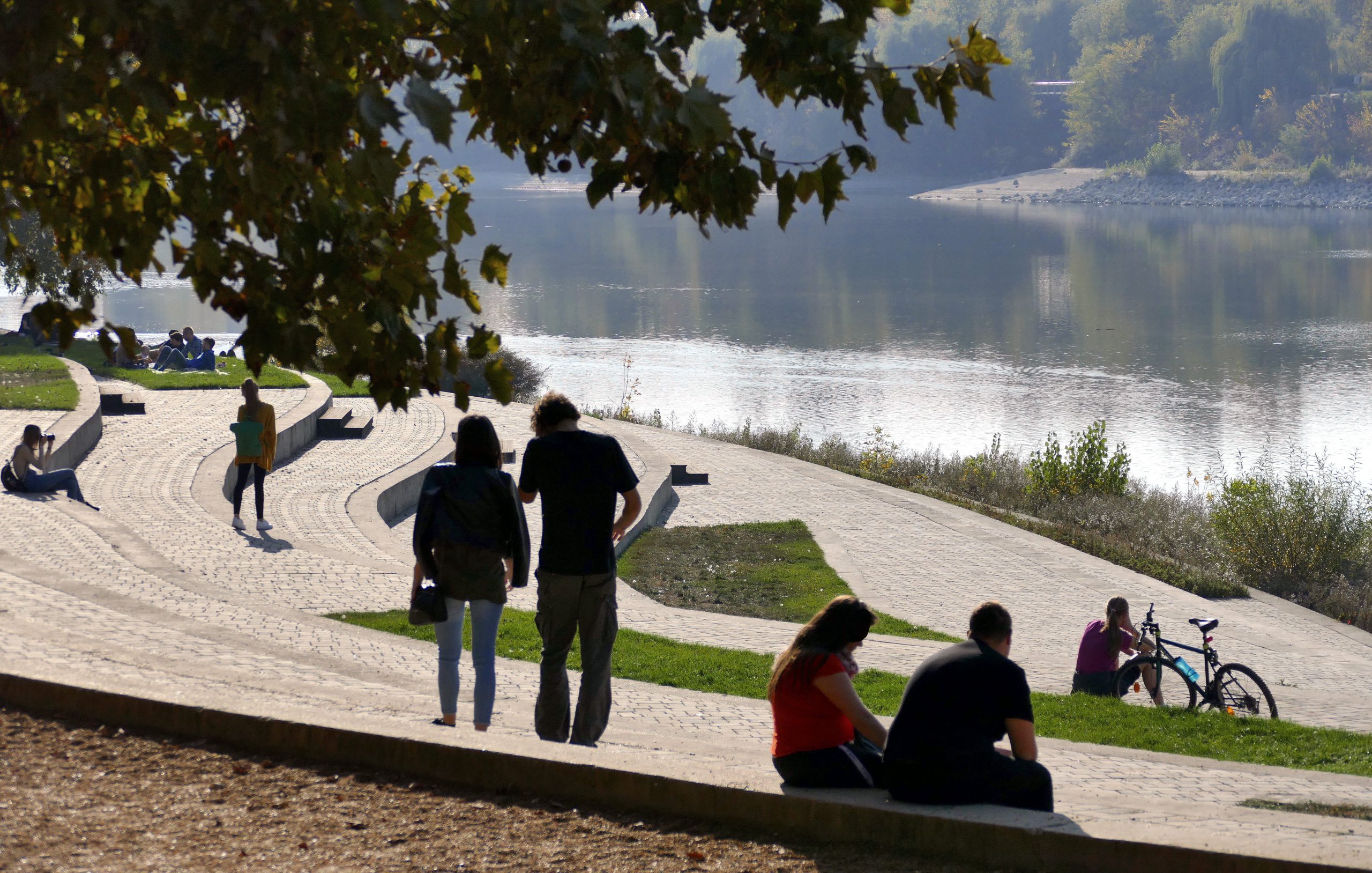 Hungary’s three-month rolling average jobless rate up to end-June was 4.6 percent, 0.5 percentage point higher than the previous three-month period and up 1.3 percentage points from twelve months earlier, the Central Statistical Office (KSH) said on Wednesday. The rate covers unemployment among those between the ages of 15 and 74. In absolute terms, there […]Continue reading

Thirdly, the coronavirus crisis resulted in the layoff of thousands of unskilled or low-skilled workers whose low wages are no longer reflected in the statistics – as these people are now among the unemployed. Since the majority of those fired in recent months represent the lower end of the wage spectrum, the increases in the average wage may be at least partially explained by the exclusion of their data from the calculations. This problem highlights that the reported increases may be the reflection of a social problem instead of a cause for optimism.

The reported increases may at least in part reflect the “whitening” of the economy instead of real growth in incomes. The analysis of G7 found that in recent years, significant steps have been made to move “grey” economic activities into the “white” economy and force employers to report all payments to their employees. Therefore, the nominal income of a worker may have changed in the last few years even if they have not experienced any changes in real terms.

Another major issue surrounding these statistics is the difference between the growth in performance and the growth in wages. Analysts worry that if the wage growth remains consistently higher than the real growth in terms of performance and efficiency, a significant number of companies will be unable to sustain the payment of these higher salaries. This may lead to a disparity between workers’ expectations and the economic reality faced by some employers. 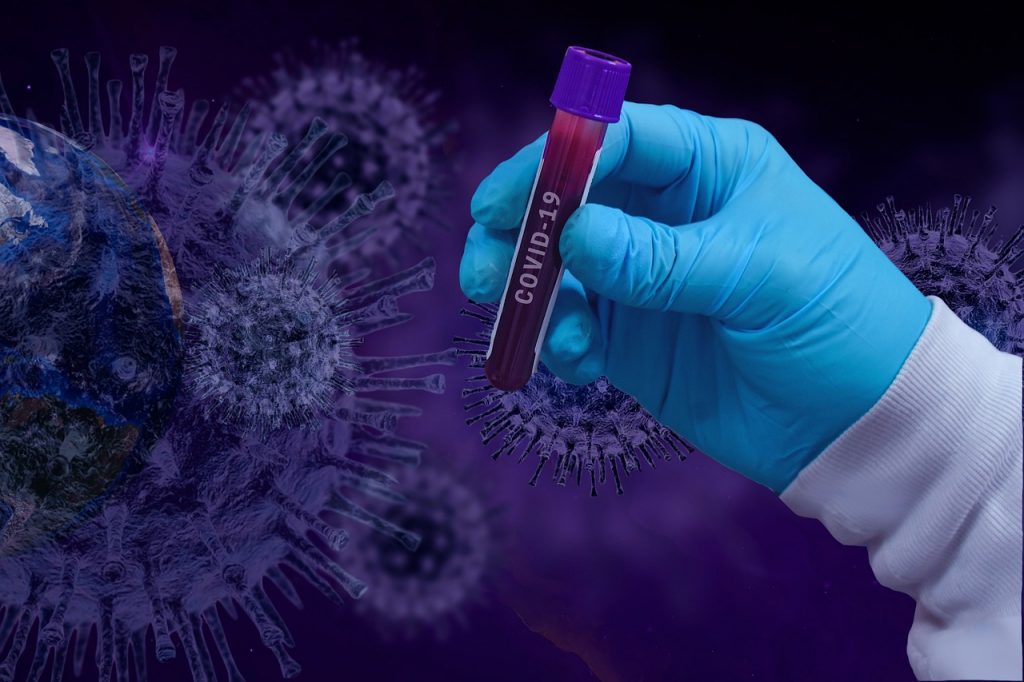 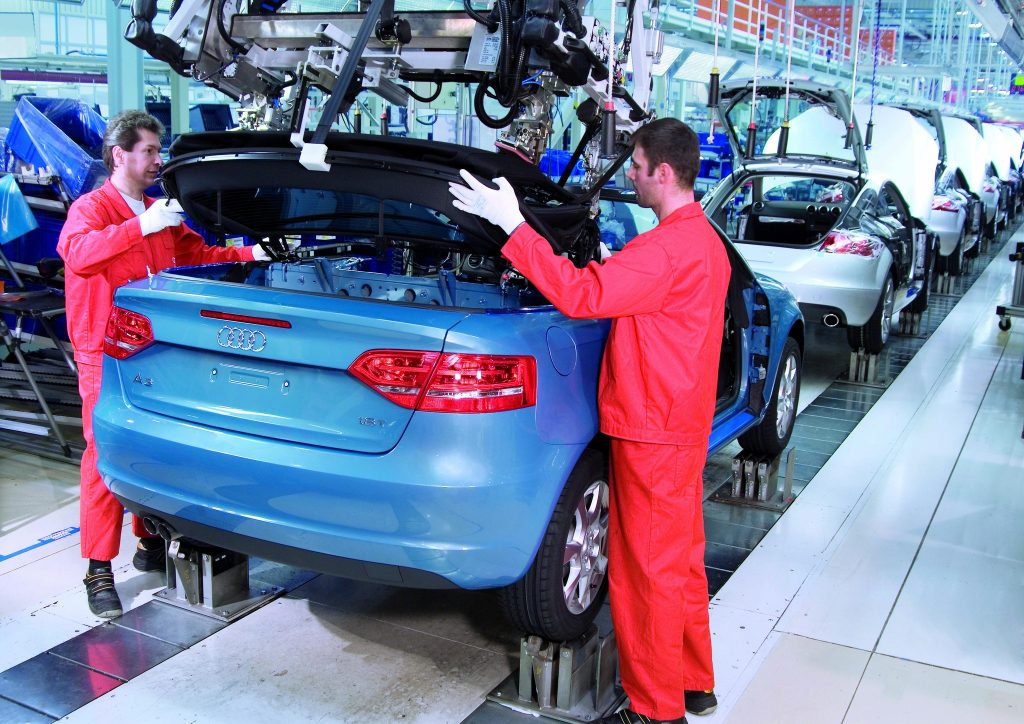 The economic situation is not easy around the world, but especially in Europe, and Hungary is feeling the effects. An article in Világgazdaság has now revealed that there could be huge differences in pay raises next year, with some companies giving workers a significant pay increase and others not giving any at all. The situation […]
Hungary Today 2022.12.29.