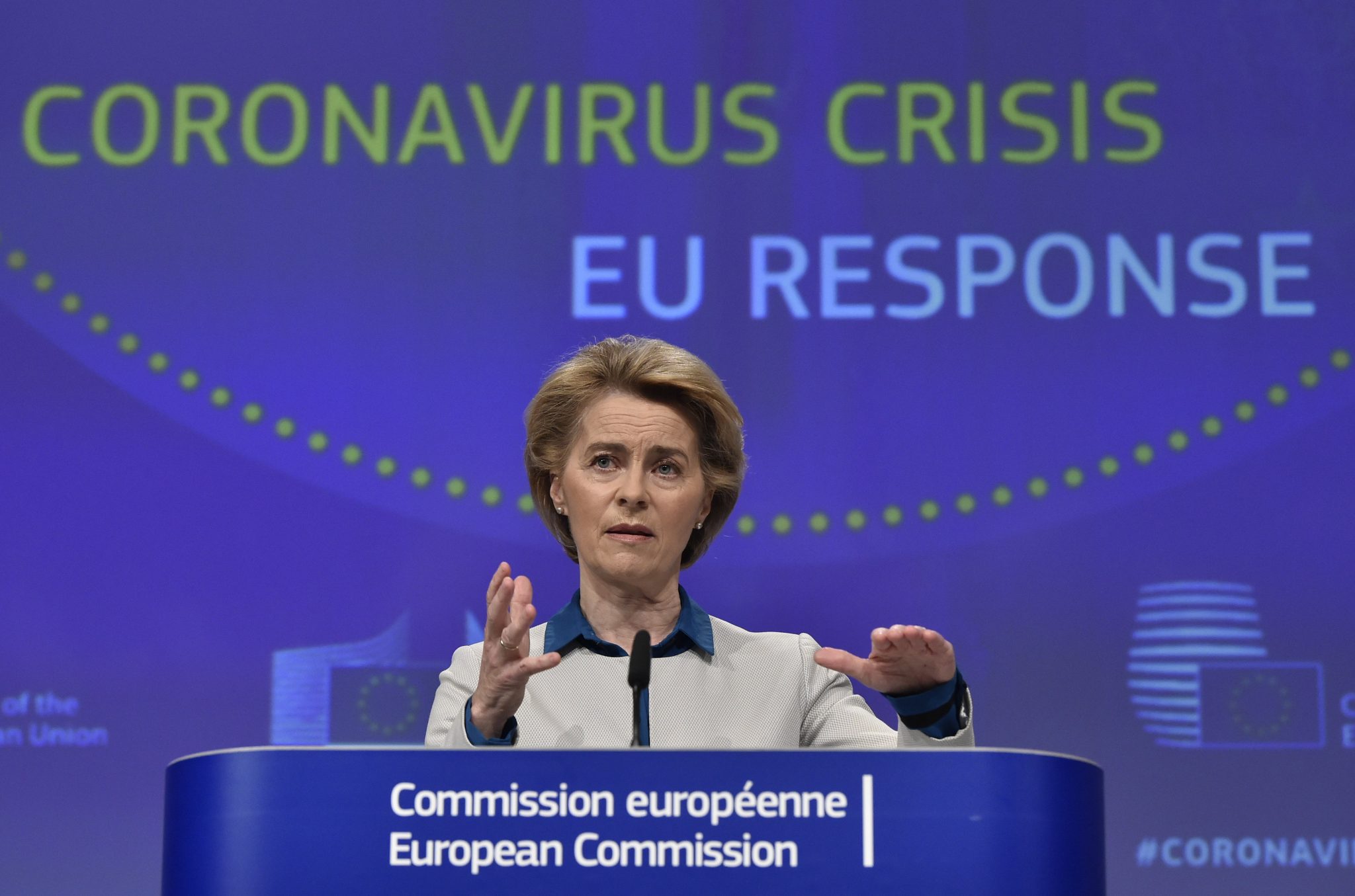 The coronavirus epidemic has been causing serious political debate in the European Union. Some attack the community for not doing enough to deal with the problem. Meanwhile, Hungary is also being harshly slammed for the Orbán Government’s newly passed law during the state-of-emergency, which according to critics, grants overly excessive powers to them.

The European Parliament held its online plenary session on Thursday to discuss the EU’s strategy against the coronavirus epidemic and to outline a coordinated approach to protect citizens and mitigate the economic and financial consequences of the crisis.

In her speech, Von der Leyen apologized to Italy on behalf of Europe for being late in responding to the epidemic that “no one was really ready for,” said the President, who added that at the same time, Europe’s solidarity had begun working, and the initial slow reactions have been replaced by cooperation.

Coronavirus Bill: War of Words between Juncker and Orbán Gov’t on Rule of Law in Hungary

The President of the Commission confirmed that the EU will direct 3 billion Euro – all their remaining budget for the year-  into emergency aid to help in their fight against the epidemic and its consequences.

Von Der Leyen likely made a reference to the Hungarian (and Polish) government as well. She said that there are member states in the EU „who want to point fingers or deflect blame” and others „who would rather talk like populists than tell unpopular truths.”

Von der Leyen has already raised her voice against the Orbán government and its alleged anti-democratic moves during the pandemic. The EU is “ready to act if the restrictions go beyond what is allowed,” Von der Leyen told German newspaper Bild am Sonntag on Saturday in relation to Hungary’s state-of-emergency regulations.

Later during the session, many MEP’s also criticized the Hungarian government for the epidemic response law set in place in late March, granting Orbán, according to his critics, the power to rule by decree without any time limitations, further deteriorating democracy in the country. You can read more about the law here and here or read the text of the legislation here.

A resolution drafted ahead of the meeting also raised concerns about the behavior of Hungary and Poland during the coronavirus crisis. The Greens also slammed the Hungarian government at the meeting, while conservative representatives emphasized the need for national solutions.

Meanwhile, in an open letter, 80 MEPs and civil society groups, including Transparency International, called on Ursula von der Leyen, and the European Council president, Charles Michel, to not allow the Hungarian government’s “exploitation of the coronavirus crisis to erode democracy.”

In a recent interview with Der Spiegel, EPP President Donald Tusk said that Orbán uses the fear of the virus to expand his power. In his opinion, the fate of the EU is also on the line to some extent when dealing with Orbán.

In the EP debate, Andor Deli, on behalf of the Fidesz EP delegation, said that although tackling the pandemic requires the joint action of the member states, this fact could not distract some MEPs from attacking national governments with lies and by spreading fake news.

“The news about the suspension of the Hungarian Parliament is also such a lie. While the Parliament is constantly in session and still working at its full capacity, more than 90% of MEPs are unable to attend these meetings and express their opinion,” he said.

The European Commission should be focused on tackling the new coronavirus outbreak rather than Hungary’s response to it, Katalin Novák, the state secretary in charge of family and youth affairs, said in an interview to French conservative weekly ‘Valeurs actuelles.’

“Our enemy is the coronavirus, not the European Union or the European People’s Party (EPP), or even the Hungarian opposition,” said Novák, who is also deputy leader of Hungary’s ruling Fidesz party.

The Hungarian government’s top priority is combatting the epidemic and protecting public health, she said, adding that the EU should prioritize member states’ common interests.

EU’s response: “too little, too late”

In addition to the Hungarian government, many others are dissatisfied with the European Union, criticized for not dealing with the crisis properly, for doing too little, too late (or in some cases for intervening too much).

Mauro Ferrari, for example, resigned after just three months from the EU’s top science organization, the European Research Council, citing disappointment with the EU’s response to the pandemic.

However, as news site Eurologus notes, the EU’s room to maneuver is relatively limited, as it can only do what the member states have authorized and financed. Moreover, the situation is further aggravated by the fact that, at their last summit in February, European Heads of State and Government were unable to agree on the next seven-year budget, as their views differ on many points from the size of the budget to the key spending areas.