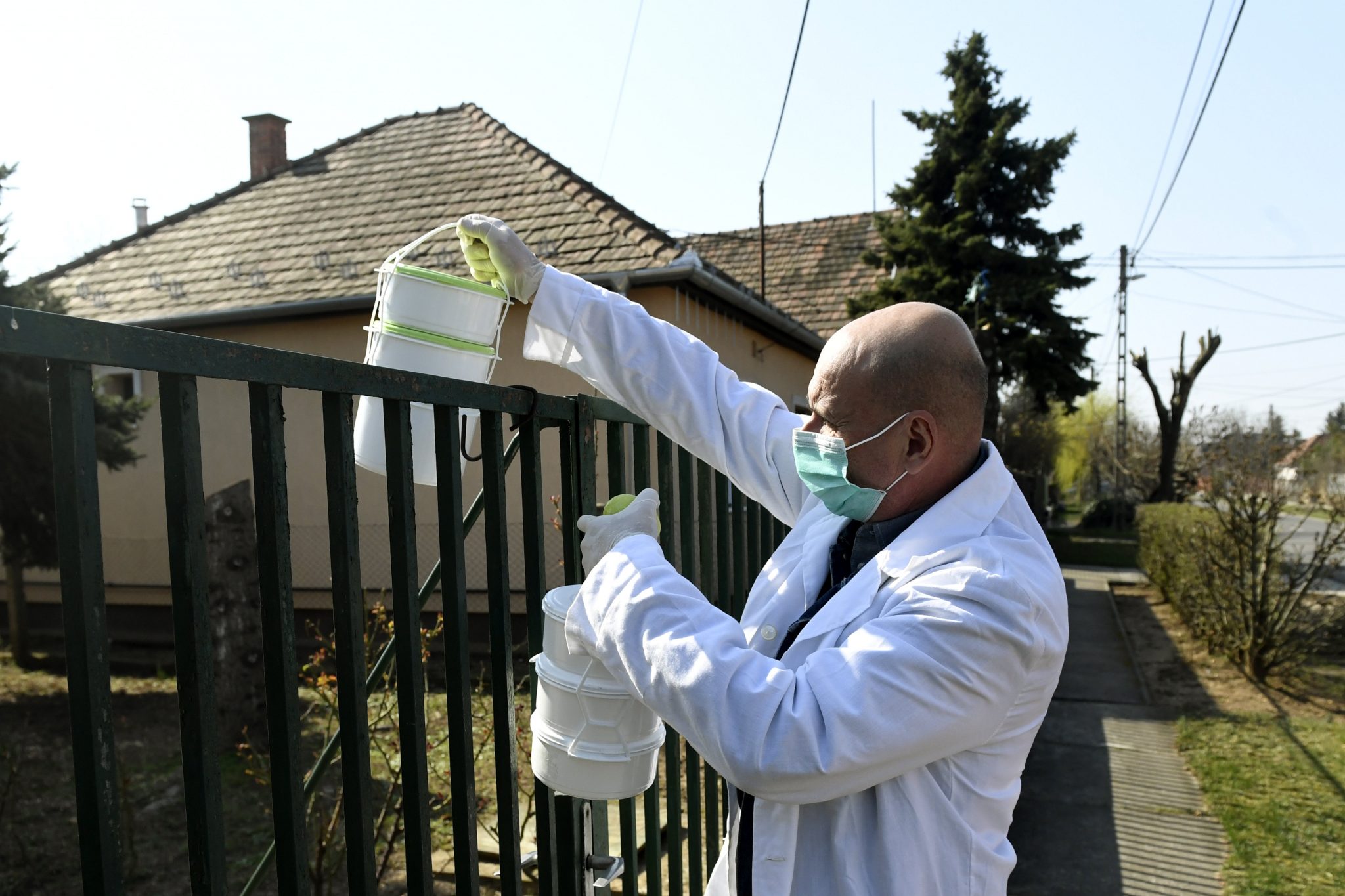 The prime minister will set up an action group to oversee the activities of volunteers helping to combat the novel coronavirus, the head of the Prime Minister’s Office said on Thursday.

The new group which will be established in addition to ten already existing action groups and will be headed by government commissioner and lawmaker Máriusz Révész, Gergely Gulyás told a regular press briefing.

Hungarians have expressed a willingness for charity in many forms and the government is thankful for this, he said, citing private hospitals offering their services and donations of digital equipment.

The Ministry of Human Resouces has already started to recruit volunteers. Minister Miklós Kásler called up those between 18-49, who have a health degree, and “feel the need to be in the front line” to join.