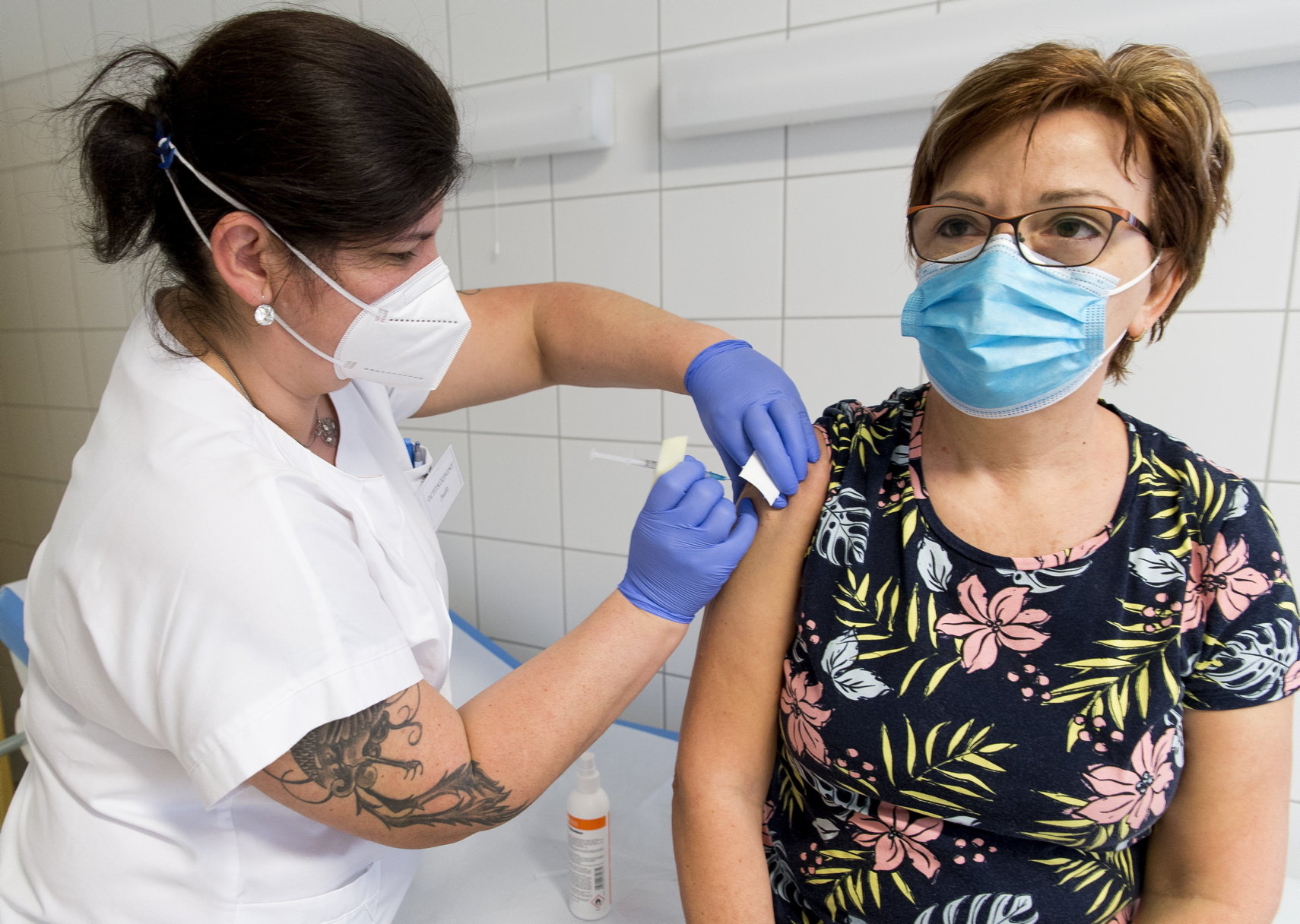 The campaign to inoculate healthcare workers against the coronavirus has almost been completed, while vaccinations have started in 80 of Hungary’s 1,900 social care facilities too, the chief medical officer said on Tuesday.

So far, Hungary has received enough of the Pfizer and Moderna vaccines to inoculate 165,000 people, and 149,676 have received the jab. Of them, 12,639 have been fully inoculated, Cecília Müller old an online press conference of the operative body responsible for the epidemic.

Those numbers are “way too low” for any restrictions to be eased, she said.

Cecília Müller called on healthcare workers who have not yet asked for the jab to come forward.

The next stage will be the inoculation of the elderly, Müller said.

Fully 12,113 people have died of complications of the coronavirus since March, Müller noted. Four percent of them had no known underlying conditions, she added.

The issue is further complicated by the emerging new variants of the virus, Müller said. While studies suggest that the variant detected in the United Kingdom in December can be neutralised with the available vaccines, there is no such information regarding the variants spreading in Africa and Brazil, she said. 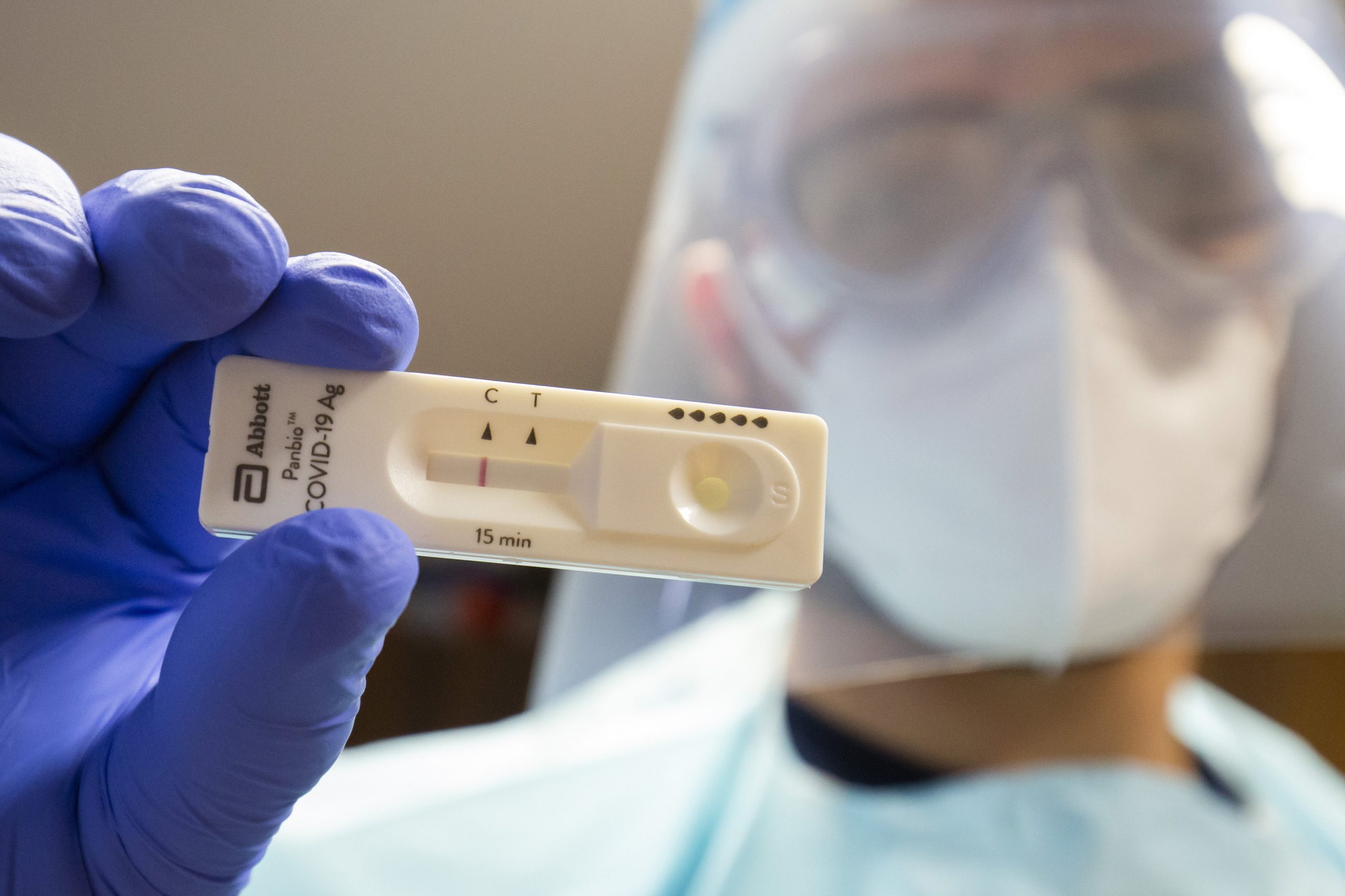 The likelihood of the novel coronavirus getting into a patient’s lungs directly from the air is very small, the virus causing Covid-19 pneumonia will come from their upper respiratory organs, according to recent research by Hungarian scientists published in Scientific Reports. According to their results, direct infection of the lungs is very unlikely, even if […]Continue reading

Meanwhile, the virus samples in sewage water have declined in the Hungarian cities of Miskolc, Nyíregyháza, Pécs, Székesfehérvár, Szolnok and Tatabánya, Müller said.