Coronavirus: Number of New Infections at an All-Time High

Fully 172 patients, generally elderly with an underlying condition, died over the past 24 hours, and 8,312 new coronavirus infections were officially registered, while 1,149,557 people had received their first jab, koronavirus.gov.hu said on Thursday.

There are 128,408 active infections, while hospitals are caring for 8,329 Covid patients, 911 of whom are on ventilators.

Fully 46,302 people are in official home quarantine, while the number of tests carried out has increased to 3,955,994.

Fully 1,149,557 people had received their first jab by Thursday, and 327,428 were fully inoculated, the website reported. 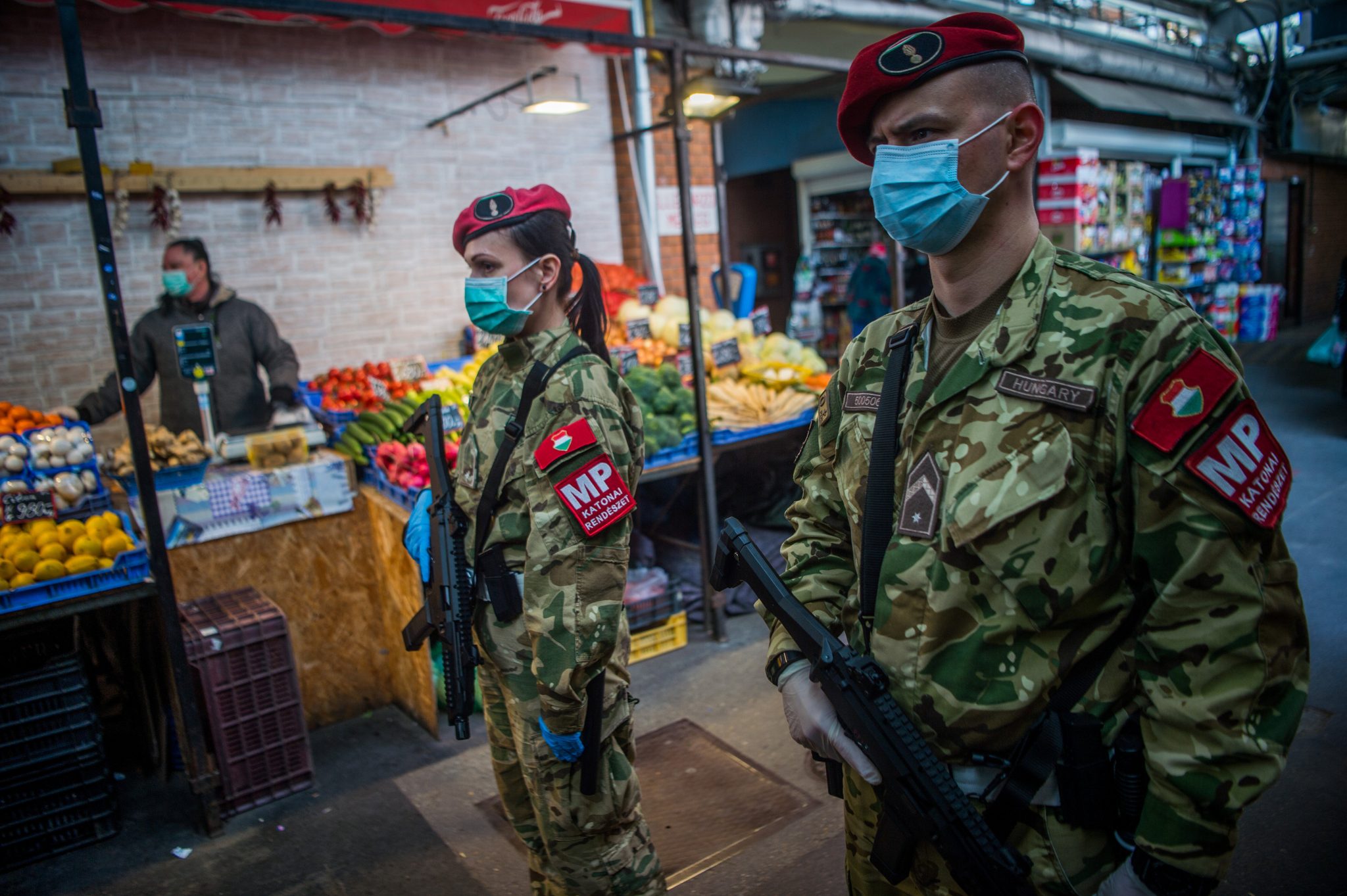 Detailed data on the more than 118 million confirmed cases worldwide, more than 2,6 million deaths and more than 94 million recoveries can be found here and here by country.