The authorities have failed to clarify who were the recipients of tourism support distributed by the state under “suspicious conditions”, an MEP of the opposition Socialists (MSZP) said on Wednesday.

István Ujhelyi said he had asked the Prime Minister’s Office, the finance ministry and the Hungarian Tourism Agency for details two weeks ago after suspicions were raised concerning the selection of hotels and accommodation service providers to receive state support because of the coronavirus pandemic.

The government said support would be granted based on preliminary bookings for November. He added, however, that it was “unrealistic” that 928,000 guest nights had been booked, or daily 31,000 on average, a figure significantly higher than in the same period of last year.

There were practically no international visitors this November and Hungarians were more cautious with making bookings, with the majority of hotels being closed and even the Lake Balaton holiday areas and spa cities around Hungary not fully operational, Ujhelyi said.

“It is unimaginable that the real statistics showed higher booking figures this year than last November,” he said.

He added that he suspected that “cronies with good connections with the government” were informed about the planned measure and made last-minute fake bookings, based on which they applied for and received billions of forints in compensation. 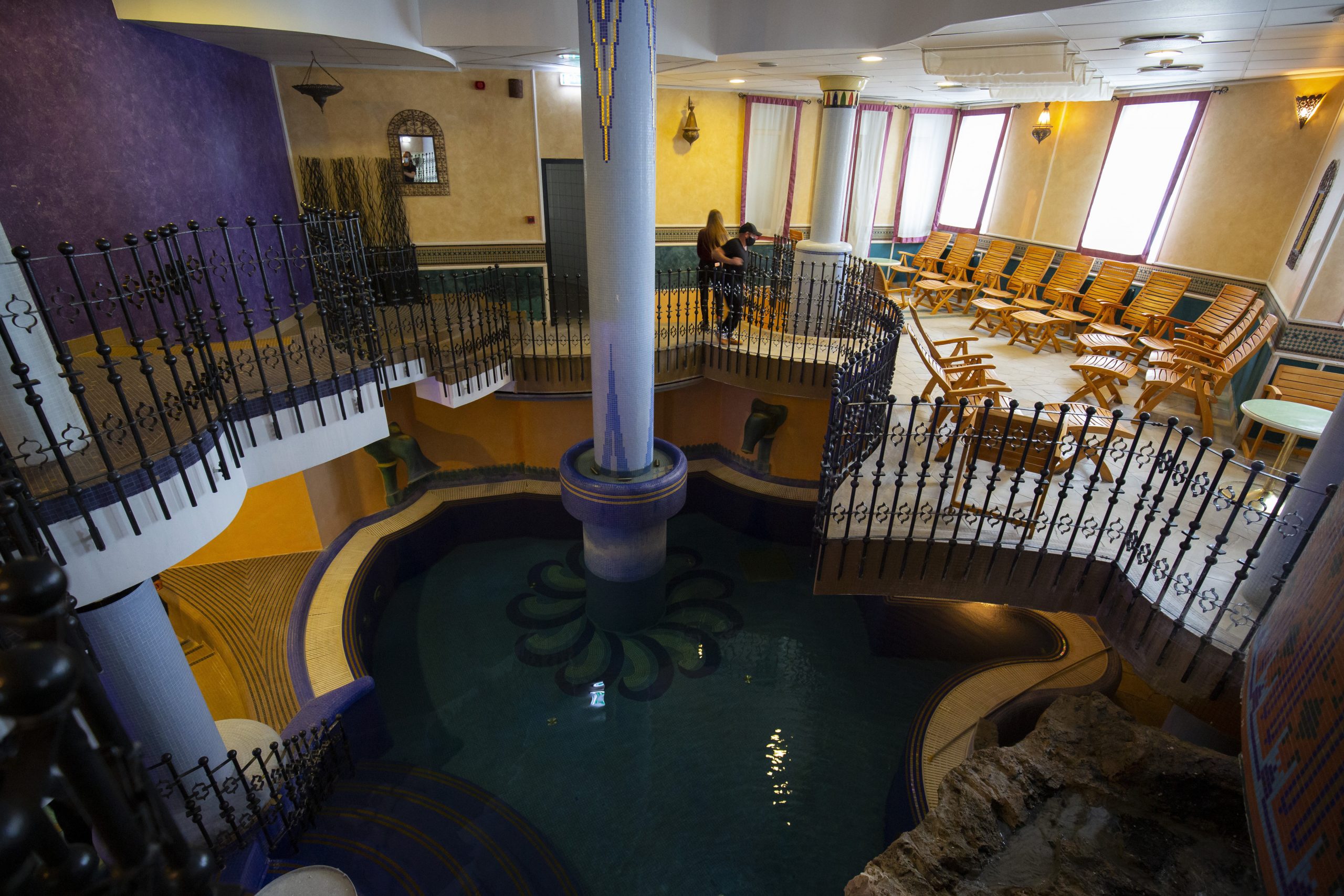 The number of foreign visitors to Hungary was down by 50 percent in the third quarter of this year compared to the same period last year and they spent 54 percent less, the Central Statistical Office (KSH) said in a report on Tuesday. International visitors spent a total 383 billion forints (EUR 1.1bn) at current […]Continue reading

He said the deadline for an inquiry for data of public interest expired on Wednesday and no response had been given. If the information is not received shortly, he said he would take the case to court “considering that billions of forints of public monies” were at stake.