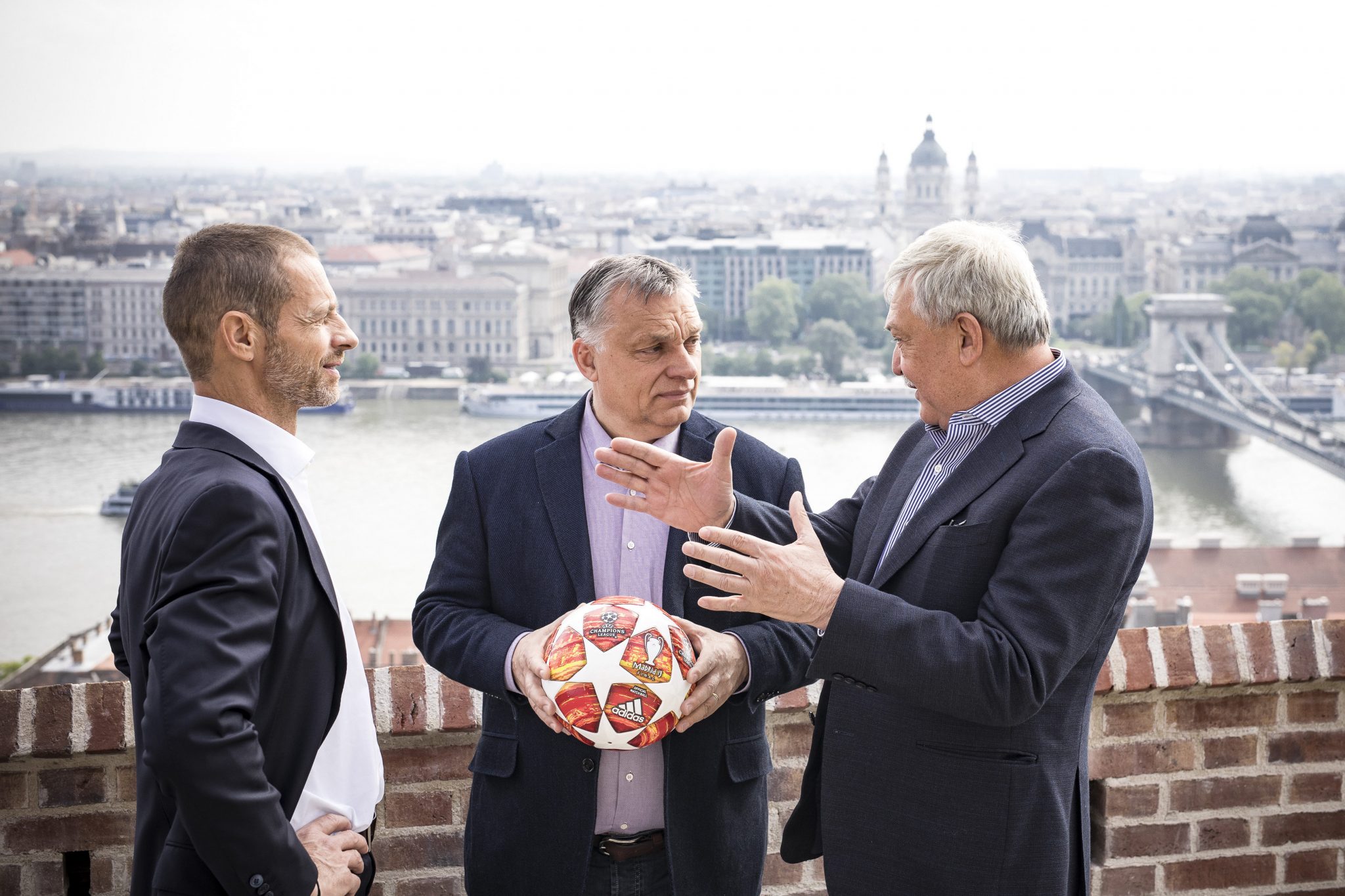 The UEFA Super Cup final to be held in Budapest later this month is a “pilot test” for bringing back fans to stadiums, Aleksander Ceferin, the president of the governing body of European soccer, said on Tuesday.

UEFA “can learn a lot” from the event scheduled to be held at the Puskás Arena on Sept. 24 about what it can do for the next season, the Slovenian official told an online European Club Association (ECA) conference. He added, however, that UEFA would have to adhere to the measures imposed by the governments of the countries hosting the matches.

The opposition MSZP (Socialist Party) has called on the government to cancel the UEFA Super Cup final set to be held in Budapest on Sept. 24, saying the event would only aggravate the spread of the novel coronavirus. MP Ildikó Borbély Bangó told an online press conference on Tuesday that while the prime minister and […]Continue reading

UEFA has ruled that up to 30 percent of the 67,215-seat Puskás Arena can be taken by fans, with 3,000 tickets available for the supporters of each of the finalists. All spectators will have their temperatures checked before entering the stadium and will be required to wear face masks, use hand sanitisers and adhere to physical distancing rules.

All ticket holders will be subject to mandatory health checks upon entering the country and will have to present a negative coronavirus test no older than 72 hours.