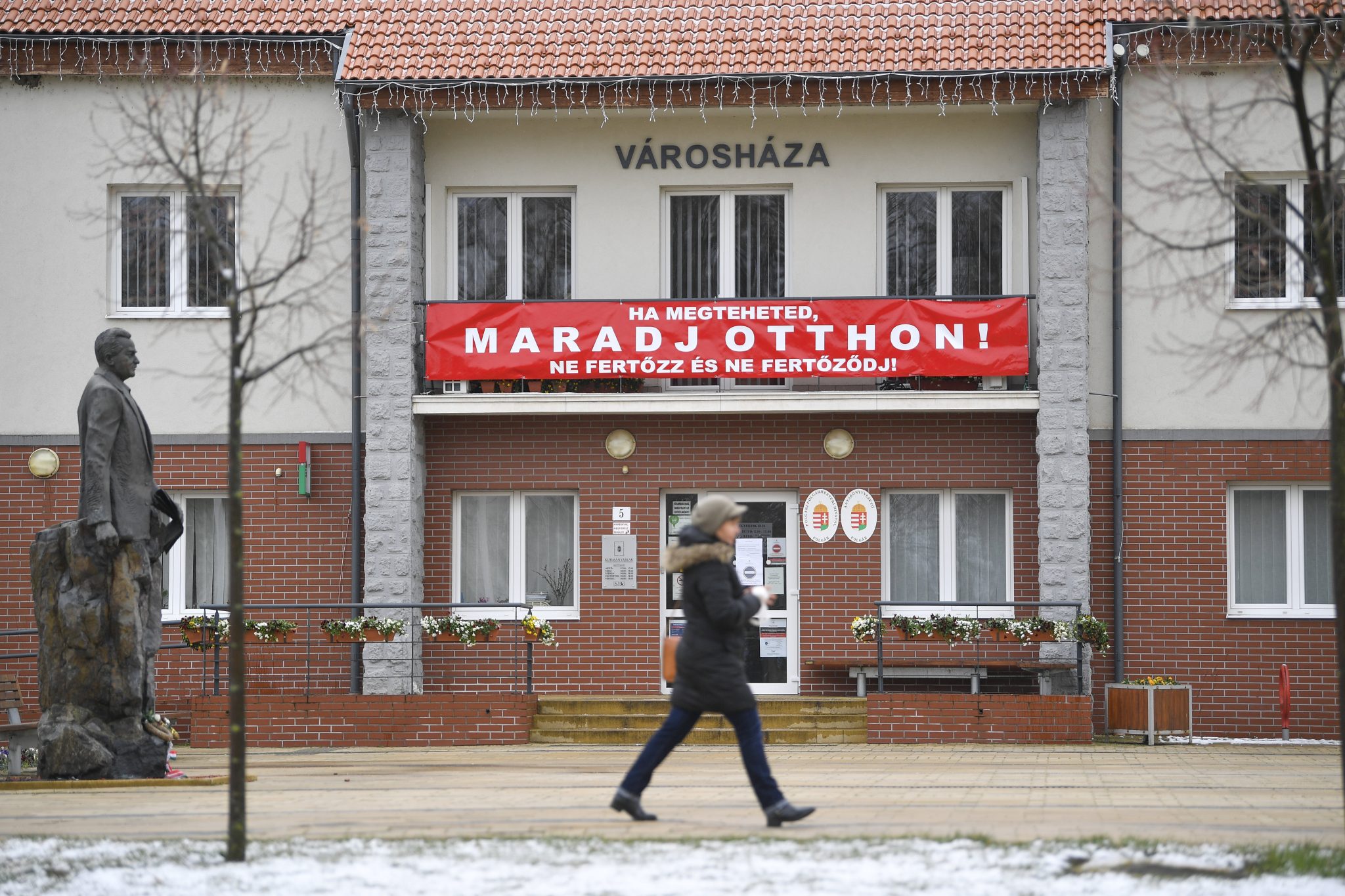 Most likely the first Hungarian municipality to do so, the mayor of Polgár has introduced a “partial curfew” in the town and has since been joined by another municipality, while there still isn’t any such measure in practice nationwide.

As per the decree, in practice between March 23-30, the following people must stay home in Polgár: municipal employees (civil servants, public employees, etc.) who have been given paid leave; citizens over 70 who receive municipal welfare benefits (social care, home help, social meals); kindergarteners, primary school, and vocational school students who are obliged to study at home. Those who go outside to purchase food and medicine, for healthcare and epidemic prevention duties, and to go to work, are exempt from the above ruling.

Polgár’s mayor József Tóth of leftist opposition Democratic Coalition (DK), claimed in a statement that the vast majority of citizens had accepted the decision and respected it. “At the same time, we also realize that there are still a significant number of people who are unaware of the emergency, thus risking their own and others’ chance of infection.”

According to Tóth, in the town’s public spaces, workers can still be seen released from work, elderly people in social welfare and youngsters obliged to study at home. While there still isn’t any confirmed infection in Polgár, the mayor believes it is only a matter of days or hours for the disease to appear. Or if it has already arrived, they don’t know it yet.

Tóth also adds, that although according to the emergency act, it would be possible for him to make such decisions on his own, he took the measure “in total consensus” with the representative body. Against those breaching it, the public security body of the self-government can intervene, which could potentially result in the suspension of benefits or compensatory leave.

Leftist daily Népszava notes that the curfew the mayor introduced is “hard to interpret,” as even according to the legislation the mayor refers to, only a governmental decision can restrict residents to be present in public places.

Meanwhile, another municipality, Sződliget, has joined Polgár, as the mayor of the Pest County town also announced a similar decision, affecting the similar circles of residents. In his Facebook post, Béla Juhász declared a curfew between March 25 and April 2, arguing that he still sees too many people chatting in the streets and in his opinion, “these are not necessary gatherings and can increase the spread of the epidemic.”

Before the Coronavirus: Hungary Guest Nights Up 10% in February