Two elderly patients suffering from underlying illnesses died and the number of registered coronavirus infections in Hungary has gone up by 45 to 4,813 over the past 24 hours, koronavirus.gov.hu said on Thursday morning.

The number of fatalities increased to 607, while 3,561 people have made a recovery.

There are 645 active infections and 66 coronavirus patients are being treated in hospital for Covid-19, 5 on ventilators.

Fully 7,613 people are in official home quarantine, while the number of tests carried out stands at 369,545. 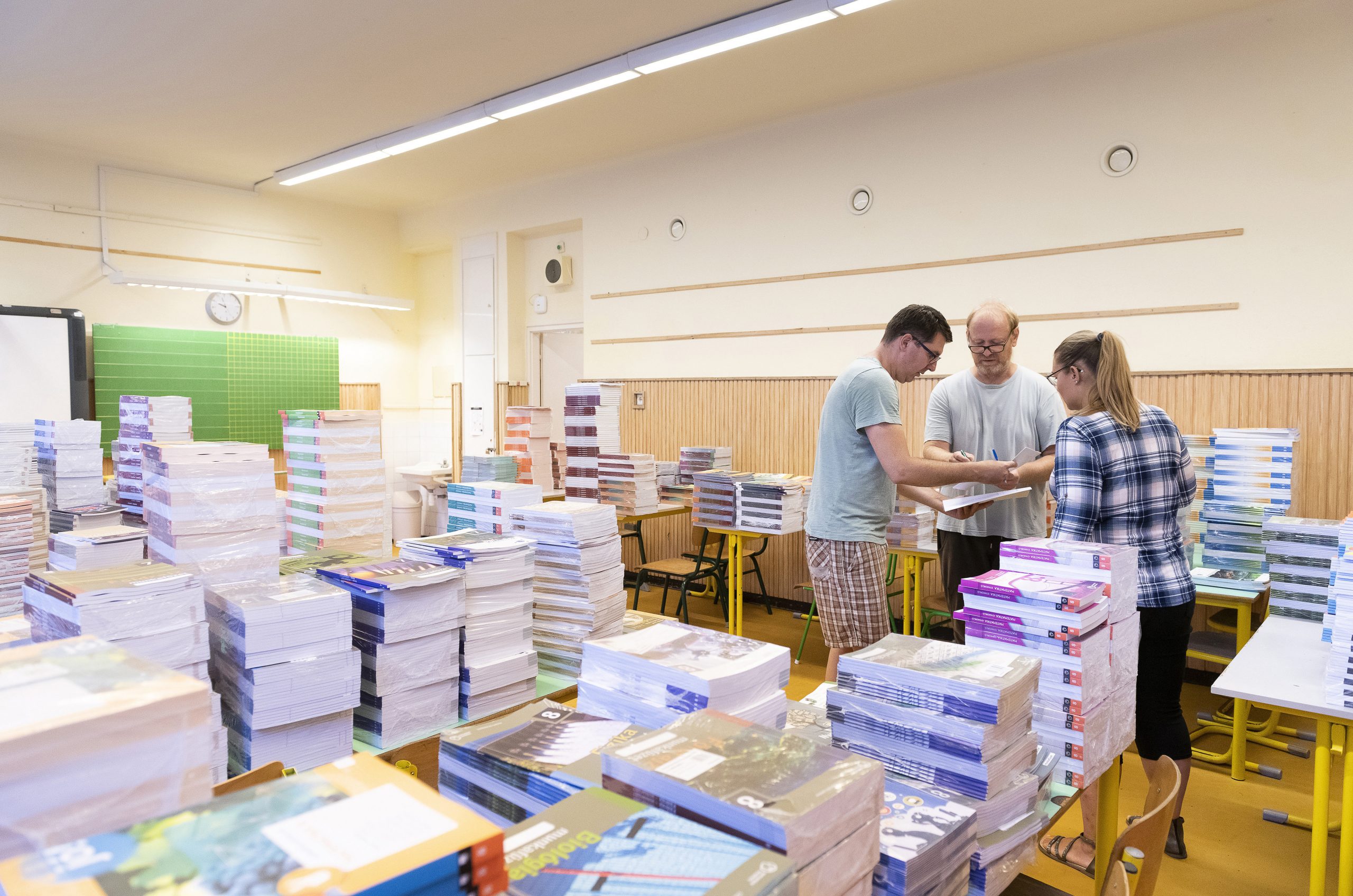 The government is planning to start the academic year in the regular manner, with schools opening on September 1, the human resources ministry (EMMI) said in a statement on Tuesday. According to the statement, the status of the coronavirus epidemic does not justify having digital education to replace classrooms, adding, however, that “in many countries […]Continue reading

The site said that most new infections can be attributed to people ignoring symptoms and attending family gatherings or smaller events with friends.

Detailed data on the more than 20 million confirmed cases worldwide and almost 740,000 deaths can be found here and here by country.