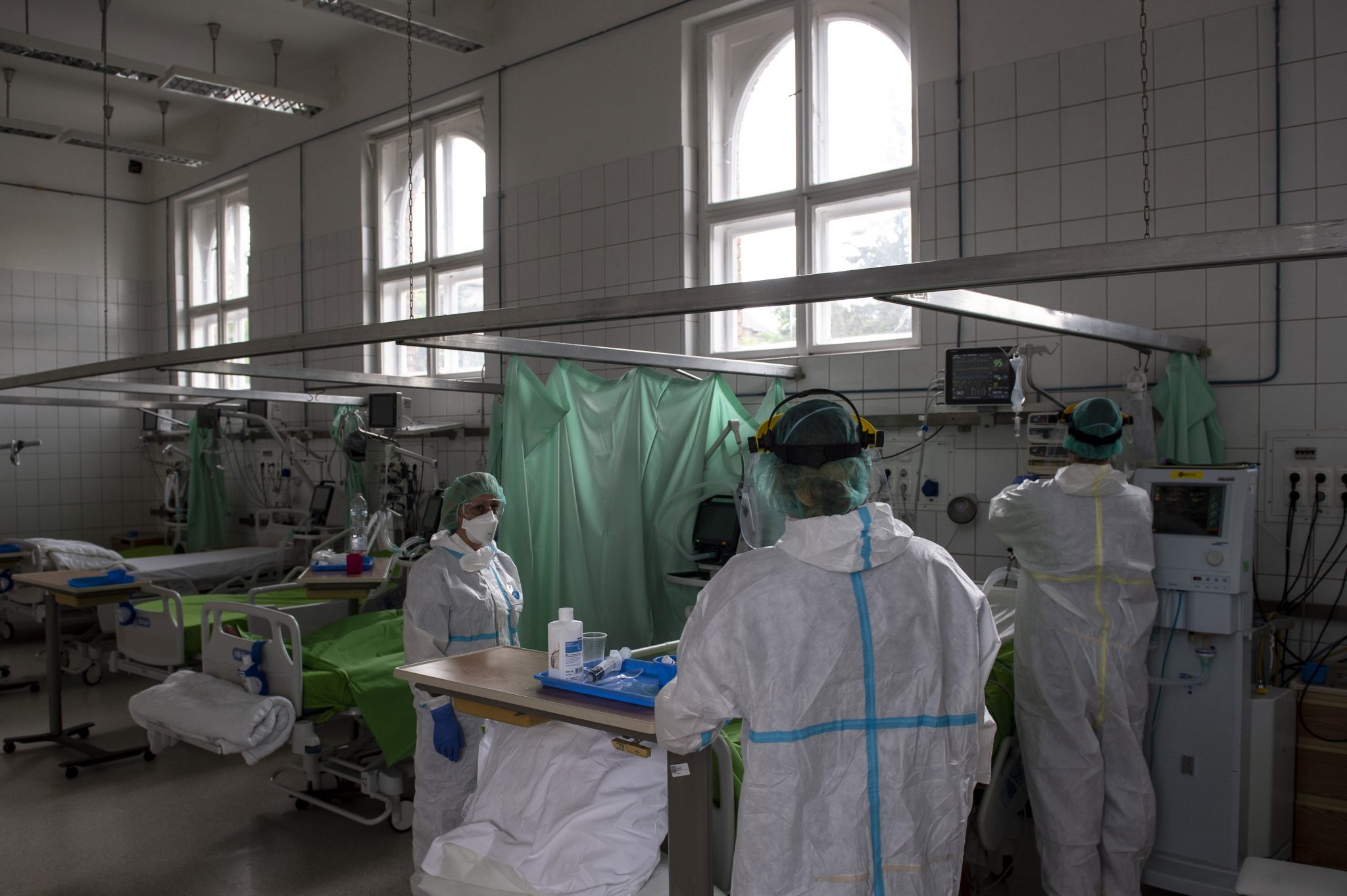 Two patients have died in the past 24 hours, both of them elderly and suffering from underlying illnesses, bringing the total number of fatalities to 526, while novel coronavirus infections in Hungary have increased by nine to 3,876, koronavirus.gov.hu said on Sunday morning.

Fully 2,147 hospitalised patients have made a recovery.

The number of active infections stands at 1,203. Forty-one percent of the active cases, 59 percent of the fatalities and 48 percent of full recoveries are in Budapest, the site said.

Fully 419 Covid-19 patients are undergoing treatment in hospital, 25 of whom are on ventilators.

Altogether 11,540 are in official home quarantine. The number of tests carried out stands at 185,980.

Detailed data on the more than 6 million confirmed cases worldwide and more than 350,000 deaths can be found here and here by country.