Coronavirus: Two Confirmed Cases of Infected Hungarians, Both Abroad, Others in Quarantine 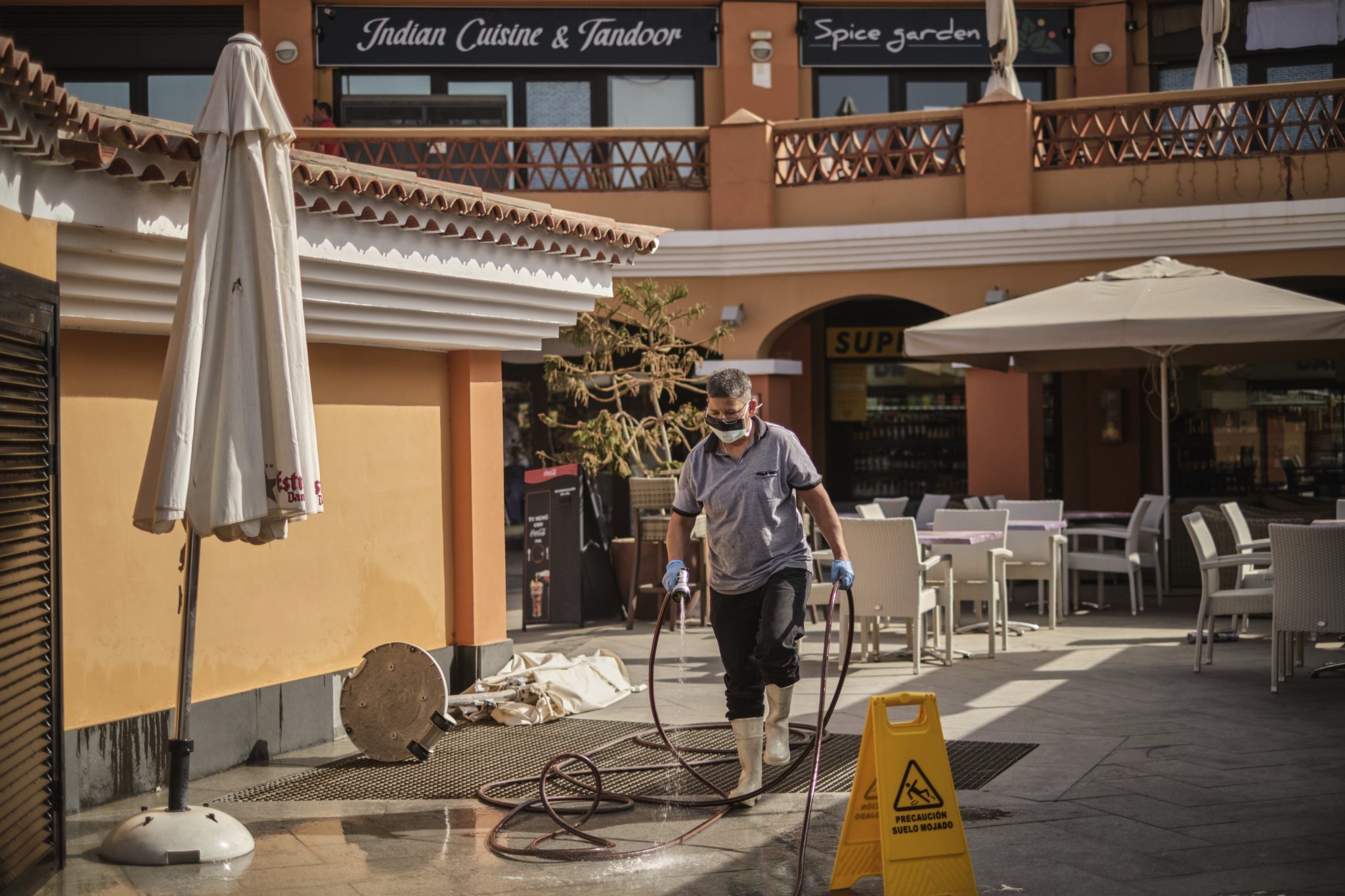 As of now, two confirmed cases of Hungarians infected by the Chinese coronavirus are known. In addition to the crew member of the cruise ship Diamond Princess, which was docked by Japan and quarantined for two weeks, a Hungarian woman also tested positive in an Austrian hospital. This was announced by Gergely Gulyás, Minister at the Prime Minister’s Office in today’s special press conference on the coronavirus. Several Hungarians are in quarantine or blocked areas right now around the world and we have gathered some of their experiences.

Yesterday, a Hungarian woman was taken to a hospital in Vienna on suspicion of coronavirus infection. Bea Miháczi told Hungarian news portal Index that her condition hadn’t improved since her return from Venice Carnival two weeks ago. She visited China in December, while in January had traveled to Antwerp, Madrid, and Frankfurt. She told euronews that after two unsuccessful antibiotic treatments, her GP still did not want her to be tested for coronavirus, but since her condition hasn’t improved for two weeks, she called the epidemic green number. She posted images both to Facebook and Instagram, as well as a live update and has been under investigation after taken to the hospital by ambulance and immediately quarantined.

She has symptoms of the coronavirus out of which the severe flu and extreme weakness are most frightening, as she told Euronews. She added that she is shaking from cold and is sweating at the same time. However, she is most afraid of the complications of the coronavirus, such as extreme pneumonia. She was advised by emergency services to bring with her only things she wouldn’t miss, because she cannot bring home her clothes and belongings in case she tests positive. On Wednesday afternoon, her results came back negative, so she could leave the facility.

This means that the Hungarian traveler is not the confirmed case in Austria and another woman is in hospital, who tested positive for the coronavirus, as PMO Head Gergely Gulyás announced the second Hungarian infected by the disease earlier today.

State secretary Tamás Menczer, confirmed that there are five Hungarians in the Costa Adeje Palace hotel in Tenerife, in which guests have been quarantined after an Italian visitor and his wife tested positive for coronavirus. The Hungarian Consul in Madrid was sent to Tenerife. Due to the large number of British citizens in the hotel, British tabloid Daily Mail provided a detailed article on the situation.

They reported that people who are inside the complex are likely to face a longer quarantine. Guests claimed the hotel staff were failing to keep them informed and said they were surviving on snacks after being locked in their rooms yesterday. The trapped tourists are facing medical tests of their own today after regional health authority staff arrived at the hotel wearing masks, while other guests were locked out of the building.

Some of the holidaygoers said they woke up to find a letter under their door, telling them the resort was ‘closed down’ for health reasons, and ordered to ‘remain in their rooms.’ They told Daily Mail that the hotel is like a ghost town now and most of them fear “that by trapping us inside it, we stand more chance of catching the coronavirus. This whole thing is very worrysome.” Some of the guests even turned off their air conditioner in fear of catching the virus through it, and are in their rooms in the heat.

172 Hungarians registered at consulate in China

There are 172 Hungarians in China based on consular registration, twenty of whom in the five most infected provinces, but fortunately, none are infected by the virus. The once bustling big cities, such as Wuhan, with its 11 million inhabitants, are completely empty. One of them was interviewed in January about the conditions outside. Zoltán Keresztes told atv: “the gigantic, deserted city is scary.”

He added that he and his family were stocking enough food for weeks. People do not dare leave their homes, and there are constant warnings on TV about what hygienic measures people should take. All schools, offices, theaters, and shops are closed. “We’ve been stocking up on food to last for 4-6 weeks, and I hope it’s enough, in case the situation becomes so bad that no food will be available.”

Tamás Menczer, State Secretary at the Ministry of Foreign Affairs and Trade, said at a news conference on the coronavirus on Tuesday that a Hungarian truck driver was stuck in Lombardy in the quarantined area, but he was fine, because he was in his truck. Another Hungarian truck driver has returned home from Italy since it was put under blockade and told the authorities he was not feeling well. Although not feverish, he was taken by ambulance to St. László Hospital where he was placed in quarantine.

featured photo: A staff member in mask cleans the garden of the hotel in Tenerife, in which guests have been quarantined after an Italian visitor and his wife tested positive for coronavirus. (MTI/AP)