Fully 103 Covid patients, generally elderly and suffering from an underlying illness, died over the past 24 hours, while 1,628 new infections were officially registered, bringing the total number of infected to 407,274, koronavirus.gov.hu said on Tuesday.

The number of active infections stands at 81,976 , while there are 4,582 hospitalized Covid patients, 396 on ventilators.

Altogether 26,549 people are in official home quarantine, and the number of tests carried out has risen to 3,528,862.

Hungary began rolling out the coronavirus vaccine in December. So far, 457,096 people have received their first jab, and 205,720 have been fully inoculated.

The government has extended coronavirus-related restrictions until March 1. 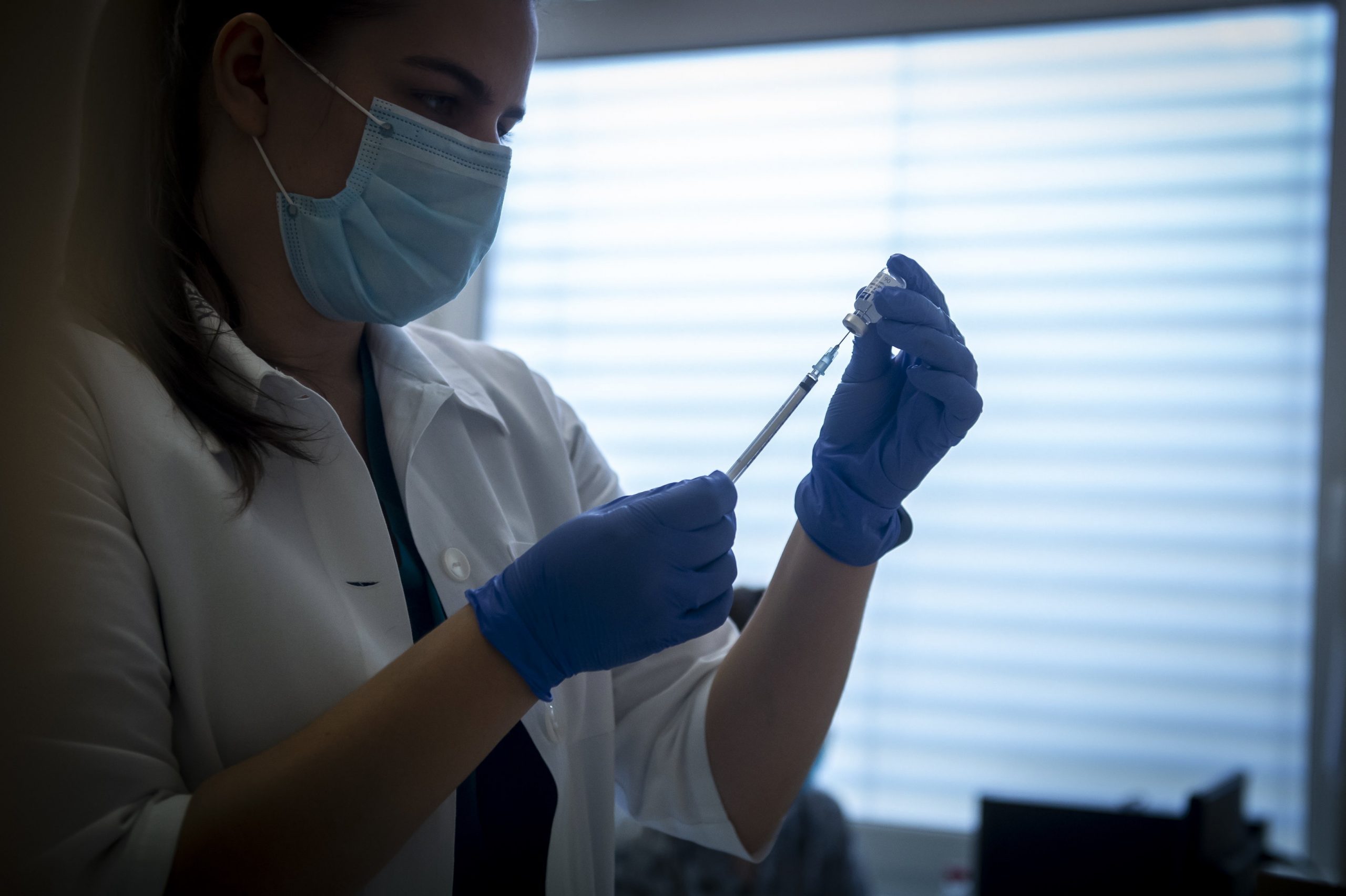 Detailed data on the more than 112 million confirmed cases worldwide, more than 2,4 million deaths and more than 87 million recoveries can be found here and here by country.