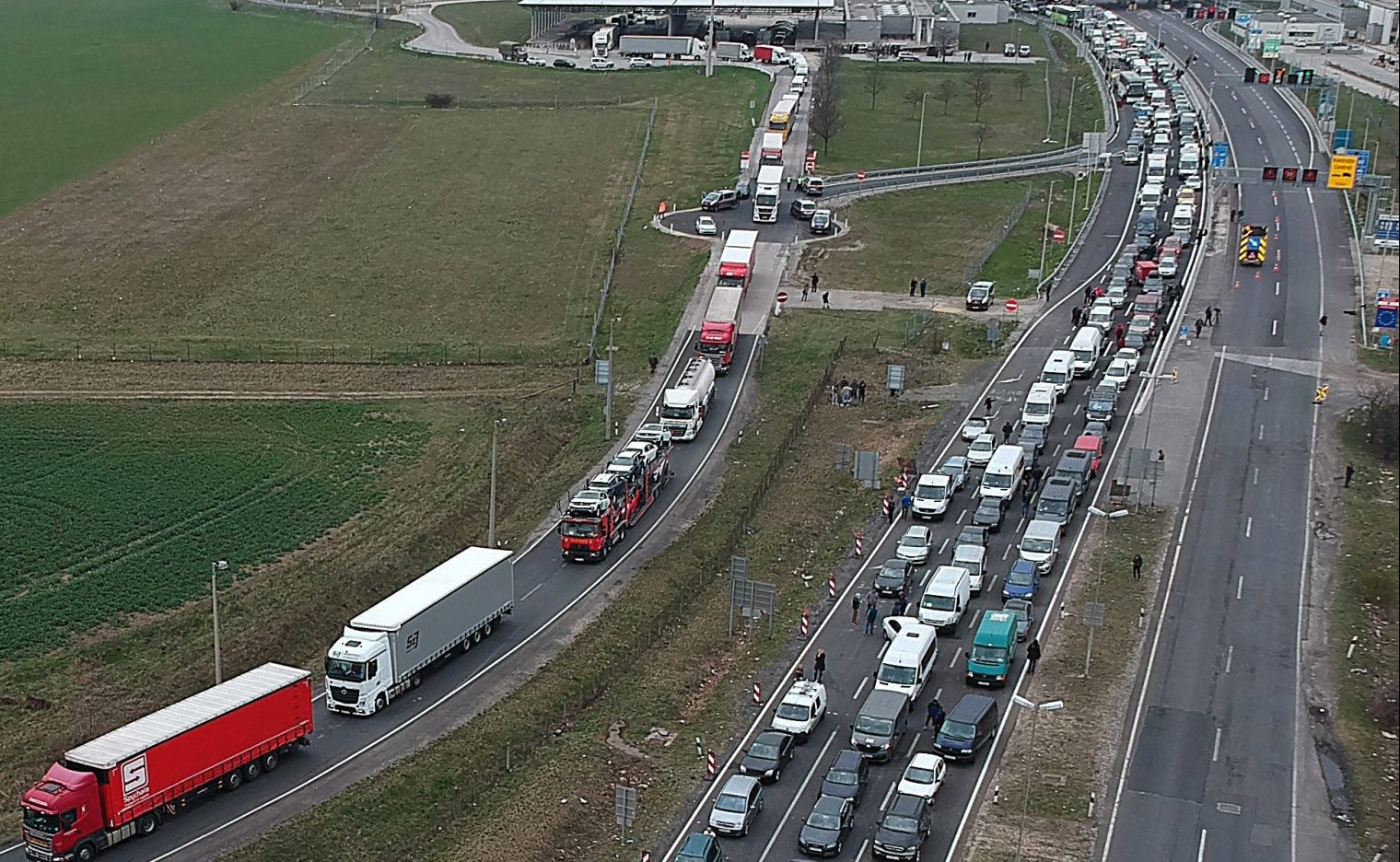 Lorries crossing Hungary to and from neighboring countries will have to use these specially assigned routes and designated fuel stations before departing the country at the crossings along the Serbian, Ukrainan and Romanian borders which remained open, and they also have to carry special permits.

Concerning road transport exports from Italy to Hungary, Menczer said that the drivers of such trucks will take the merchandise to their destination, where local staff will unload the goods while the driver is not allowed to leave their vehicle. Then they must take the shortest way to their lodgings and stay there until the next job.

However, although the way is clear for lorries in theory, as they use different border crossings rather than passenger traffic, there are long queues and waiting times at the borders. Several drivers are afraid that if they enter the country, they won’t be able to return because of the constantly changing situation as more and more countries are closing their borders.

By 8 am on Wednesday, a 10-kilometer queue had formed at the exit of the M1 motorway at the Hegyeshalom border crossing to Austria, which had swelled to 15 kilometers by 11 in the morning. The same was the case at the Rajka border crossing.

On the Austrian side, however, there were even longer queues. According to index.hu, after 12, Google Maps showed a 50-kilometer-long queue on the A4 motorway heading towards Hungary, and by 2 pm, the cars stood between Vienna Airport and Hegyeshalom.

According to the Hungarian Road Transport Association (MKFE), on the Slovakian side of the border the queue swelled to 93 kilometers long, ending by Brno in the Czech Republic. The line only advances a few kilometers every hour.