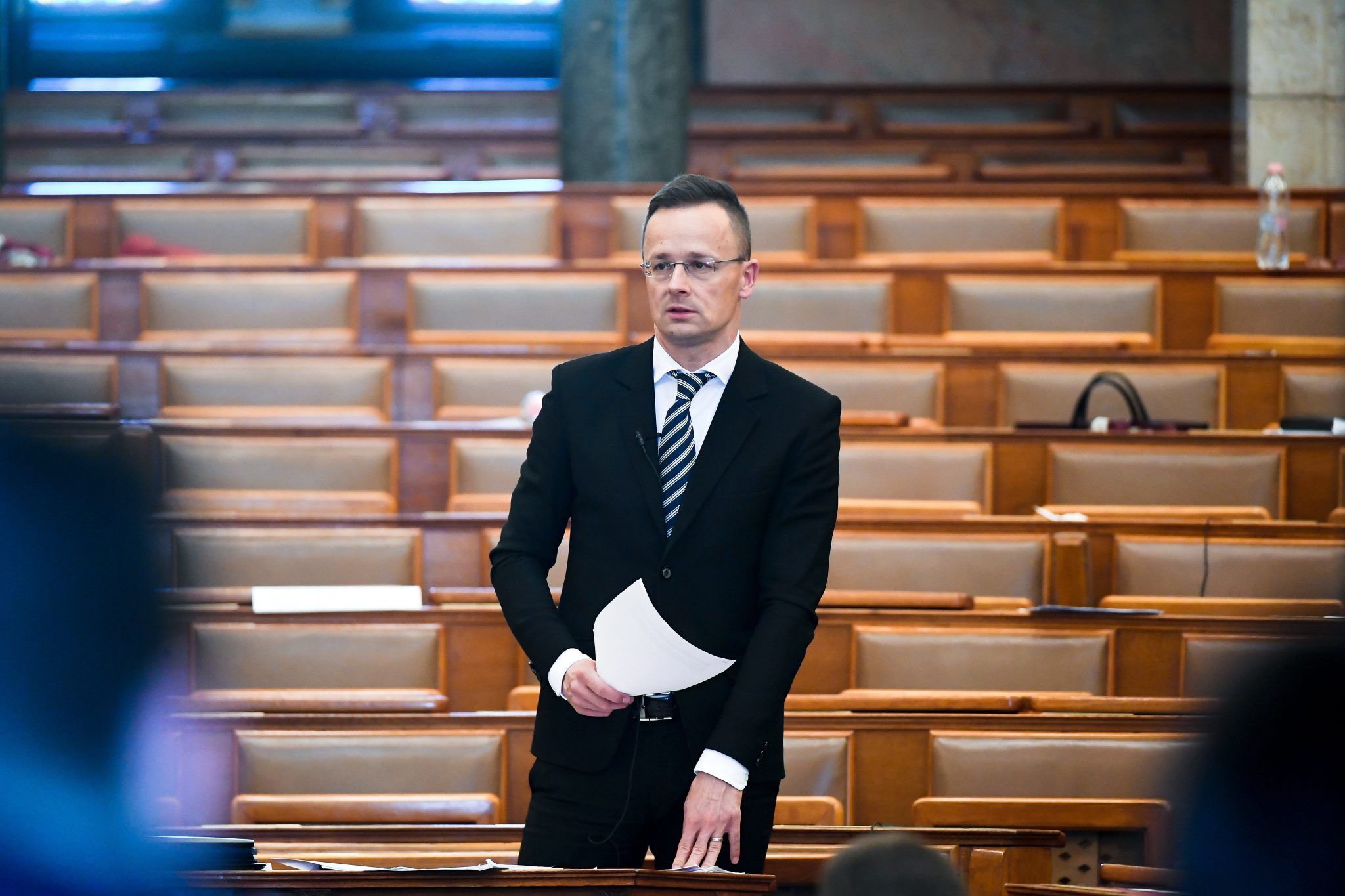 National responses to the novel coronavirus epidemic are the most effective, and coordination by Brussels has been pushed into the background, Péter Szijjártó, the foreign minister, said on Tuesday.

In a speech in parliament, Szijjártó briefed lawmakers about recent NATO and EU foreign ministerial meetings, saying that decisions were being made on a national basis with national specifics and interests in mind.

He said the parliamentary session he was addressing was “living proof that the international fake news factory” had got it wrong, and Hungary’s parliament was indeed in session during the state of emergency.

The minister slammed western Europe for lecturing China about democracy while “queuing up” for Chinese health protection equipment. European policy on ties with Asia may have to be reassessed once the epidemic is over, he added.

Szijjártó said NATO’s sights must stay firmly on fighting terrorism, given terrorism’s links to illegal migration, and he warned of “very serious health risks” in the case of uncontrolled migration, in addition to security and cultural risks.

He noted that Hungarian troops stationed in Afghanistan may now be used in other NATO operations given the US agreement with the Taliban. Hungary supports broadening NATO’s mission in Iraq and its troops are ready to contribute, he added.

Szijjártó noted that NATO’s medical centre in Budapest had a big role in the fight against the coronavirus epidemic.

Meanwhile, noting that the alliance runs a group that prepares for new types of defence challenges, he said central European and Balkan countries were concerned that the group’s composition was geographically unbalanced, given the presence of a single representative from central Europe.