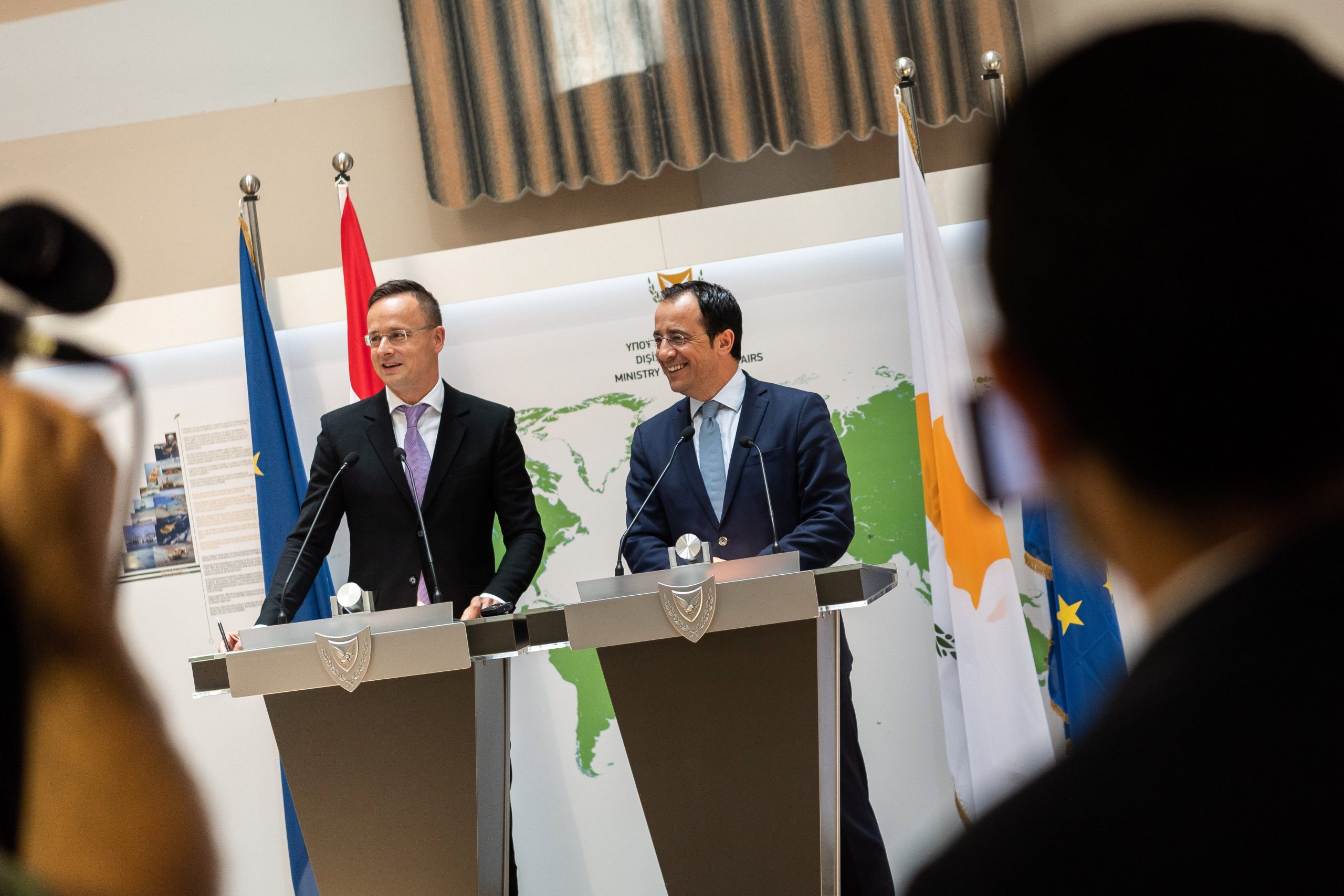 Any further waves of migration heading towards Europe must be prevented given “serious health, economic and security risks”, Foreign Minister Péter Szijjártó said at a joint press conference with his Cypriot counterpart in Nicosia on Friday.

Szijjártó said he and Nicos Christodoulides had agreed on the importance of strict controls at the external borders of the European Union.

Action, he added, must be taken against human trafficking networks and the NGOs that facilitate their activities.

He noted that a renegotiation of the EU Cotonou agreement with African, Caribbean and Pacific countries will be on the agenda in the coming weeks. “Brussels trying once more to legalise migration and allow more migrants into Europe,” the minister said, adding that strong disputes were expected on the matter in the coming period.

Millions of jobs have been lost in Europe to the epidemic in recent months, Szijjártó noted, adding that fresh immigration would set back the healing process of Europe’s labour market.