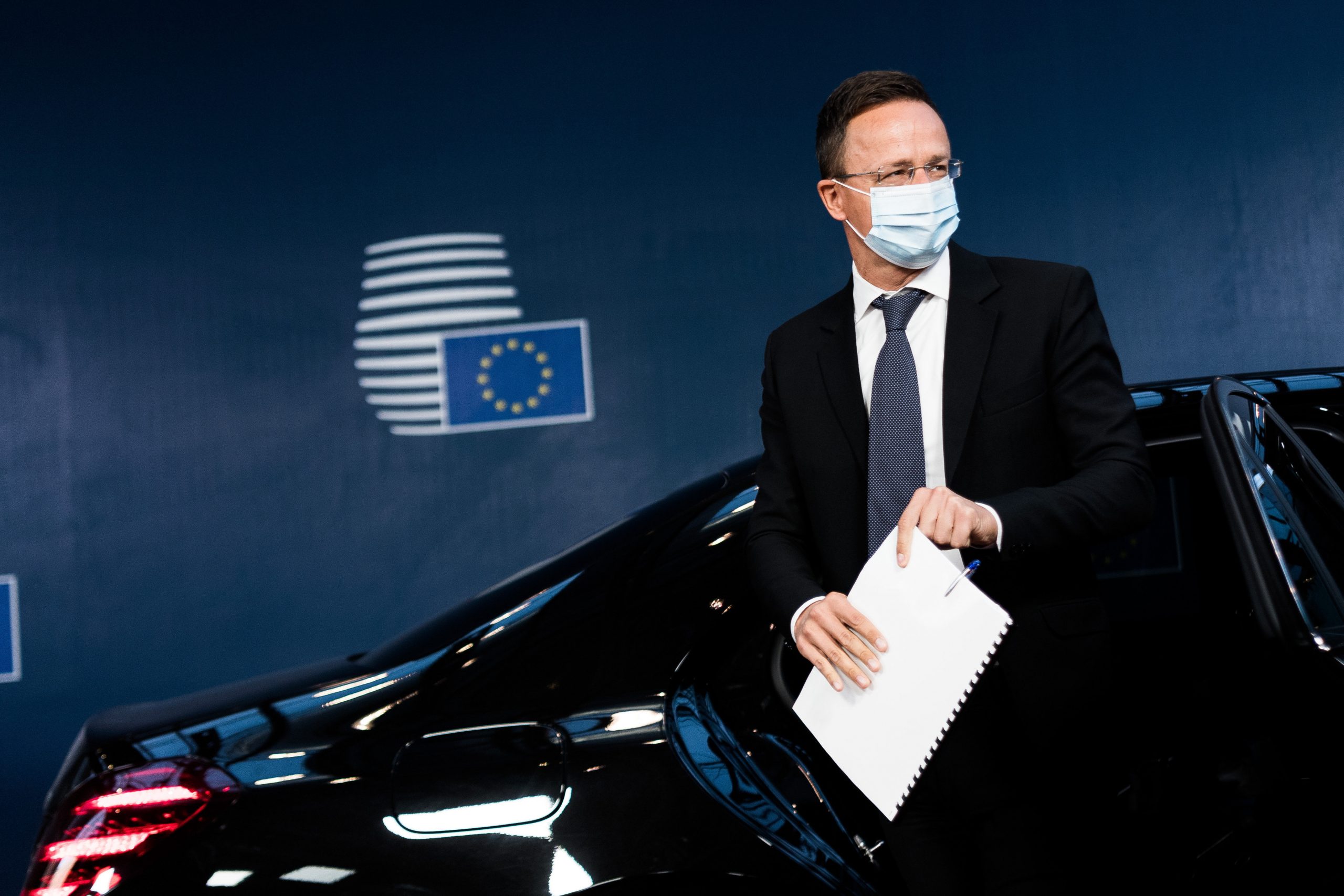 A European Union priority should be to provide employment for European citizens who have lost their jobs due to the coronavirus pandemic, Foreign Minister Péter Szijjártó said in a video message on Monday.

Speaking after a meeting of EU foreign ministers, Szijjártó said the grave economic consequences of the pandemic were now becoming clear. Hundreds of thousands, “maybe millions”, have lost their jobs, he said.

Szijjártó said he had called on the European Commission to “stop creating legal migration routes” and “insisting on bringing the African workforce to Europe”. “What we need is jobs for European people,” he said.

Related article
EP Survey: 35% of Hungarians Have Lost Their Jobs Due to Epidemic 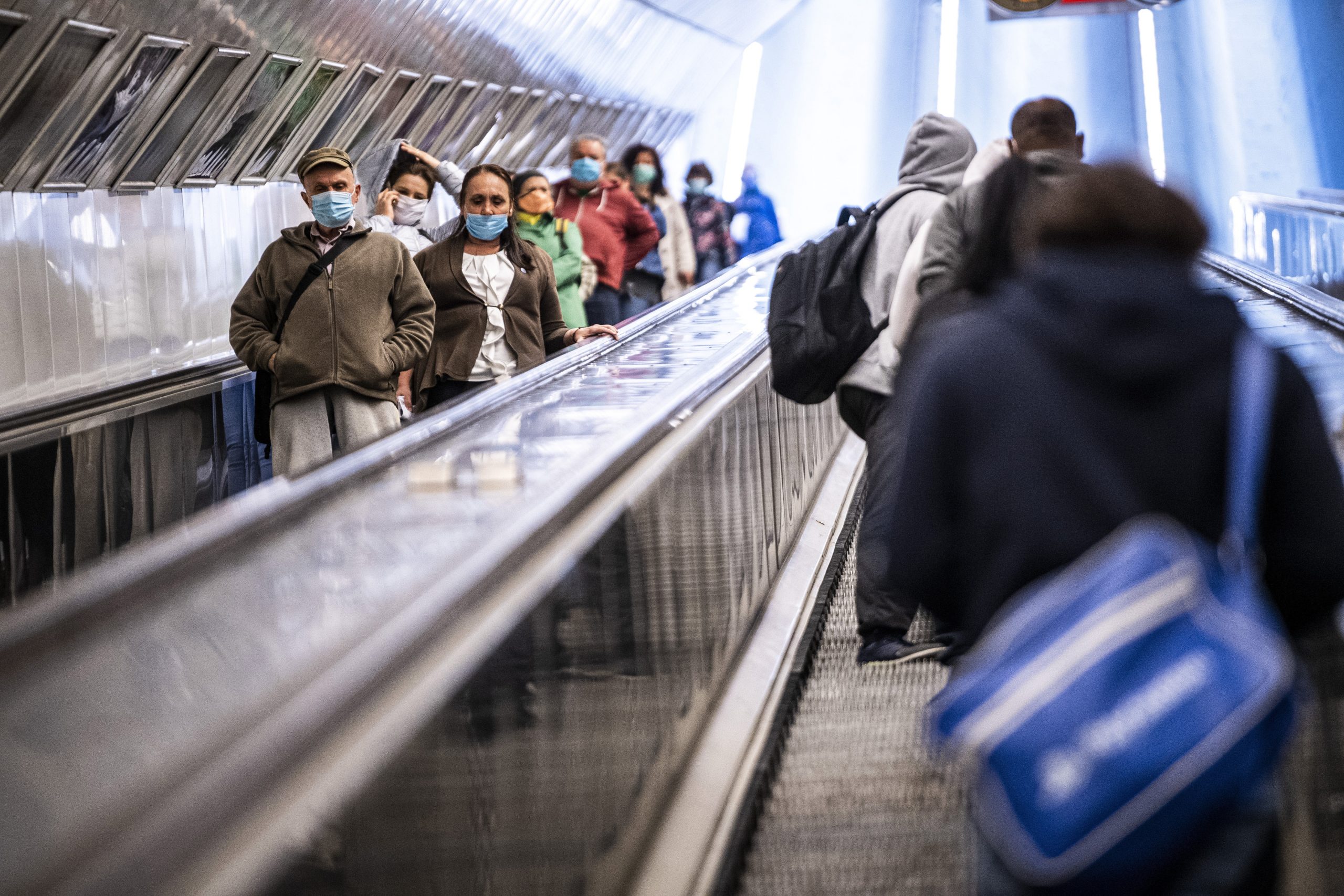 Like citizens of Mediterranean countries, many Hungarians have complained of financial difficulties during the epidemic, a survey commissioned by the European Parliament finds. 43% of Hungarians reported that their incomes decreased since the outbreak of the disease, 35% have either partially or completely lost their jobs. The European job loss average was between 28 and […]Continue reading

The EU’s talks on a migration agreement with Africa “should be about African people staying in their homelands”, Szijjártó said. That goal could be achieved with the help of economic development schemes and investment in African countries, he said.

“The European Union finally has to focus on stopping migration,” he said.

Regarding talks on Libya, Szijjártó noted that the Visegrád Group donated 35 million euros in 2018 to support border protection efforts on the Mediterranean. However, the EU “has yet to get around to buying” the ships which the Libyan coast guard could use to stop migration and people smuggling towards Europe, he said.

At Monday’s talks, the foreign ministers agreed that three ships will be bought for that purpose, Szijjártó said. 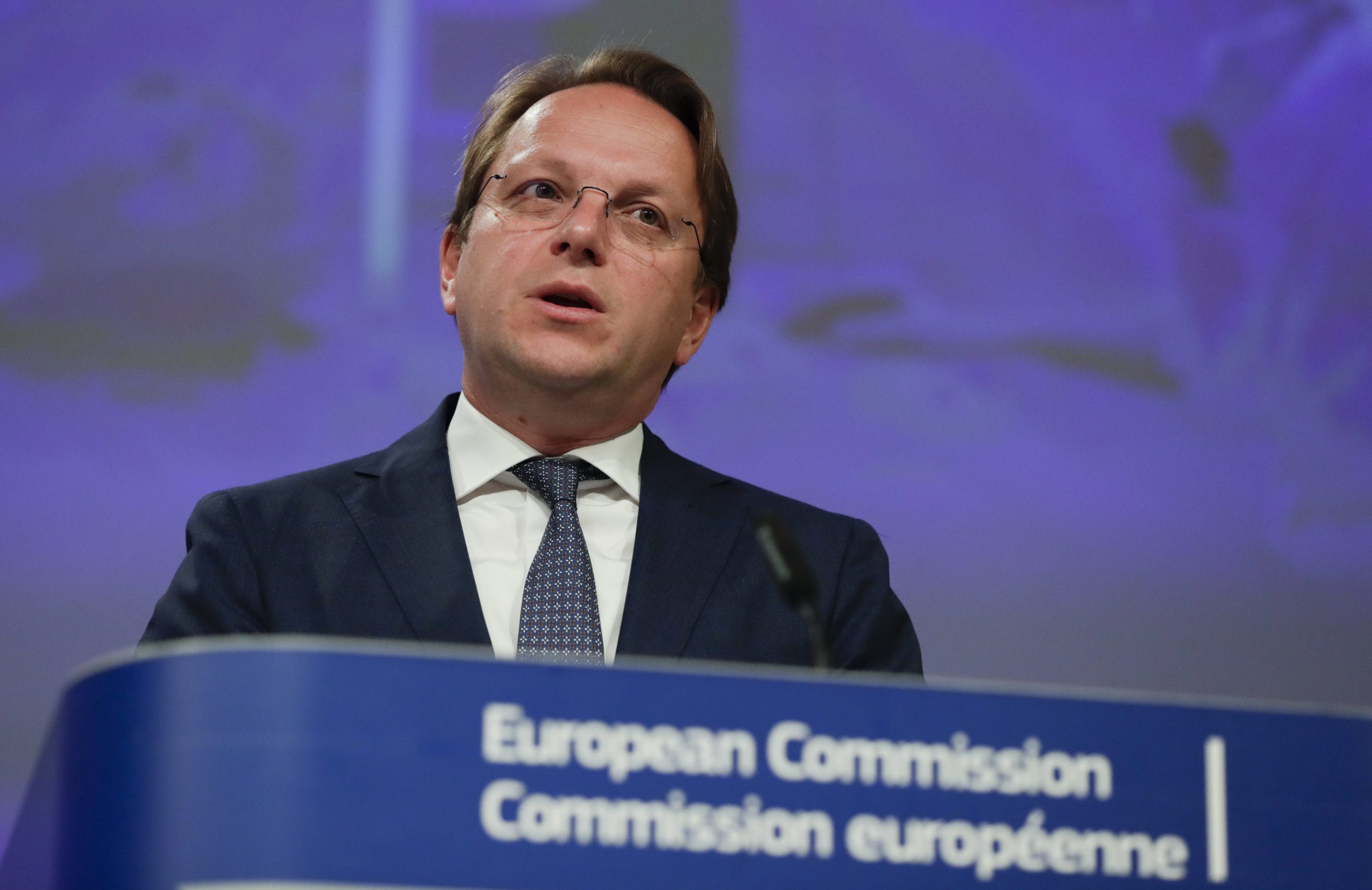 Regarding the situation in Belarus, where demonstrations have been ongoing for six weeks after a contested presidential election, Szijjártó said the foreign ministers had not made a decision regarding sanctions. He also said that he had asked Josep Borrell, the High Representative of the European Union, to help Tadeusz Kondrusiewicz, the Catholic Archbishop of Minsk, to return to his homeland.