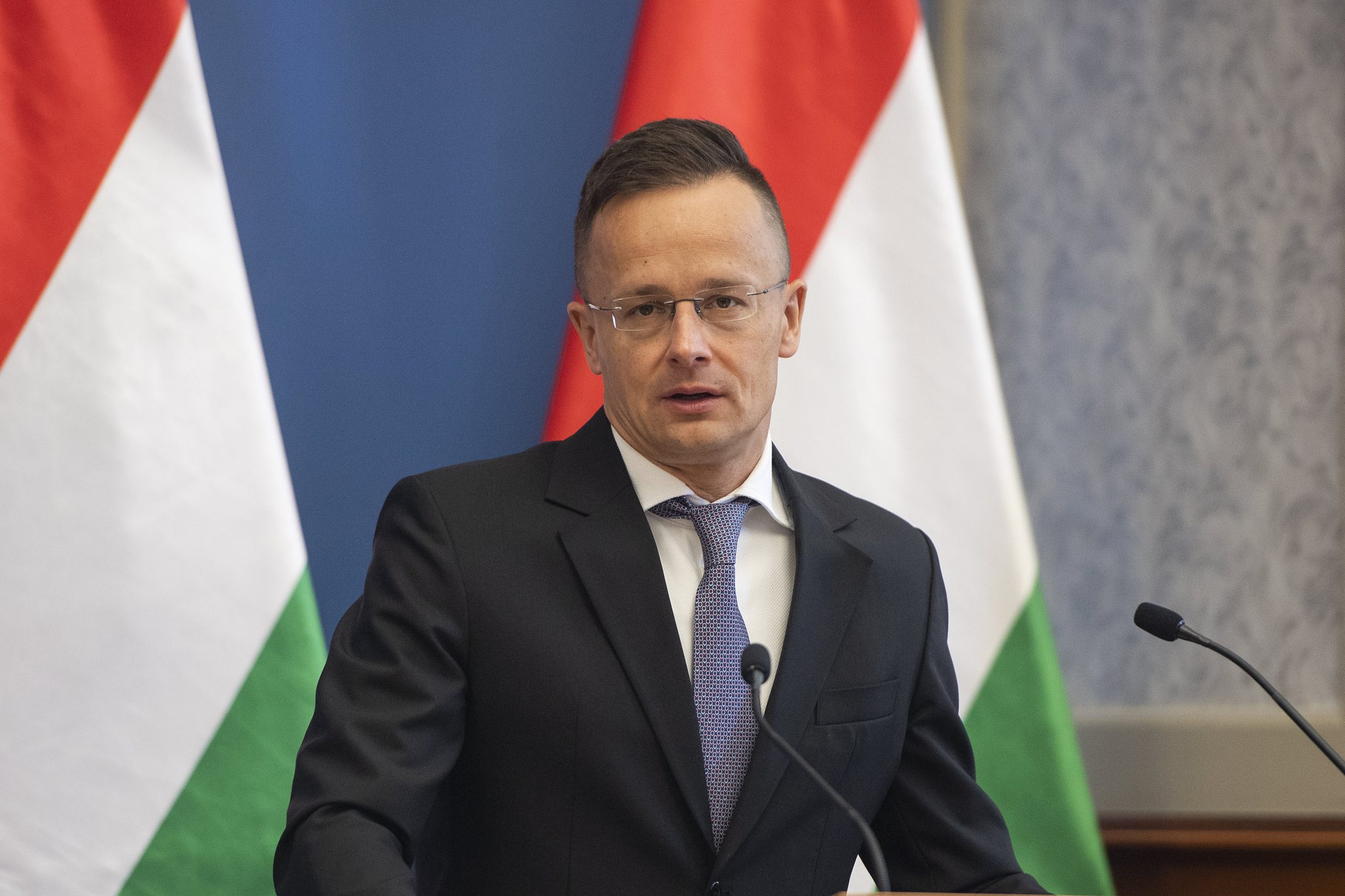 Hungary continues to have a vested interest in energy cooperation with Croatia, Foreign Minister Péter Szijjártó said on Tuesday after talks with Croatian Energy Minister Tomislav Coric over the phone.

Szijjártó cited on Facebook Coric as saying that despite the difficult situation, “the Croatian LNG terminal” could start operation next January and sell liquefied gas.

“Energy cooperation with Croatia has remained a priority for Hungary because the more sources we can buy gas from, the more secure supplies are,” he said, adding that Hungary is negotiating with several players in the international market about the delivery of liquefied gas through Croatia.

In another development, Szijjártó held talks with his counterpart Abdulla Shahid from the Maldives to thank him for their help in enabling 69 Hungarian citizens to return to Hungary since March. The current pandemic has also hit the Maldives hard, he said, adding that they had exchanged information about options for the acquisition of protective gear.