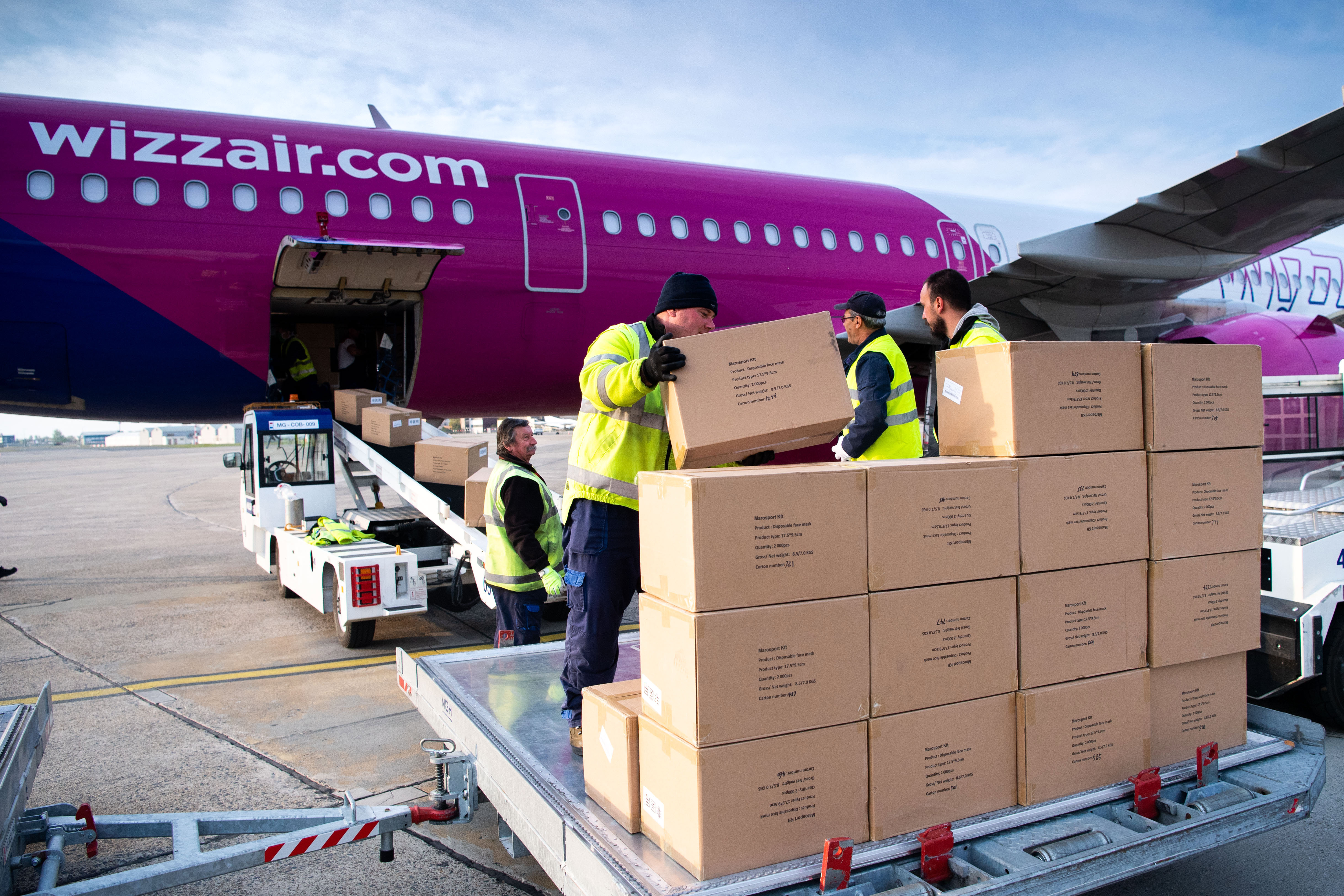 Protective gear is being delivered to Hungary continuously, and supplies from China continued to arrive during the Easter holidays, Foreign Minister Péter Szijjártó told parliament on Tuesday.

Hungary has concluded contracts to procure over 148 million face masks, of which nearly 47 million have already arrived, the minister said. Of the contracted 3 million test kits, 352,000 have been delivered, as were over 20 million of the nearly 48 million hazmat suits, he said.

Further deliveries are expected this week, he added. The Hungarian government has agreed with Kazakhstan and Azerbaijan to accelerate stop-overs of cargo planes from China on their way to Hungary, he said.

Hungary has sent masks and protective gear to Croatia, North Macedonia, Serbia and Slovenia as part of a “responsible neighbourhood policy”, Szijjártó said. “The better they can fight [the pandemic], the better Hungary’s situation,” he said.

Hungarian communities across the borders in Croatia, Romania, Slovakia, Serbia and Slovenia have received a total of 710,000 face masks, 32,000 hazmat suits and 200,000 gloves, he said.

The government’s priority is to provide all necessary equipment for doctors, nurses, police and soldiers fighting on the frontline of the epidemic, Szijjártó said.

Meanwhile, Szijjártó told an online press conference that Uzbekistan is sending 500,000 face masks to Hungary. The cargo plane is expected to land on Tuesday evening.

Szijjártó held a video call with Uzbek counterpart Sardor Uktamovich Umurzakov. “It’s great to have friendly nations we can count on in these difficult times,” Szijjártó said, adding that all countries providing help to Hungary “are to the east of Hungary” and all, except China, are members of the Turkic Council, where Hungary has enjoyed observer status since 2018.