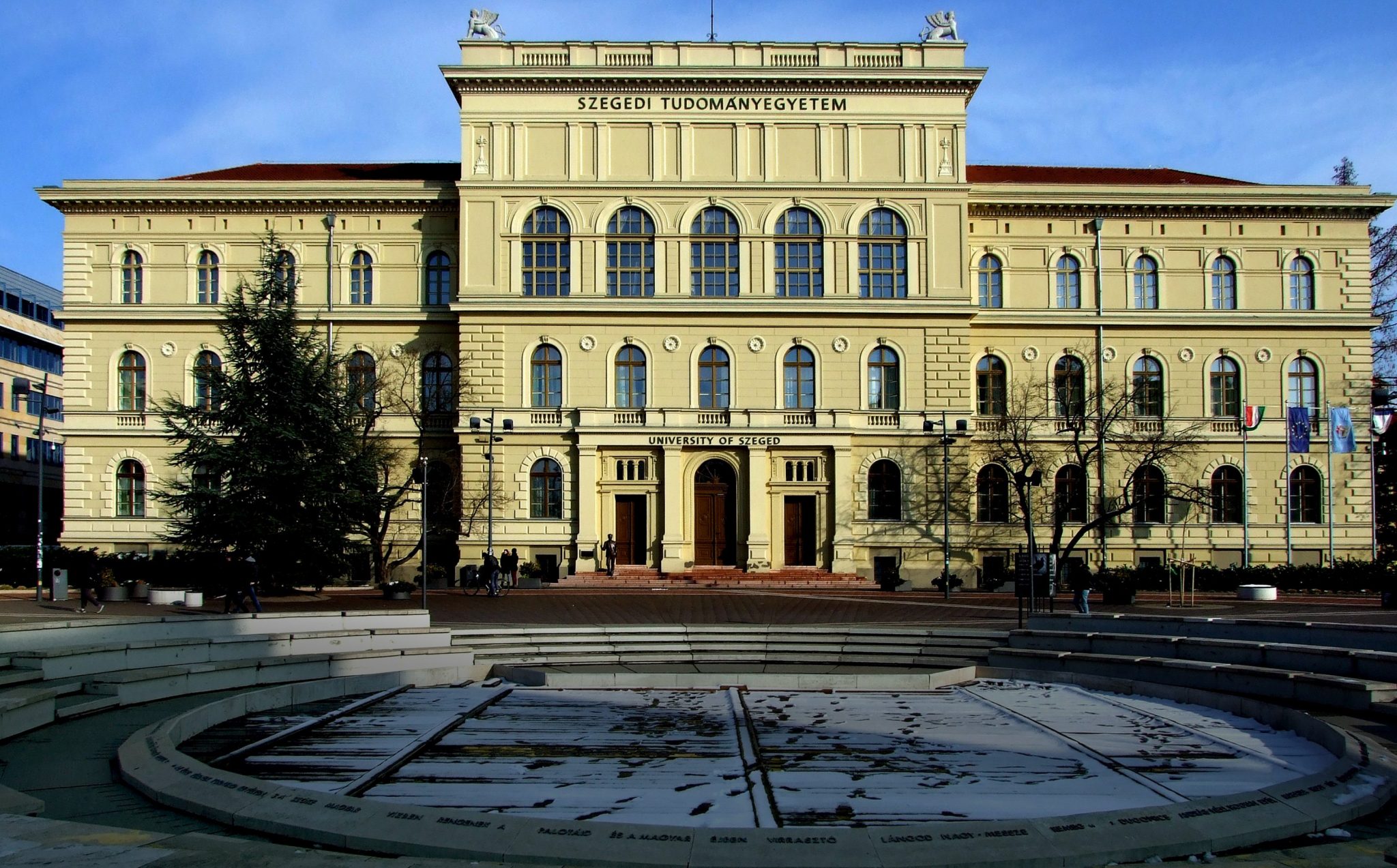 Having returned home from his ski trip abroad, the rector of the University of Szeged did not self-quarantine himself, but went to work and according to press reports, even operated. He later tested positive for coronavirus. Now, everyone at the university who was in close contact with the doctor is being tested for the virus and home quarantined. The Hungarian Medical Chamber has announced that they will conduct an ethical investigation against the doctor.

Last week, it first appeared in the news of RTL Klub that László Rovó, Rector of the University of Szeged (SZTE), who was skiing in South Tyrol a week before, went to work instead of isolating himself in home quarantine. The news was confirmed shortly by the operational board.

The Rector responded in an official statement saying that he had indeed returned from South Tyrol, Italy, but before the state of emergency was declared, on the 8th March. He also denies he acted irresponsibly, claiming that he did not infect anyone and as soon as he noticed the symptoms, he immediately took the necessary precautions and is currently in quarantine with his family.

Due to the positive coronavirus result of the Rector, the staff of the Rector’s Office must be quarantined. According to news portal Index.hu, the head of the university – also the director of the Otolaryngology, Head and Neck Surgery Clinic – went in to the II. Hospital on Wednesday, which has been appointed as the epidemic hospital in Szeged. On Thursday, with serious symptoms, he held a video-conference from his office, but he still insisted that it was just a common cold. He not only went in to the clinic where he works but also operated on a patient, and according to weekly Magyar Hang, the staff of the clinic was also tested on Saturday.

Rovó also chairs the University Coronavirus Operating Committee, which is responsible for defining and enforcing clinic and university security measures. Provisions include that certain workers (including those working in the health sector) are required to interrupt their private travels and postpone them until the end of the outbreak. In addition, the rector has been in talks with the university and clinic leaders over the past few days about the coronavirus, and could have infected his co-workers as well.

The case was also raised at the press conference of the operational board, and Cecília Müller, the national Chief Medical Officer said that “the news is true, it shows that there is no exception, this virus does not pick, anyone can be affected.” She added that they have taken 120 laboratory samples in connection with the case and the people involved were home quarantined. However, nothing has been revealed about the consequences of the case from the operational board.

They wrote that the “Ethics Committee of the Csongrád County Territorial Organization of the Hungarian Medical Chamber will start proceedings against the Rector of the University of Szeged with immediate effect. If necessary, the procedure will be brought to higher forums.” They also expressed their hope that both the epidemiological and the administrative authorities will investigate the events at the University of Szeged as quickly as possible and take the necessary moral and legal steps.