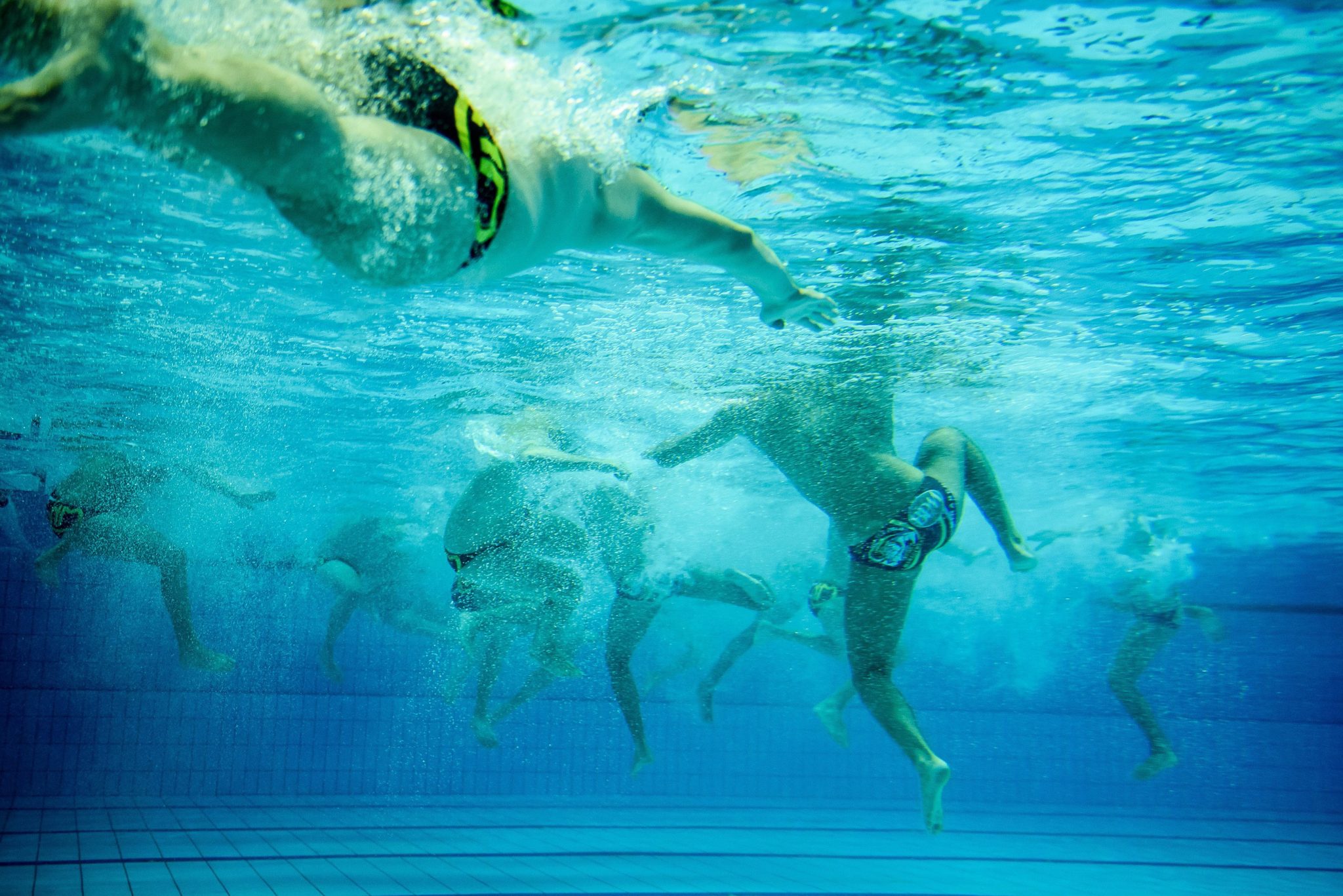 The Bitskey Aladár swimming pool in Eger, in northern Hungary, has been closed for an indefinite period as a precautionary measure after the local waterpolo team played a Champions League match in virus-hit Brescia, in northern Italy, last weekend.

Eger Mayor Ádám Mirkóczki (of opposition Jobbik) told a press conference that following reports of coronavirus cases in northern Italy, he had asked the interior ministry on Monday morning for instructions, and he was told that the players and staff members returning from Brescia should not be allowed to use the swimming pool.

However, the health authority ÁNTSZ informed the club on Tuesday afternoon that the members of the club were allowed to return to the pool for training and upcoming games, Mirkóczki said, adding that he was “appalled” that the players had not been tested for coronavirus. It was his decision to close the swimming pool for an indefinite period, he noted.

In the featured photo illustration: waterpolo match in the Bitskey Aladár swimming pool in 2016. Photo by Péter Komka/MTI