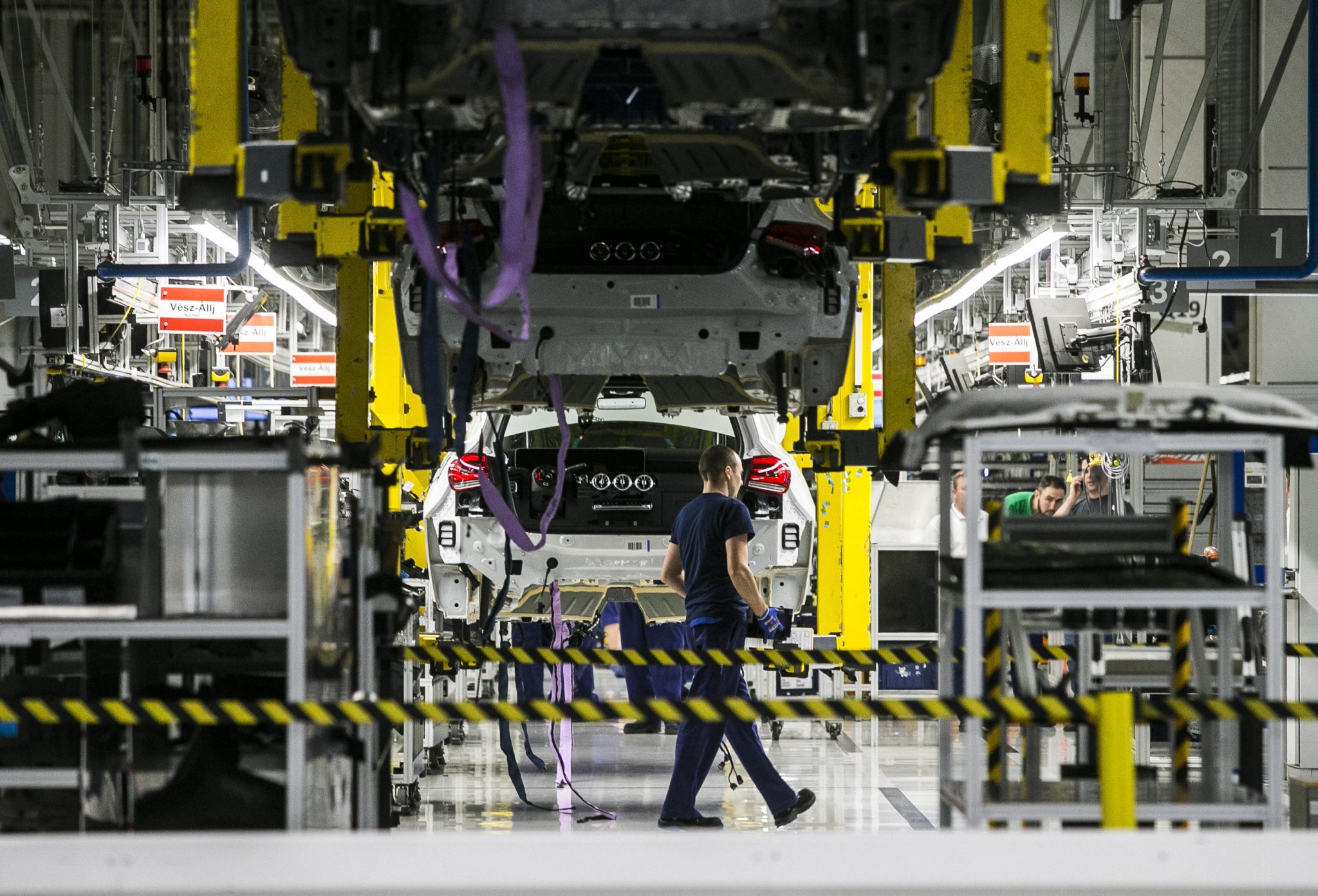 In the wake of Audi’s and Opel’s decision announced yesterday, Suzuki and Mercedes also declared they will temporarily shut down their factories in Hungary due to the spread of the new coronavirus in the country.

Suzuki car manufacturer’s management wrote in a statement that “due to the increasing risk of the spread of the coronavirus and in order to protect the health and safety of our employees, the management of Magyar Suzuki Ltd. came to the decision to suspend production in Esztergom from 23 March to 3 April.”

They added that they “would like to thank all our colleagues for their flexible and cooperative stance in the situation. Magyar Suzuki Zrt. continuously analyzes and evaluates the situation and informs those affected immediately if anything has changed.” The closure affects 3,200 employees in total.

Likewise, the Mercedes-Benz car plant, based in Kecskemét, will also suspend production on Monday for at least two weeks, the company announced. The company noted that its parent company, Daimler, has decided to suspend production and some of their administrative tasks at most of their European sites for two weeks. The statement read that their “…employees, whose jobs allow it, have been working from home since Monday. For those colleagues who cannot work from home but still needed to stay at home to supervise their children, we offered them paid leave for the week.”

For the duration of the suspension of production, Mercedes will apply the working hours to employees introduced in the collective agreement and, for part of this period, they will give employees collective leave. “This is how we ensure employees of the Kecskemét plant are receiving their salaries in this period as well,” the statement concludes.

In the case of Mercedes, the decision affects 4,000 employees.