Coronavirus Prevention: All Patients in Quarantine ‘Are in Good Health’ 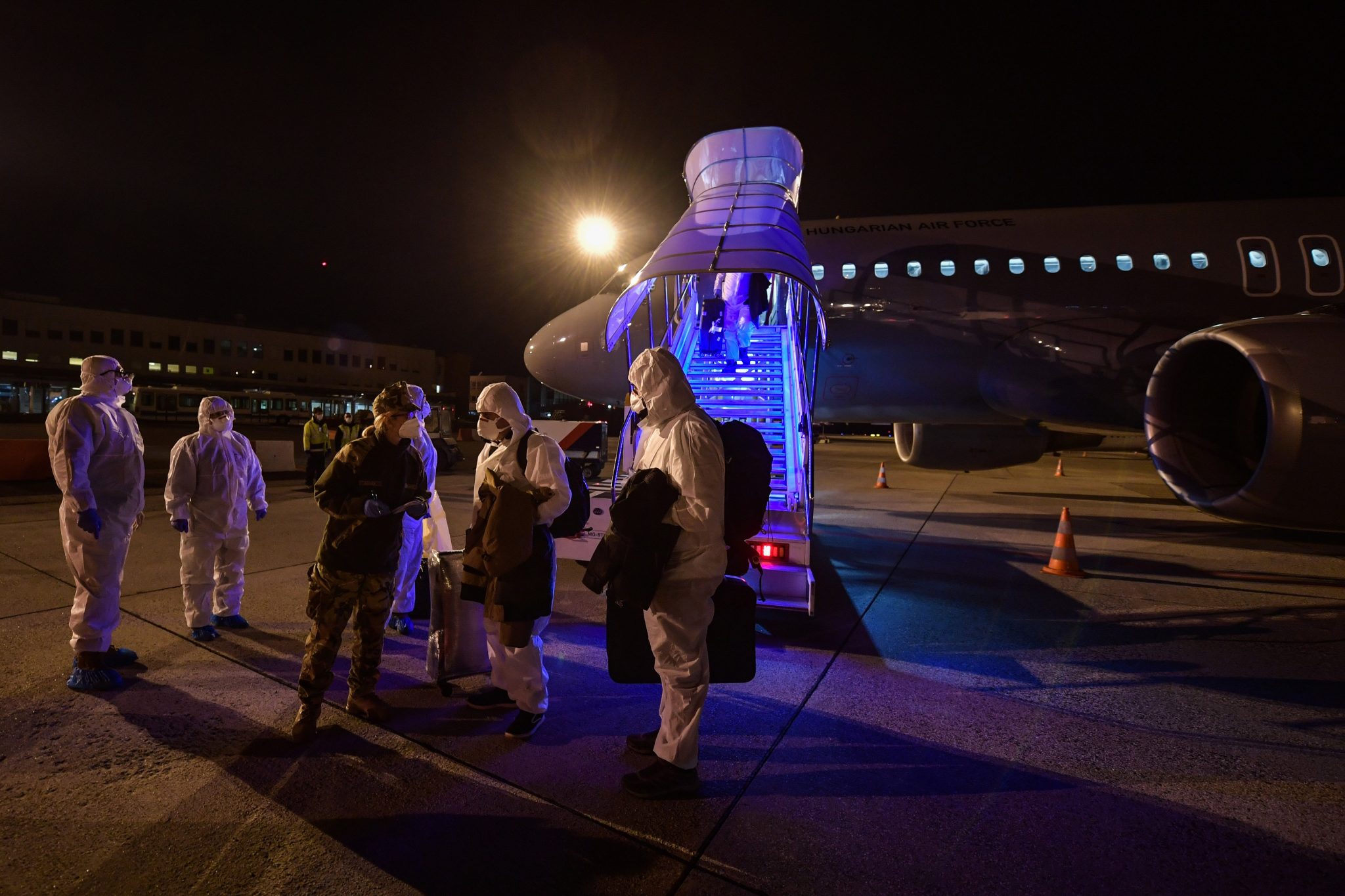 All people who are under observation in a Budapest hospital after being suspected of carrying the coronavirus are in good health, an official of the hospital where the patients are being quarantined said on Tuesday.

Seven Hungarian women returned home from China on Sunday, while on Monday a Chinese woman arrived in Budapest with a fever, János Szlávik, head of the National Institute of Hematology and Infectology at South Pest Central Hospital, told a news conference. In addition, a student was quarantined on Saturday on arrival at Budapest’s Liszt Ferenc International Airport. 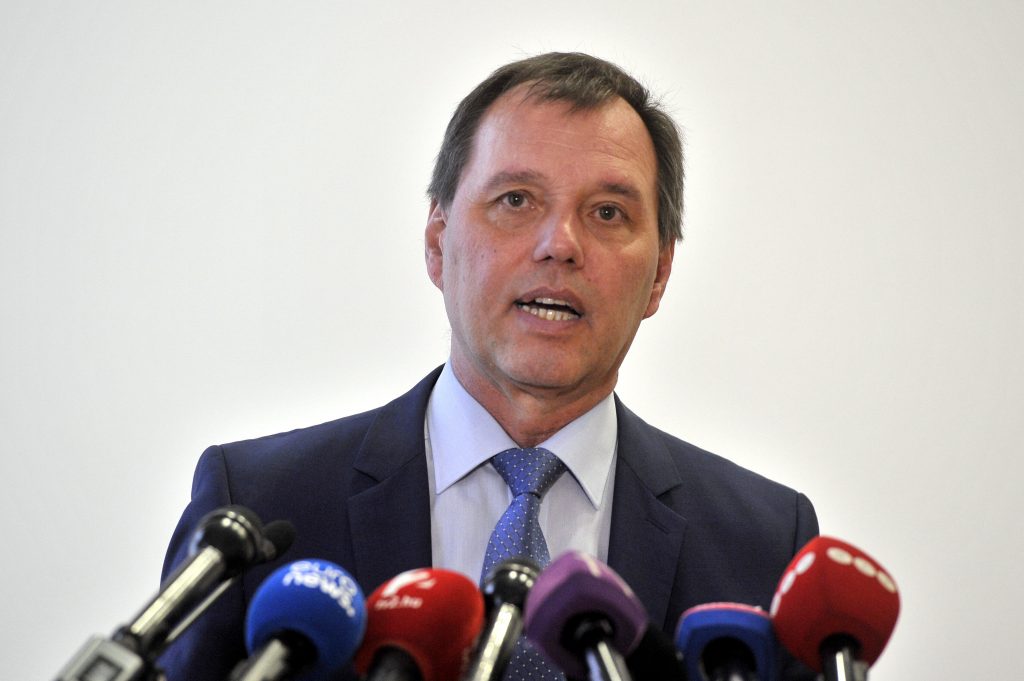 A lab test carried out on Saturday ruled out the possibility that the people concerned were infected by the coronavirus, he said.